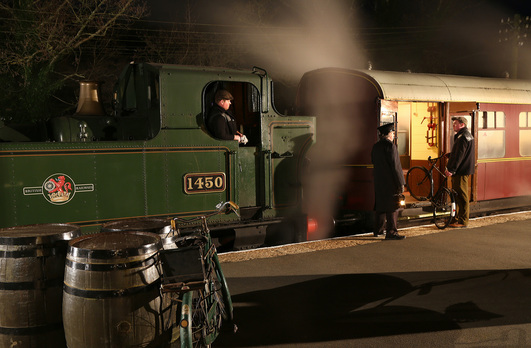 On Tuesday 21st February a small evening photography event was held at Staverton Station on the South Devon Railway. Timeline Events had already used 14XX No.1450 on a daytime charter along the South Devon Railway and offered an evening shoot as an option for those who were not able to attend during the day. The quaint countryside halt provided an great location for a small branchline Autotrain to recreate scenes from the bygone age of local passenger services in the area. The 14XX and Autocoach provided just the right sized train to use for a typical branchline station.
​ 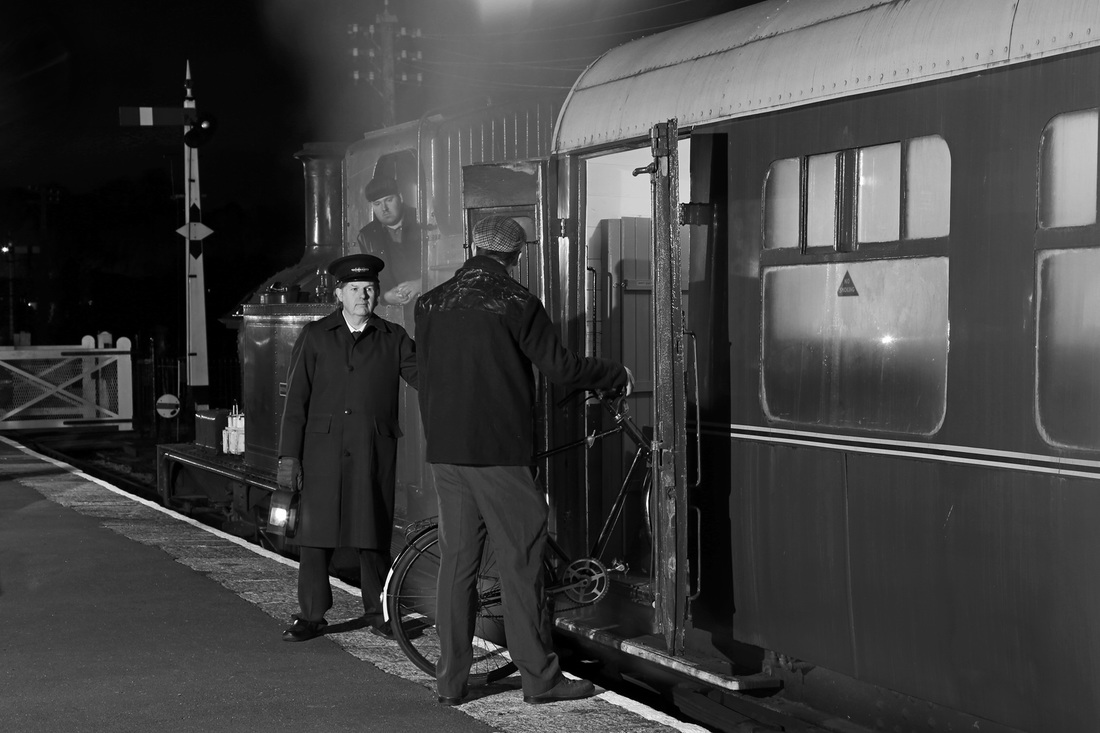