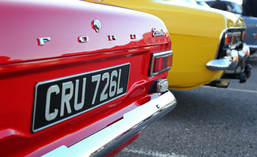 The annual New Years Day meet at North Petherton (formerly Taunton Cattle Market) is always worth a visit on the first day of the year. It's an organized meet of like-minded Lorry, Bus, Car, Bike owners to come and park up and have a catch-up. The event is certainly not set up for photography or photographers with exhibitors vehicles crammed into every parking space imaginable. The 2019 meet was bigger than ever, spilling out on the trading estate beyond. All manner of wheeled items appear with pristine restorations sitting alongside barn finds, highly modified vehicles, British and American Classics, Highly tuned vehicles and daily workhorses. 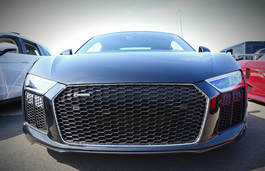 A fine display of supercars and heritage vehicles, were presented at the annual RNAS Yeovilton Air Day, the collection of high powered vehicles gave the chance to view some of the countries most expensive road going super cars. 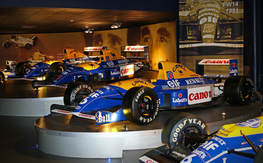 On Friday 1st September 2017 I was lucky enough to visit the Williams Formula 1 Conference Centre at the company base in Grove, Oxfordshire. Williams are the only team who have a dedicated museum which is open to the public (via website booking) on given days of the year. The museum charts the history of the Formula one team from its inception through to the current day. Of the 40 former F1 cars on display, 38 have working engines and regally attend events all over the world. The museum is housed in a former factory which was used to build a BMW race car for the Le Man 24 hour race. Once the car had been built the museum was founded. The tour is incredibly informative and Williams provide the great hospitality for the time that you spend with them. 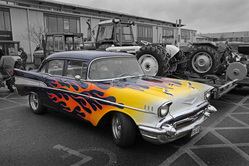 The Annual meeting of classic vehicles held at North Petherton Junction 24, was once held in Taunton. Vehicles would meet in the Taunton Market Car Park before setting off in batches for a couple of laps around the town before returning to park. Since the market was closed by the local council it's now been moved to North Petherton, and sadly the town parade no longer takes place on New Years Day. Cars, Lorries, Vans, Busses, Bikes, Scooters, Tractors and Military Vehicles all meet on the first day of each year at the Junction 24 Market just outside North Petherton. Photography can be very difficult due to the amount of people and lack of organised parking / spacing of the attending vehicles however perseverance can provide some great shots. 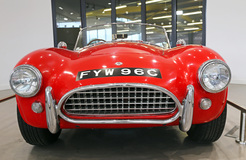 The Haynes International Motor Museum based at Sparkford in Somerset houses the UK's largest exhibition of the greatest cars from around the world with over 400 vehicles and bikes from nostalgic classics of the 50's and 60's to racing cars, super cars and production cars of their day. The stunning purpose built facility provides plenty of space the view the cars and bikes and to soak up the wealth of history and information displayed with the cars. The museum is bigger than it looks, with more rooms appearing as if from nowhere as you walk around the stunning exhibits. The highlights such as The Red Room, and American Collection are well worth spending extra time to view. 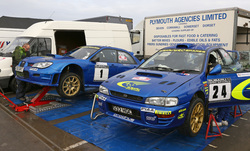 Saturday 25th and Sunday 26th January 2014 saw the annual 'Brean Stages Rally' held at Brean Leisure Park, with over 100 cars entered for the event it was a superb show of British Rallying Heritage. Vehicles ranged from a Ford Anglia to the latest Subaru Impreza's,  Spectators were provided with three ares from which to view, but sadly photography was very much hampered by tall fencing. However this did not dampen the already waterlogged ground. We have provided a selection of images taken during the Saturday event. 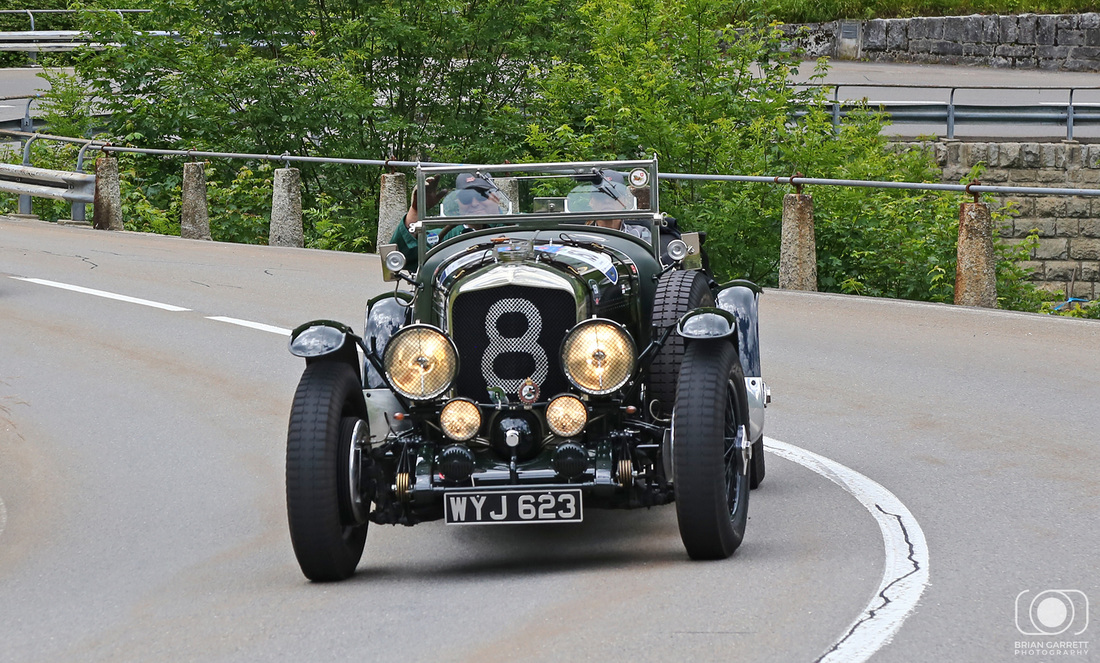 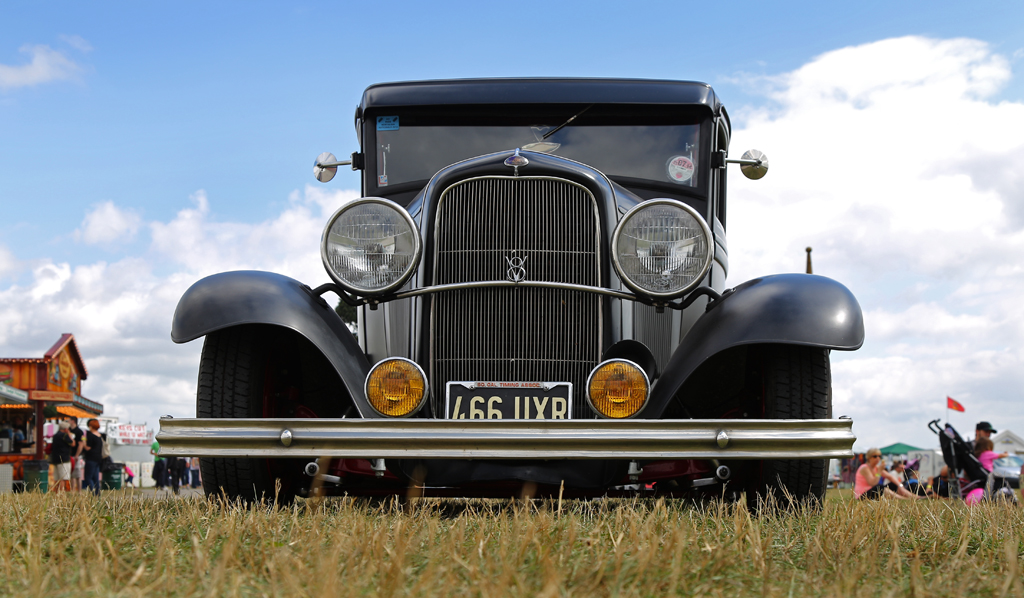