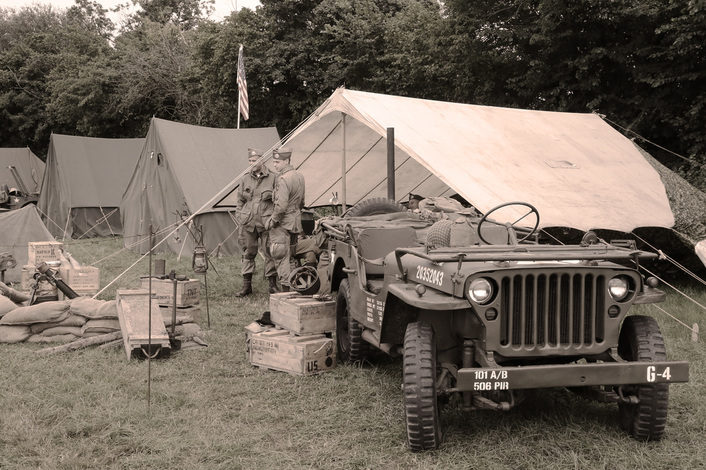 The Battle of Britain Show has been held in Taunton for several years now. It previously used local fields near Taunton Rugby Club but now frequents the West Somerset Railway Association land at Norton Fitzwarren. The living history event aims to recreate scenes from World War Two using preserved military equipment, authentic equipment and rein-actors to play the part of various military personnel.
The annual event also featured two mock up aircraft from the period, but sadly the booked flypast by a real Spitfire from RAF Biggin Hill was cancelled due to the poor weather conditions.
This gallery features images from the event, most have been edited to try and recreate scenes to fit with the period. On occasion some modern items have been removed from the shots for additional realism. 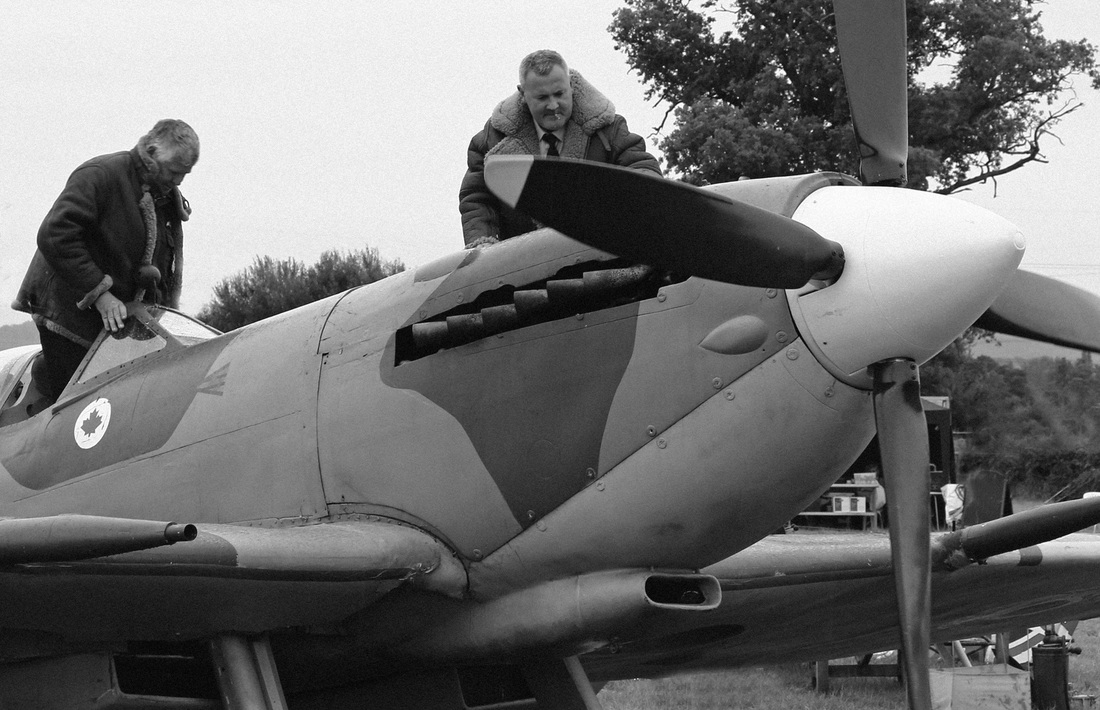 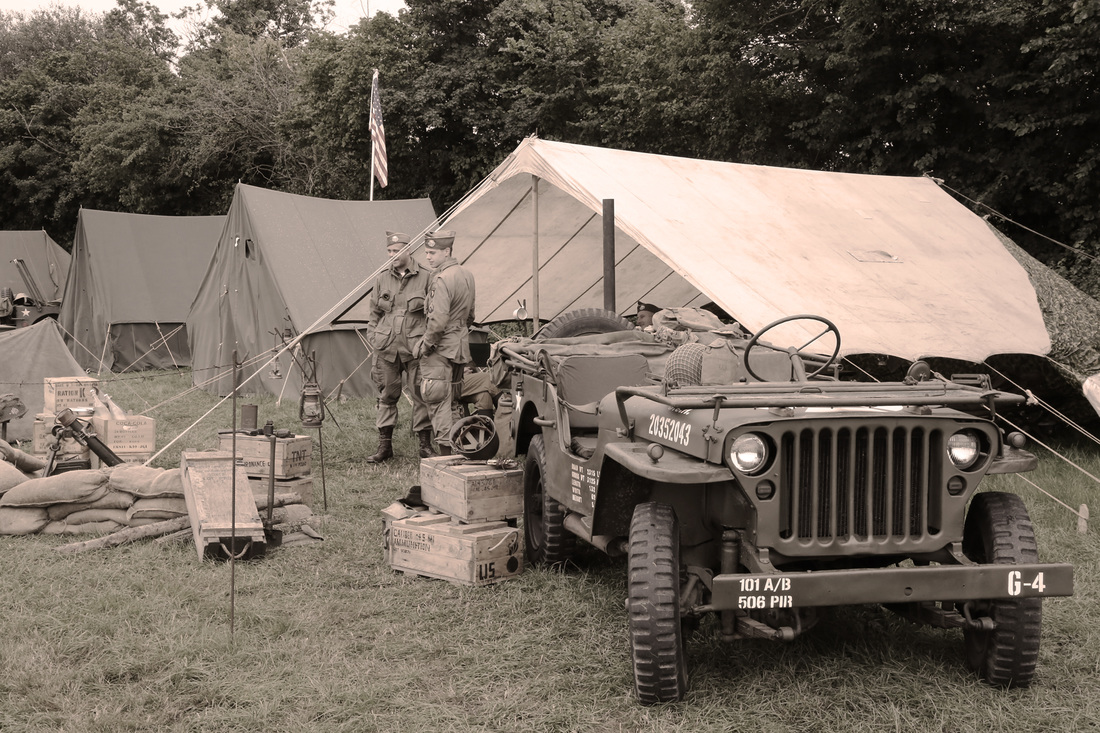 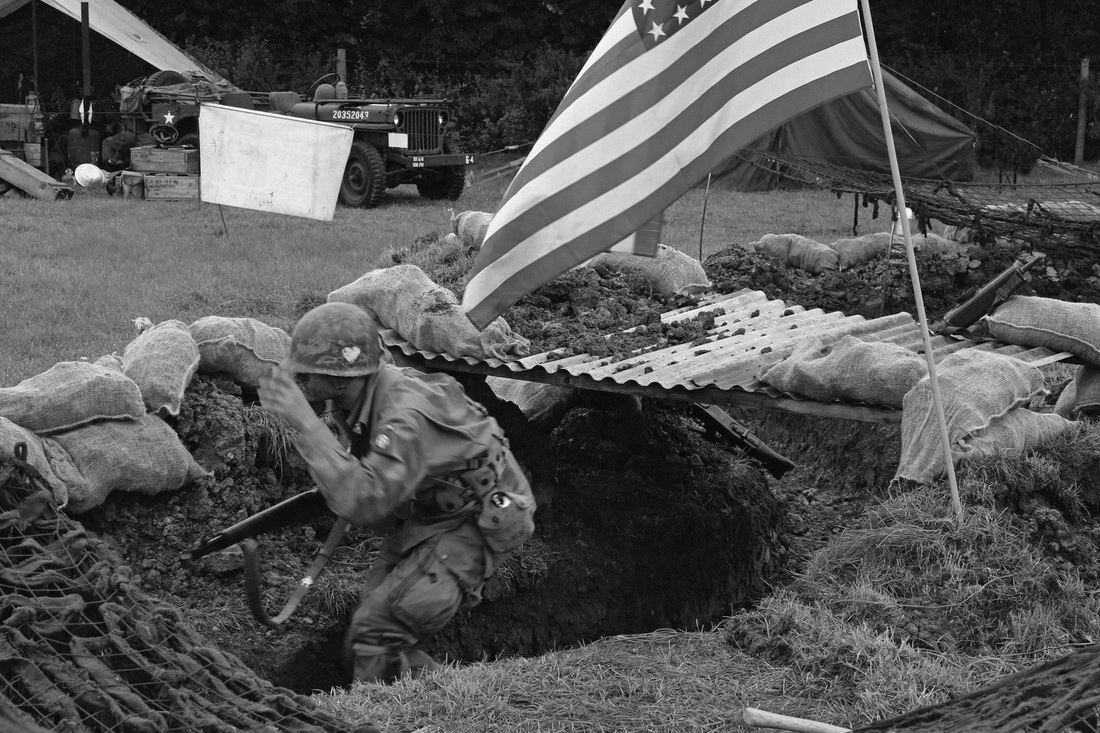 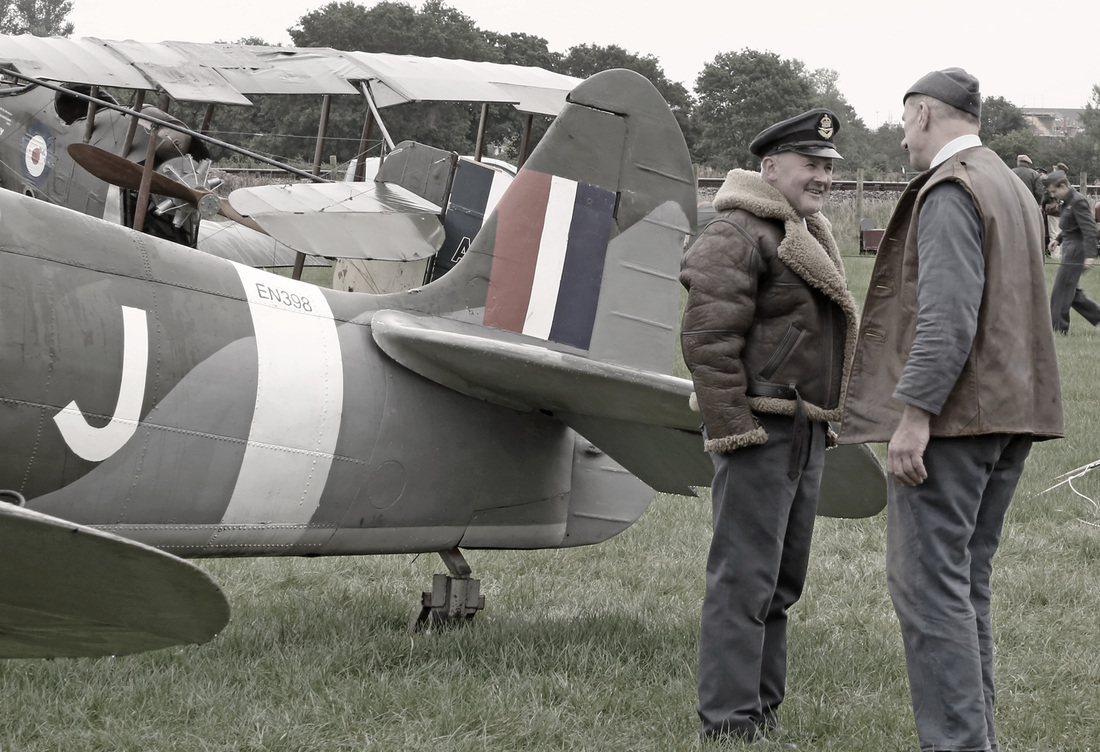