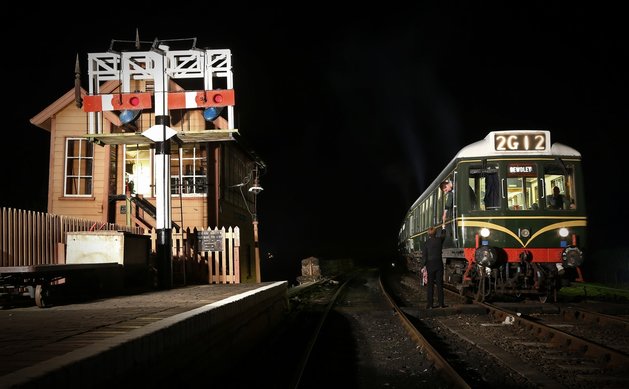 On the 24th February 2017 I made the trip to Bewdley on the delightful Severn Valley Railway. A night photographic event was organised by Martin Creese of 30472 Charters in conjunction with the West Midlands DMU Group using both of the groups DMU's. Railway Photographer Jack Boskett helped to set up the various scenes. This was the first time anyone had tried a shoot just using Diesel Multiple Units, however this unique event worked incredibly well, allowing multiple scenes to be set up at the same time, and allowing interior and exterior shots to be taken. There was also plenty of time and room for photographers to move around the station area during the evening. I would like to thank all those who have their time and effort to make this event such a success, and hopefully it paves the way for future shoots to be expanded on using heritage DMU's on other railways. 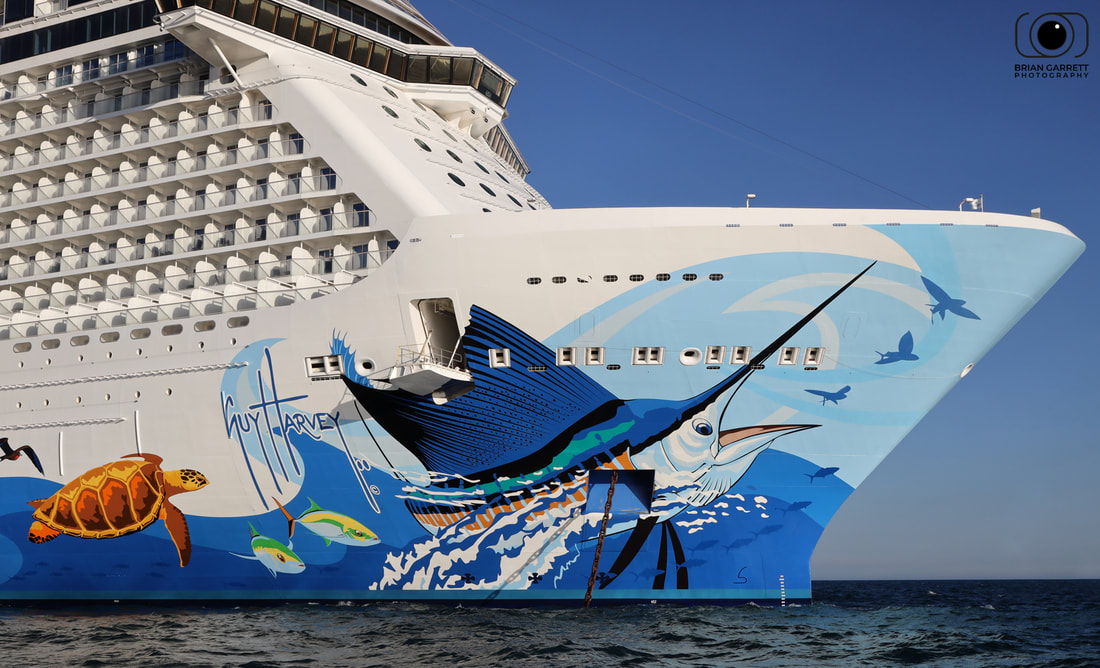 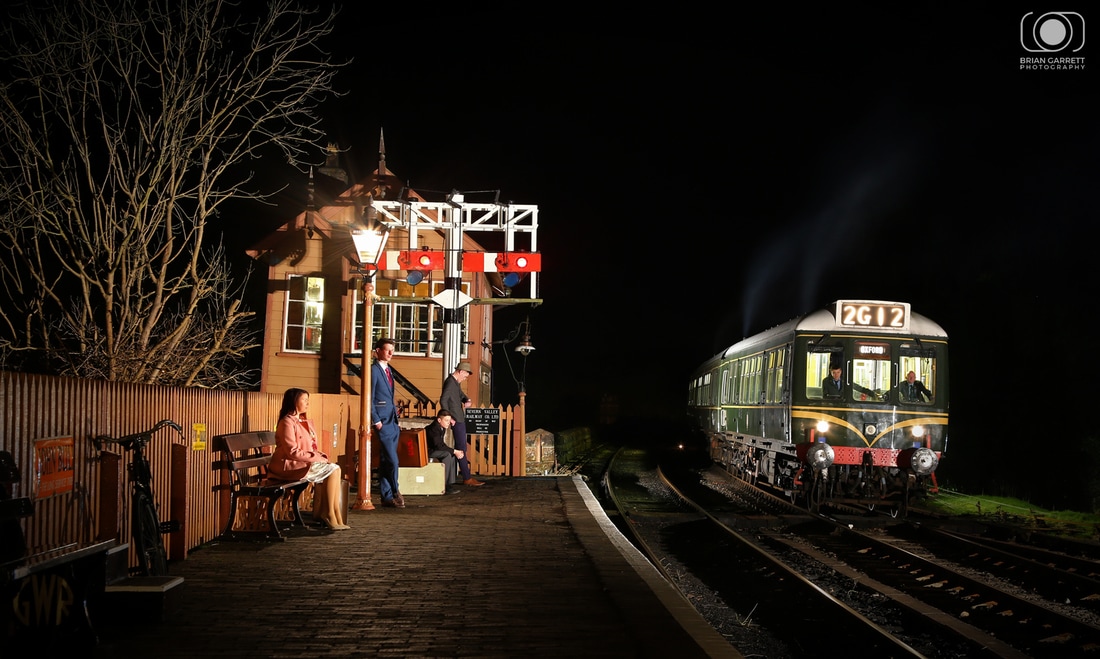 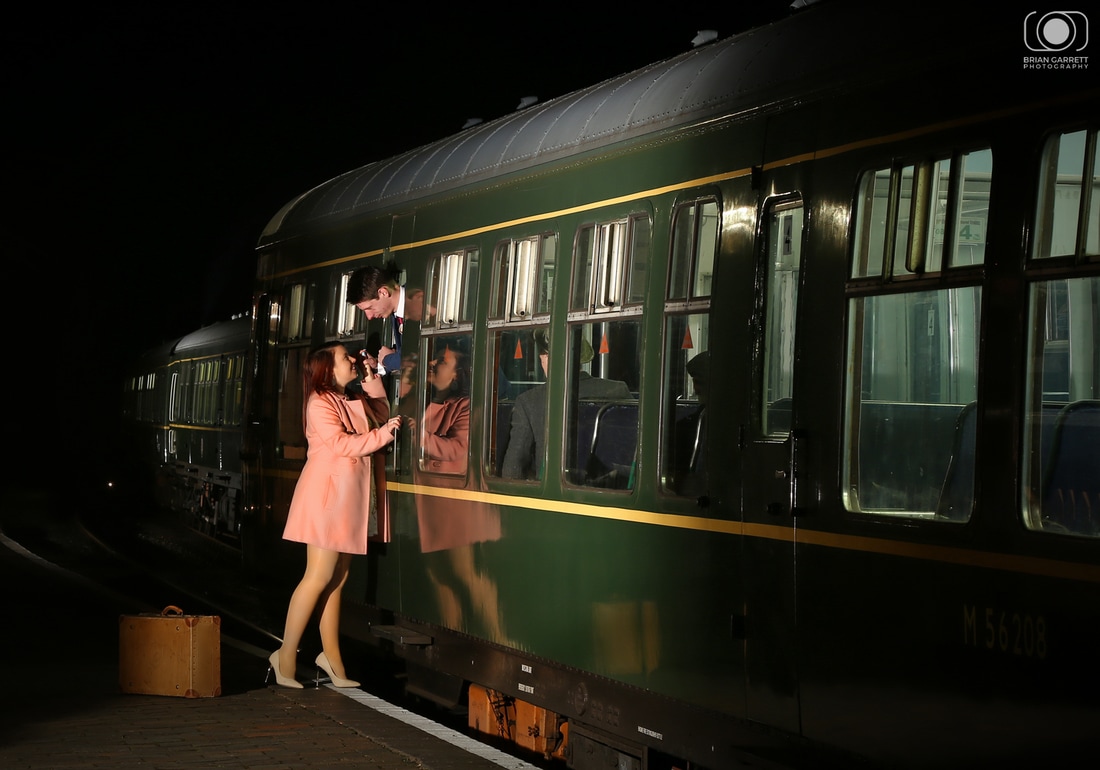 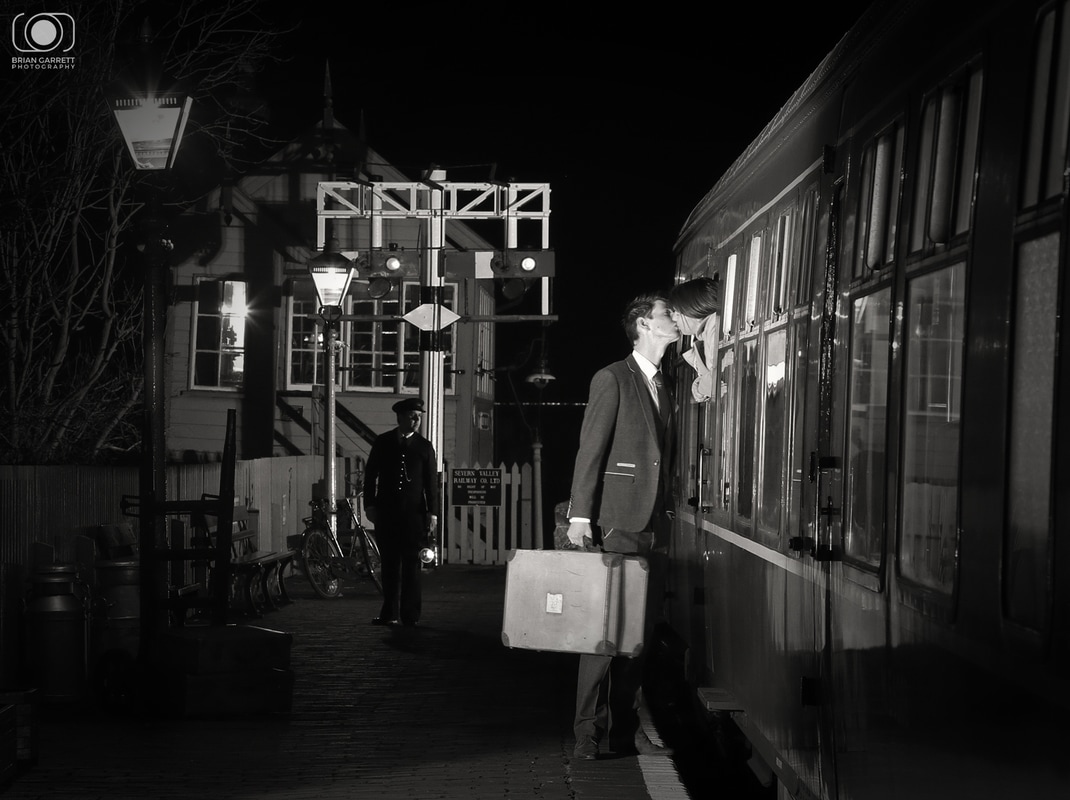 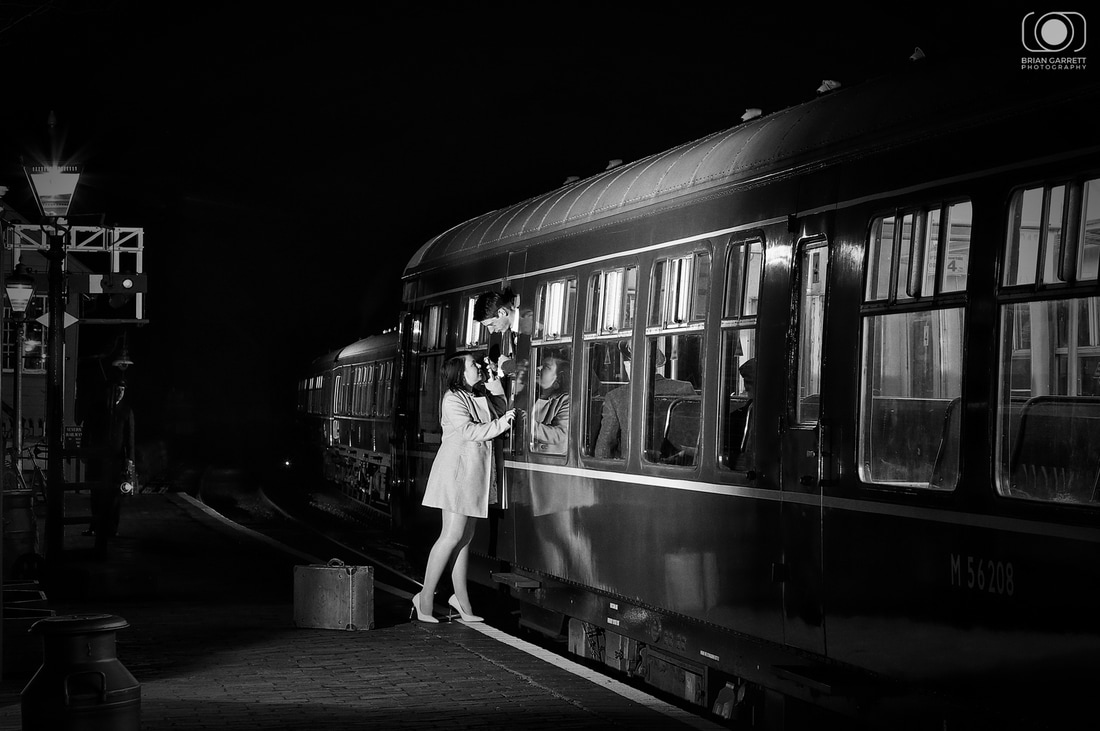 Turning back the Clock

Photo charters are all about turning back time, trying to recreate scenes from the past, but also about experimenting. While a digital camera is capable of producing a polished image, some times it's what you do with that image afterwards using post processing software which can really give the captured scene a sense age. This small selection of images was created using Google NIK software (a free download and plugin to Photoshop) which provides thousands of customization options to create just about any old style image you wish. 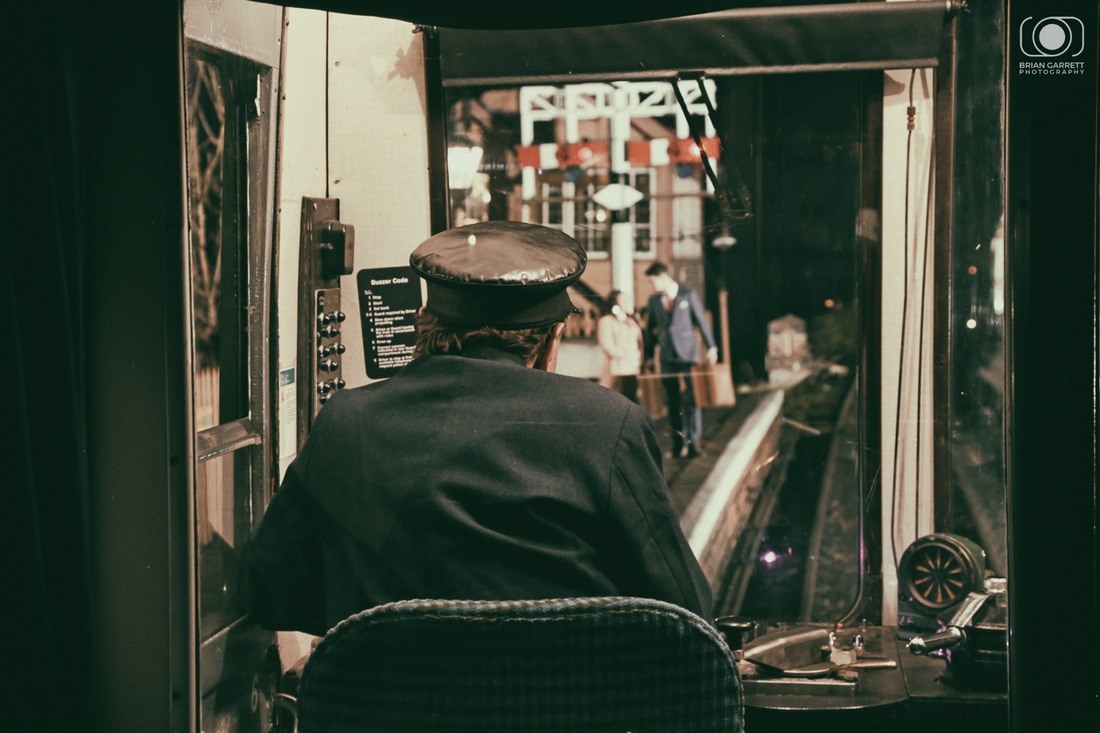 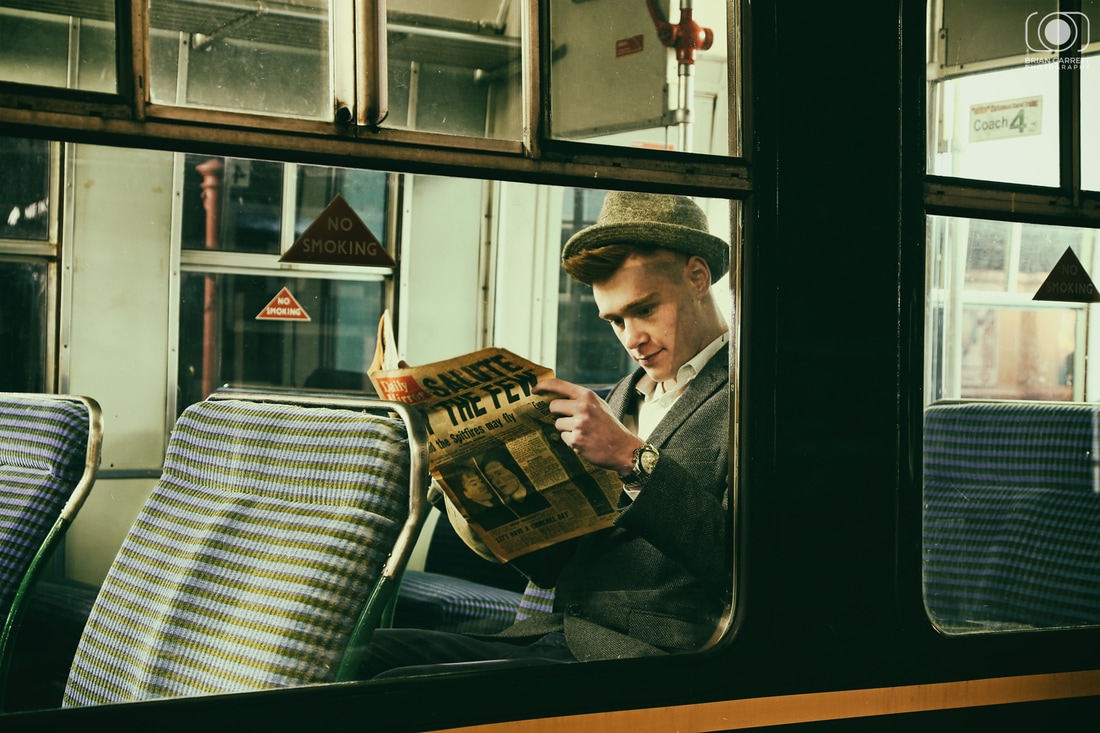 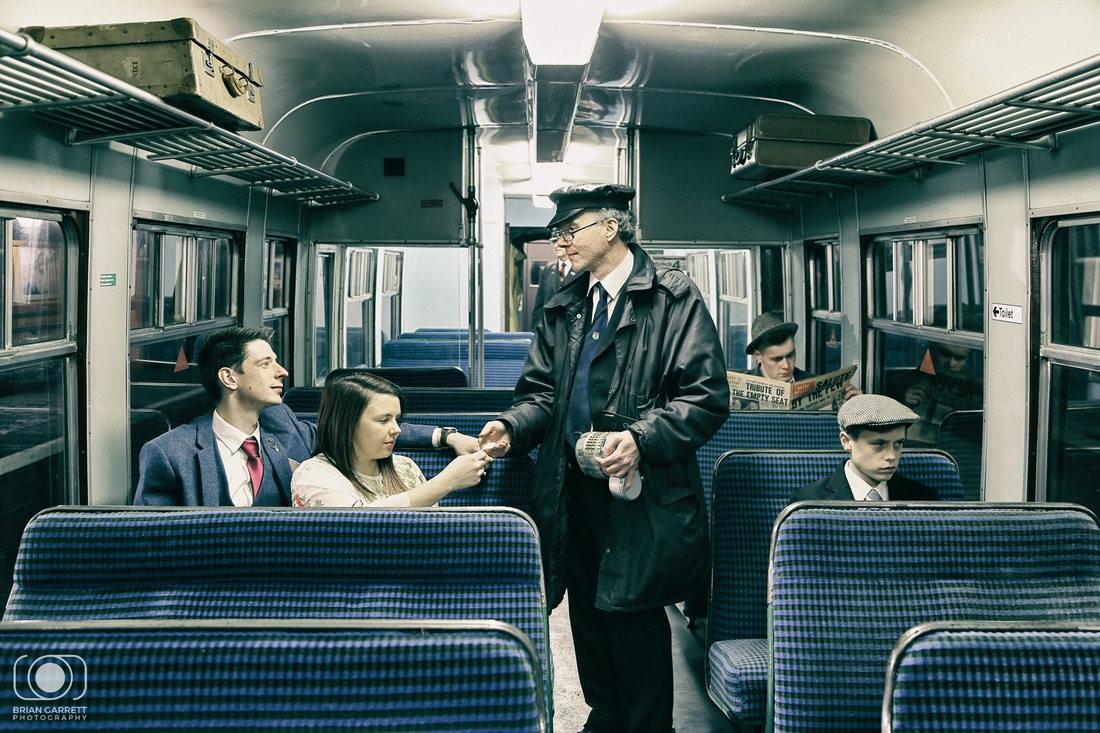 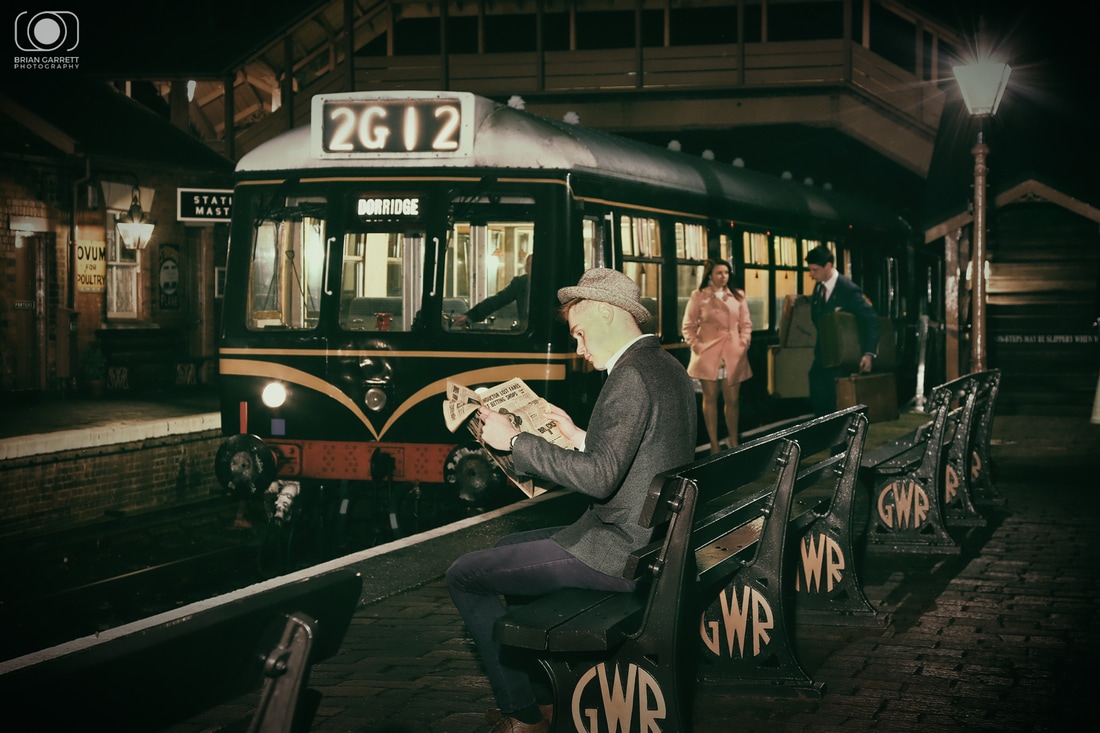