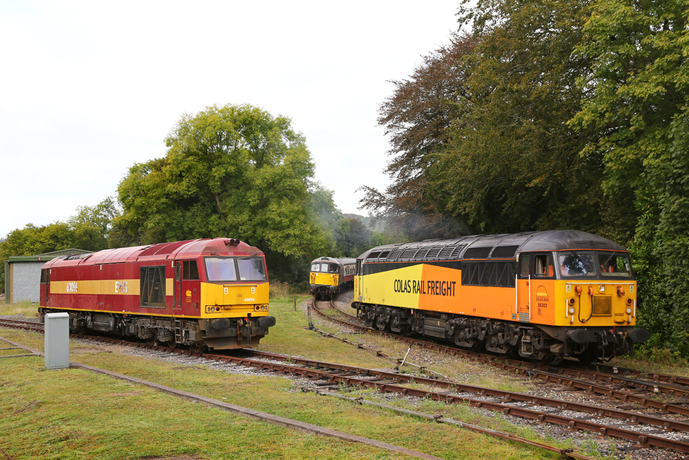 The Bodmin and Wenford Railway held a heritage diesel operating day on the 27th September 2014, the event was also supported by Colas Rail Freight who offered the use of a Class 56 for the day. The locomotive No.56302 operates for Colas on the mainline network hauling heavy freight in the UK. During Friday 26th the locomotive worked into Cornwall light engine from Cardiff Canton Depot. The event coincided nicely with the need to collect a stored Class 60 locomotive from St Blazey Yard. The Class 60 having previously been owned and operated by EWS/ DB Schenker was now in the ownership of Colas Rail Freight. After collection from St Blazey Yard the Class 60 was stabled at Bodmin Parkway to compliment the diesel operating day. Three locomotives from the Bodmin Diesel Group were also in operation, Class 33 No. 33110, Class 37 No. 37142 and Class 47 No. 47306 'The Sapper'. Each locomotive took it's turn operating between Bodmin Parkway, Bodmin General and Boscarne Junction, with the exception of the Class 56, which was too heavy to the Boscarne section of the line. The event was so well attended that the Bodmin and Wenford added an additional vehicle to the coaching stock rake to help cope with the passenger numbers.
Although numbered No. 56302 its original number was No. 56124 and spent much of it's life hauling heavy coal trains in the north of England. It's use on passenger work has been very much limited, with only two recorded appearances on railtours. 30th September 2006, on Pathfinder Tours 'Grid Arising'
and 19th March 1994 on Pathfinder Tours 'Worksop Wanderer'. 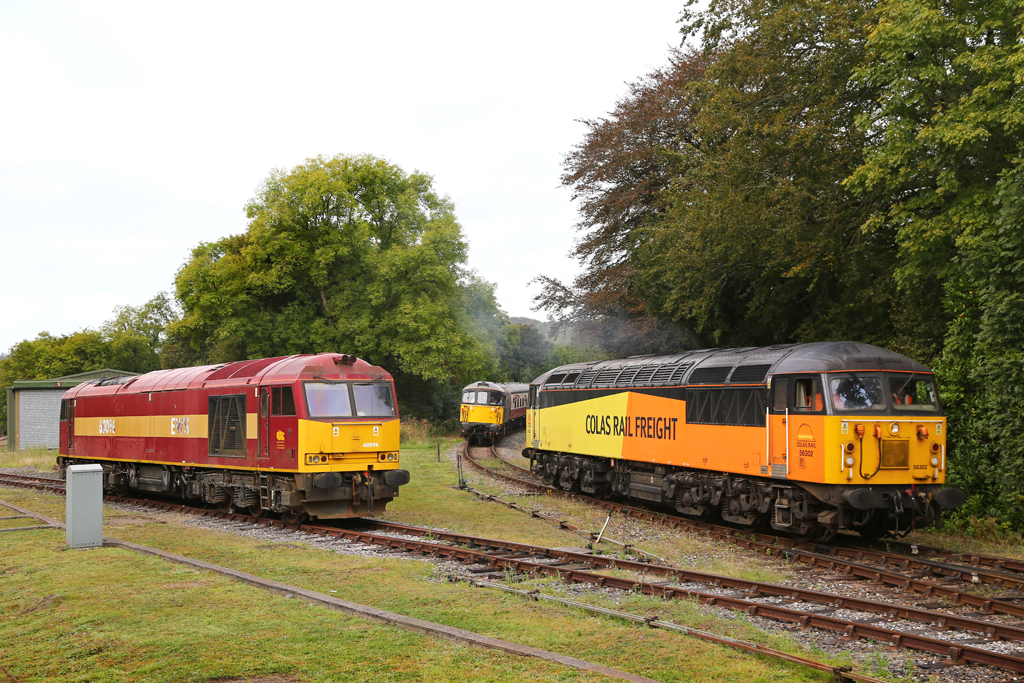 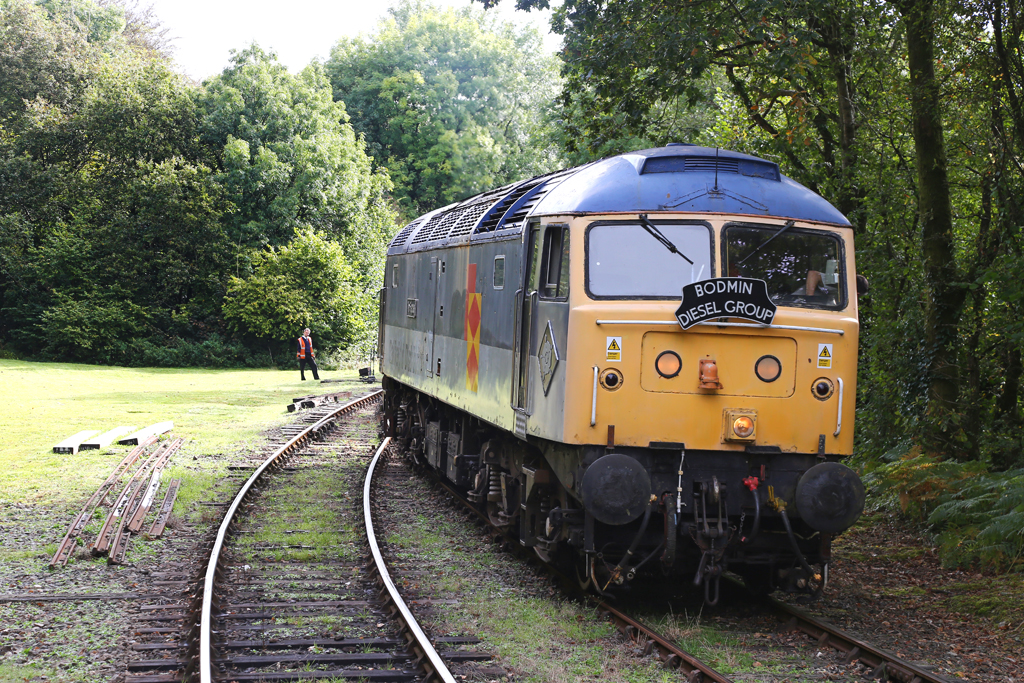 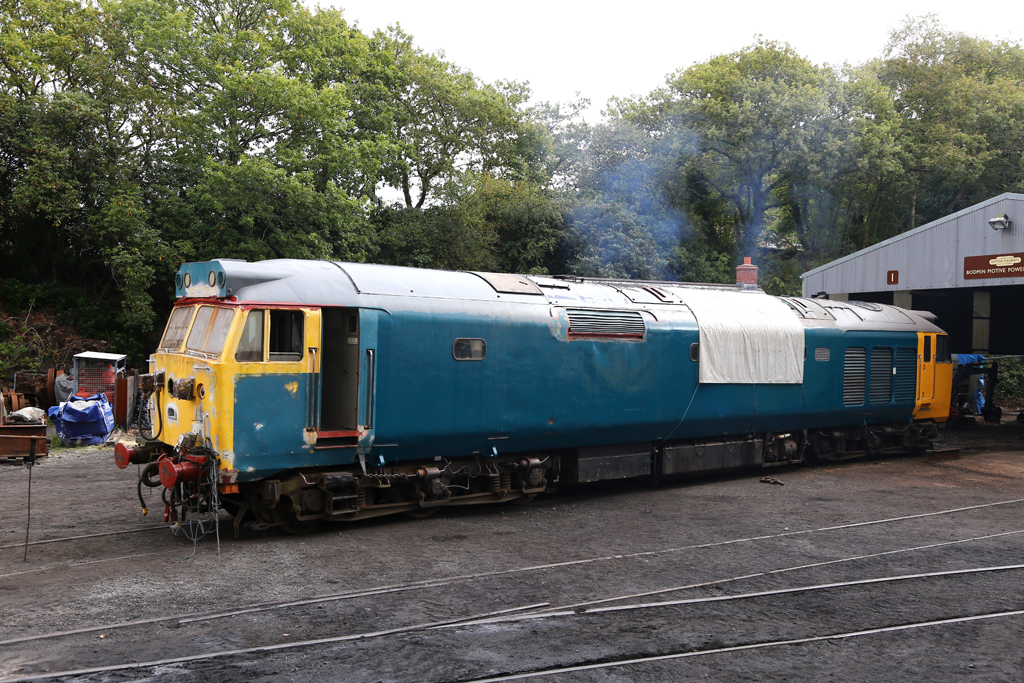 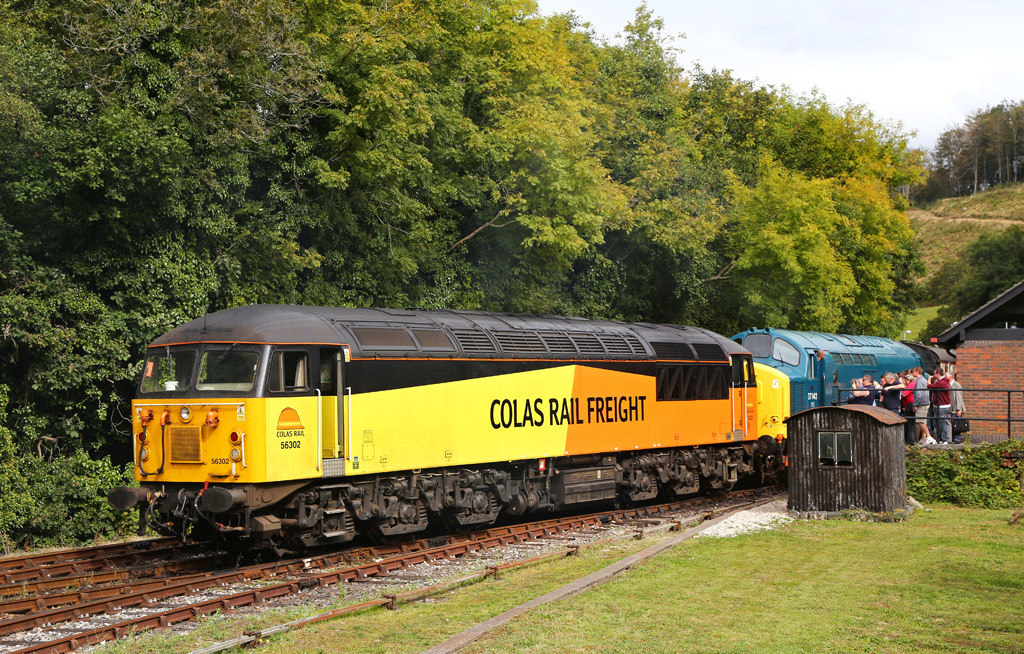 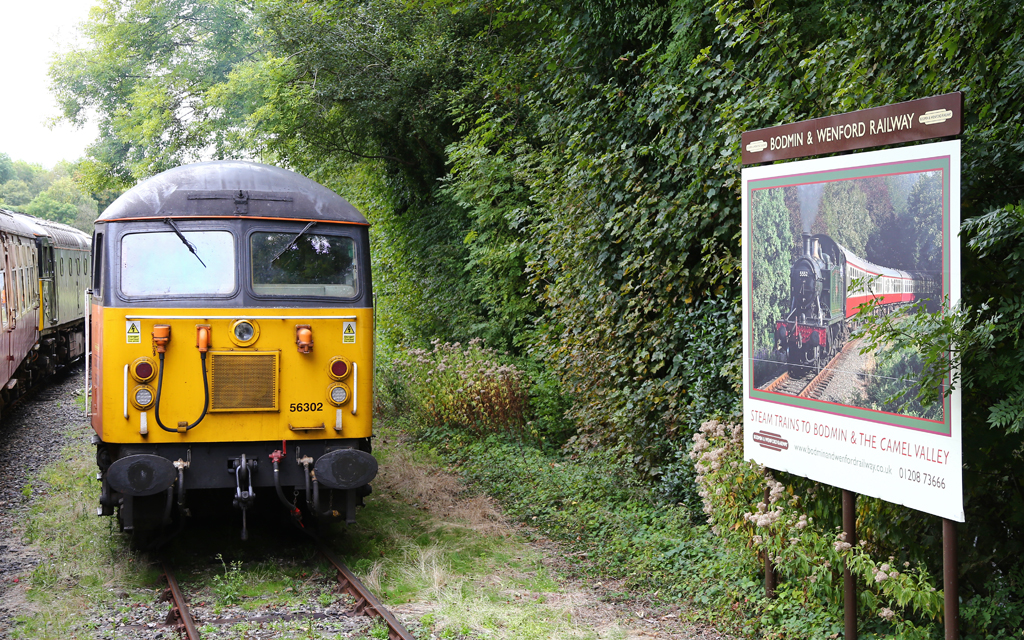 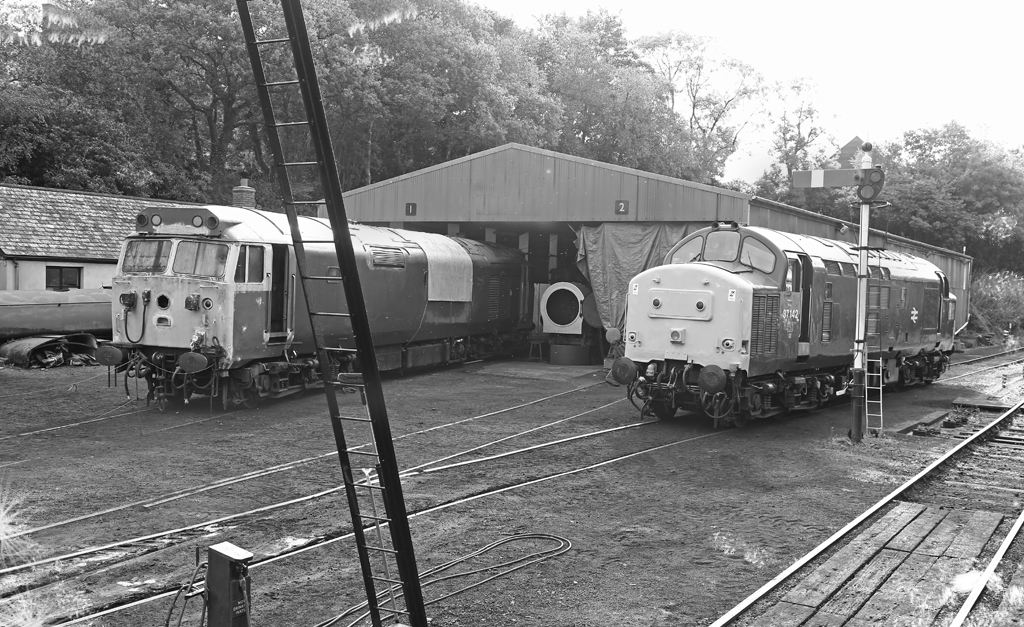 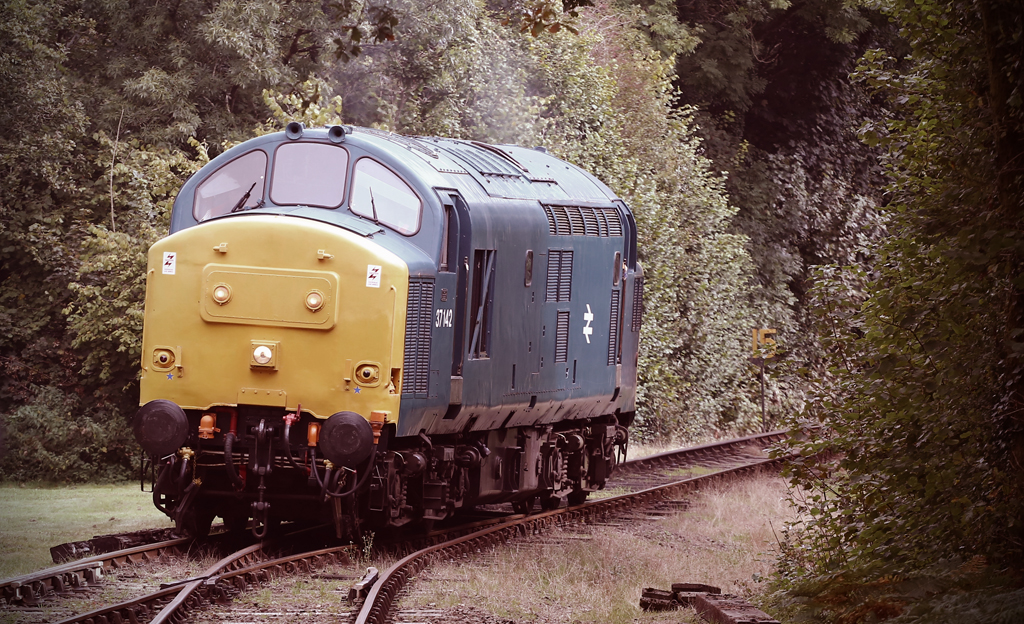 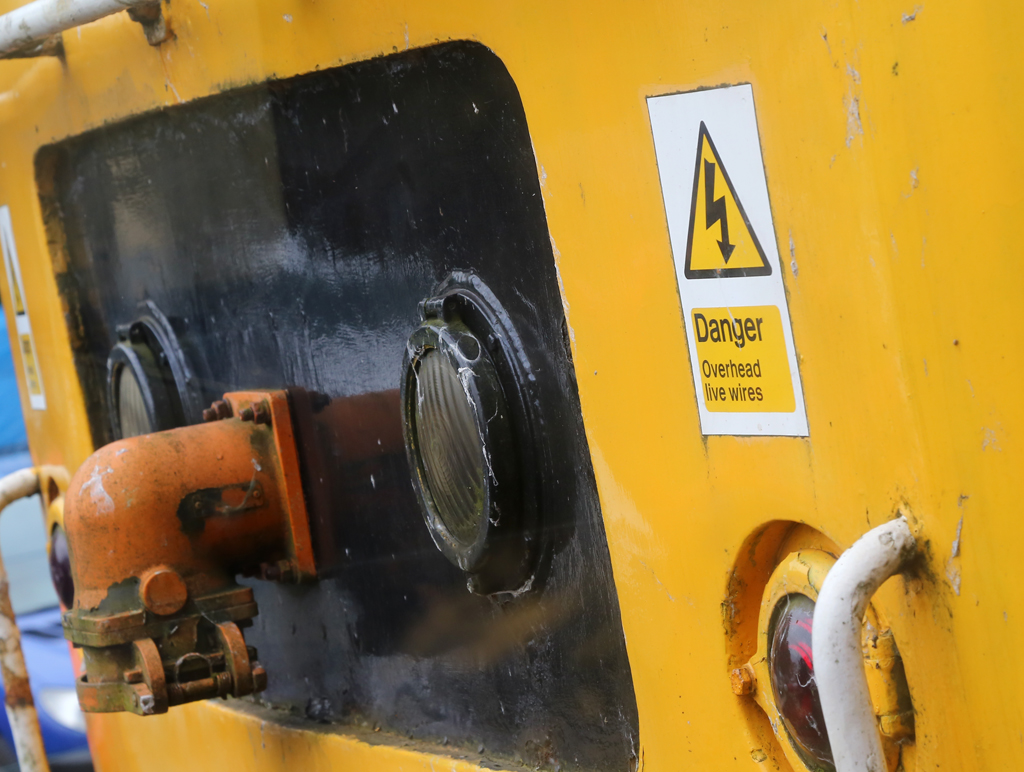