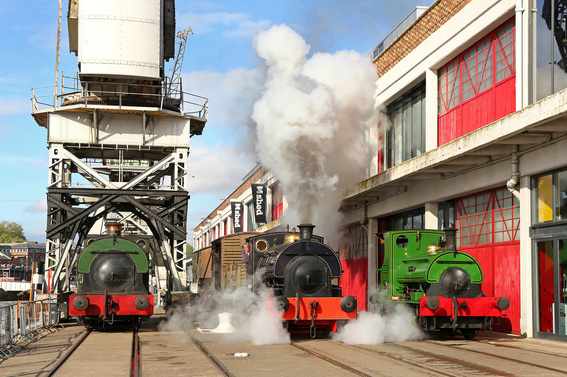 The Bristol Harbourside Railway is a small stretch of former dockside railway dating back to the time when goods would arrive by rail for loading/ unloading onto merchant ships for export/ transportation around the world. Sadly much of the former docks complex has now been built upon by modern developments, including the expansion of the new Mshed museum. The BHR now operate a hemmed section of dockside track where they provide breakvan rides for members of the public on special operating dates in conjunction with the MShed Museum. On the evening of the 20th June I attended a specially organised charter (by 30742 Charters), where two Peckett Steam Locomotives were provided in steam, along with a rake of un-restored loose coupled wagons. The rare event offered the chance to recreate scenes which may have happened on the dockside may years before.  SDRJ Pekett No.1788 'Kilmerston' (normally based at Washford on the West Somerset Railway), and 0-4-0 Peckett  No.2012 'Teddy' were provided in steam, while 0-6-0 No.1940  'Henbury' was positioned on static display. The charter started at 17:30 and took place on the longest day of the year, so as to provide additional lighting angles from the widest part of the harbour. The evening started in good sunlight until thick cloud arrived around 20:00. The public setting provided its own challenges with regards to corralling members of the general public away from the cameras and operational area, however the event operated without incident and provided several hours of enjoyable photography in the historic dockyard setting. 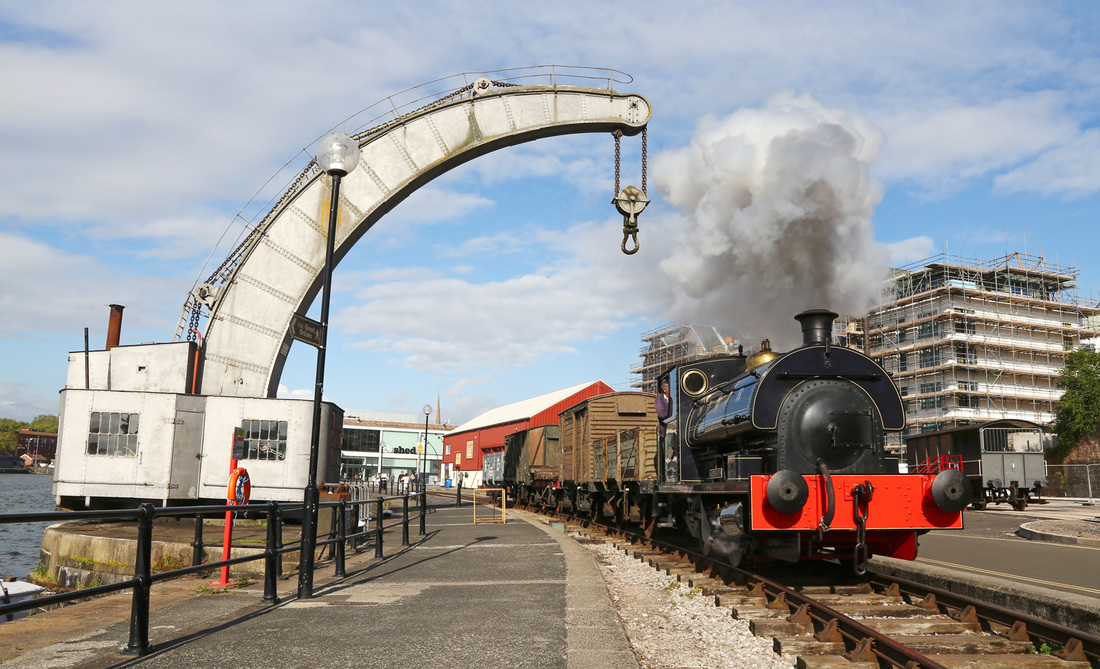 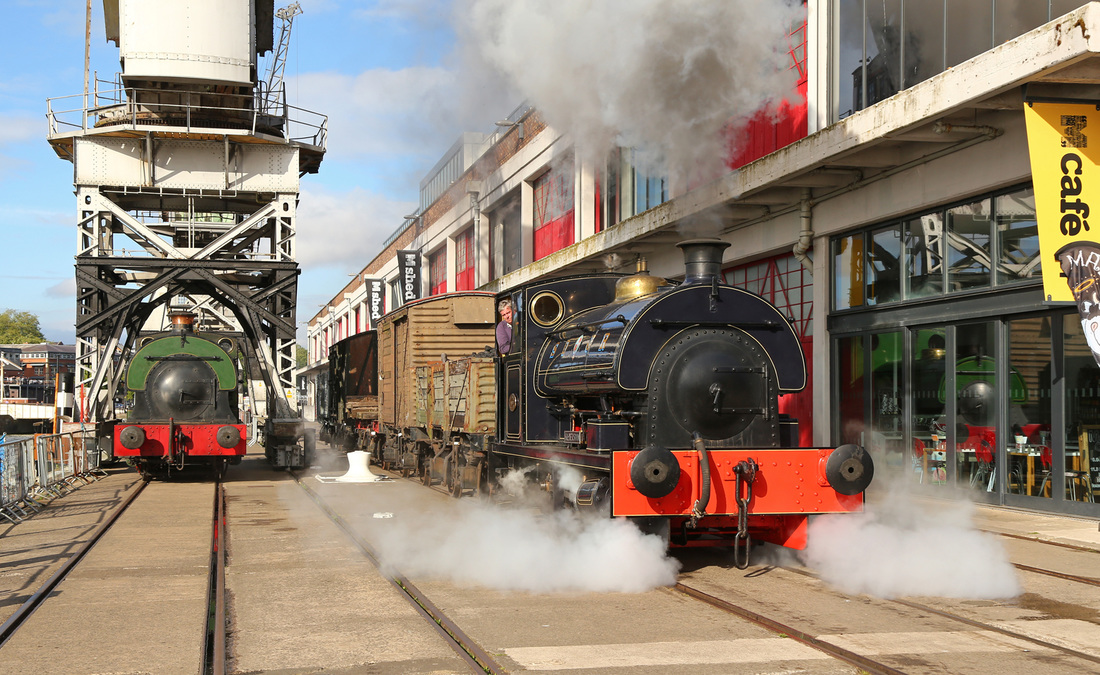 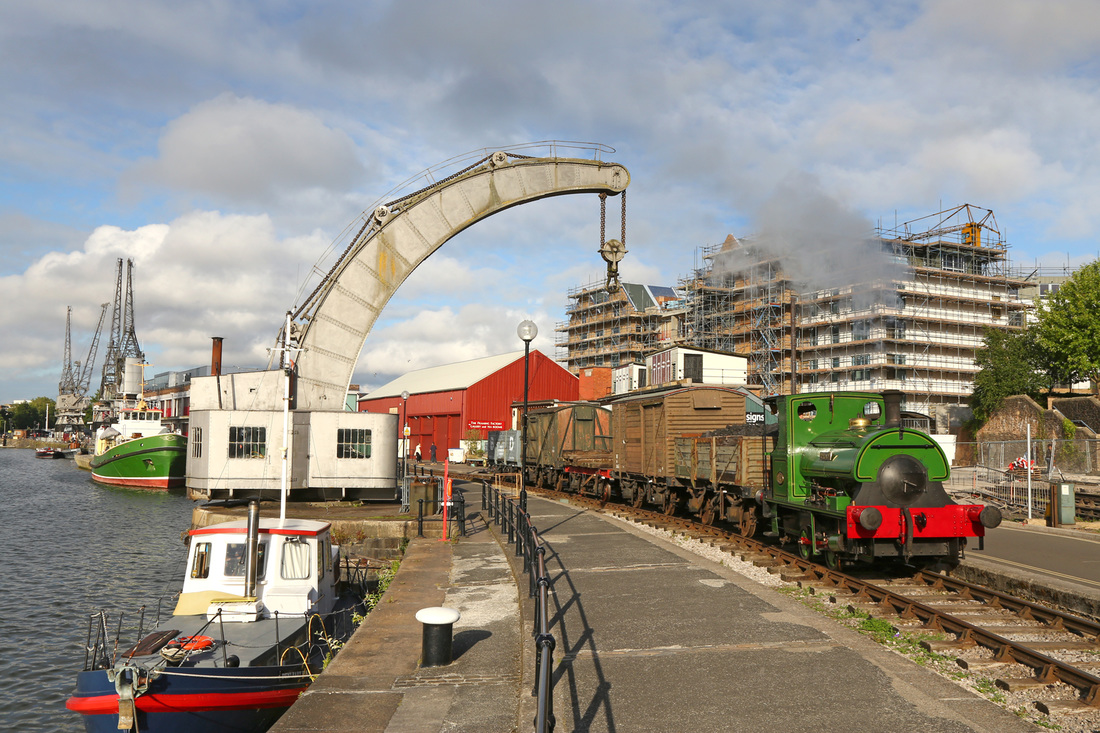 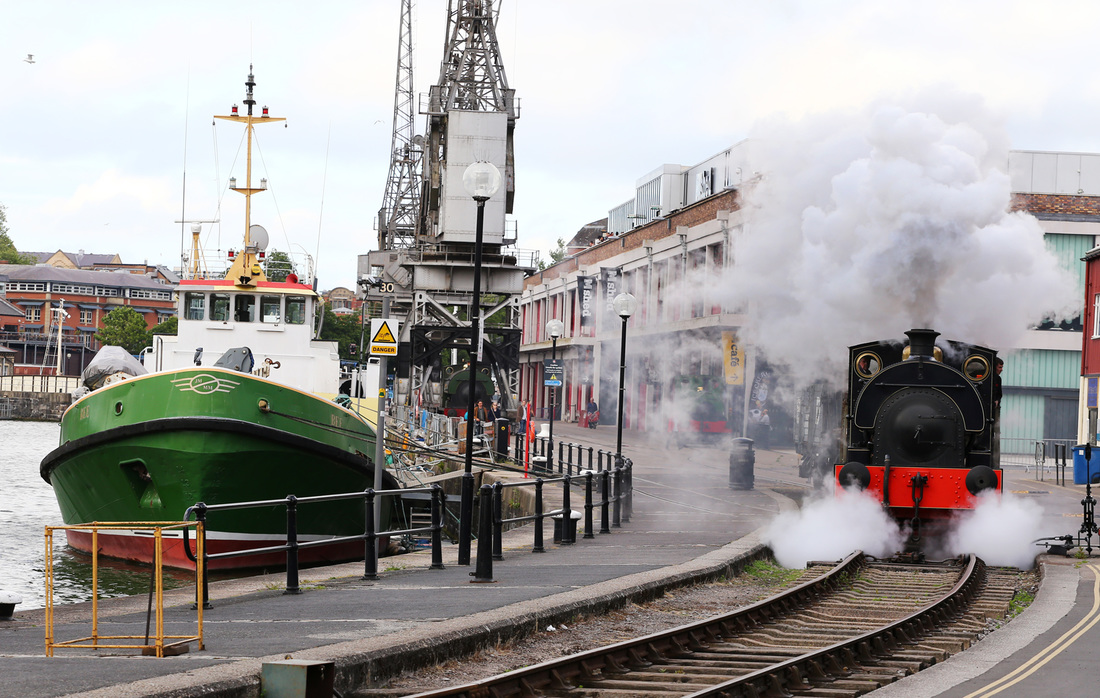 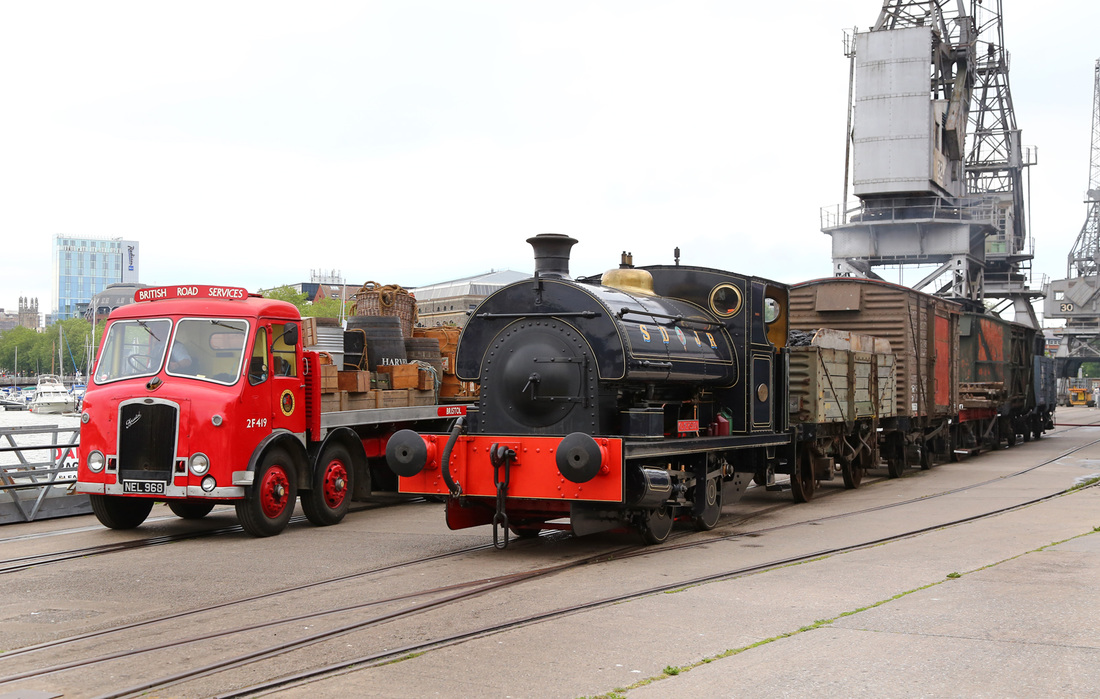 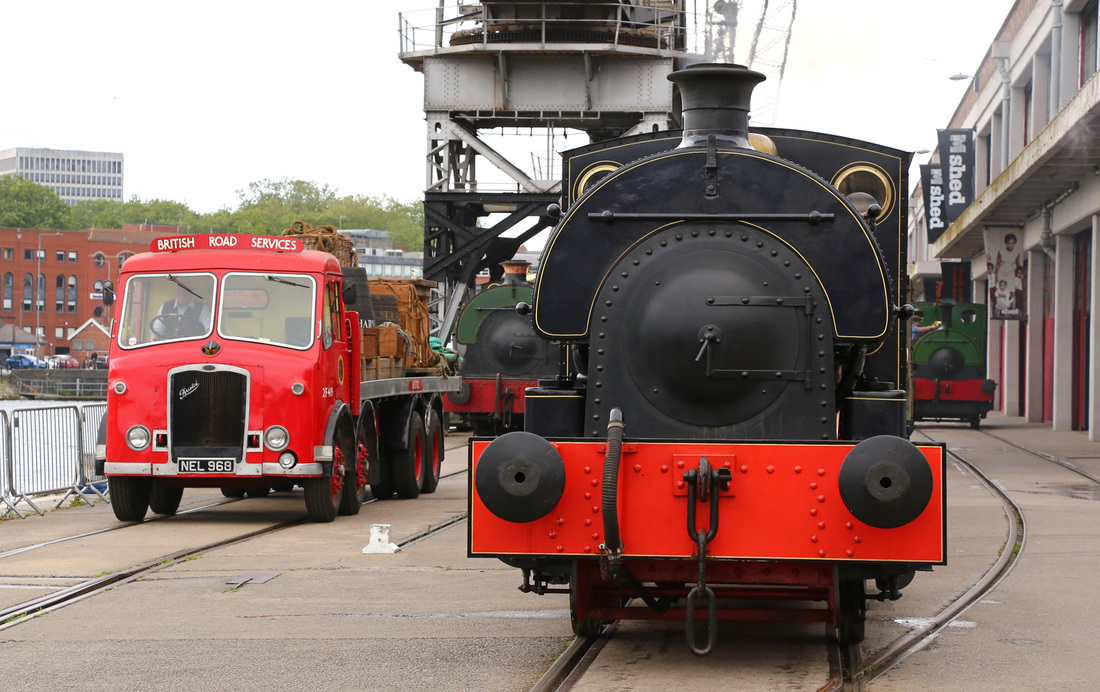 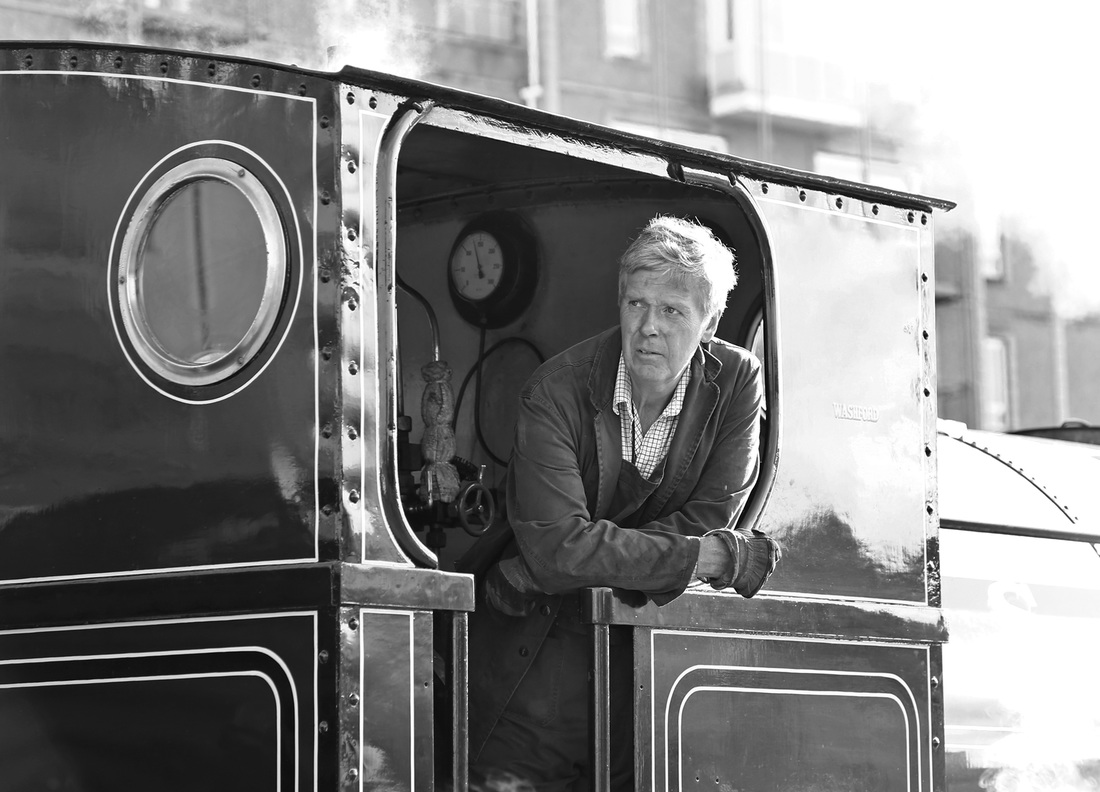 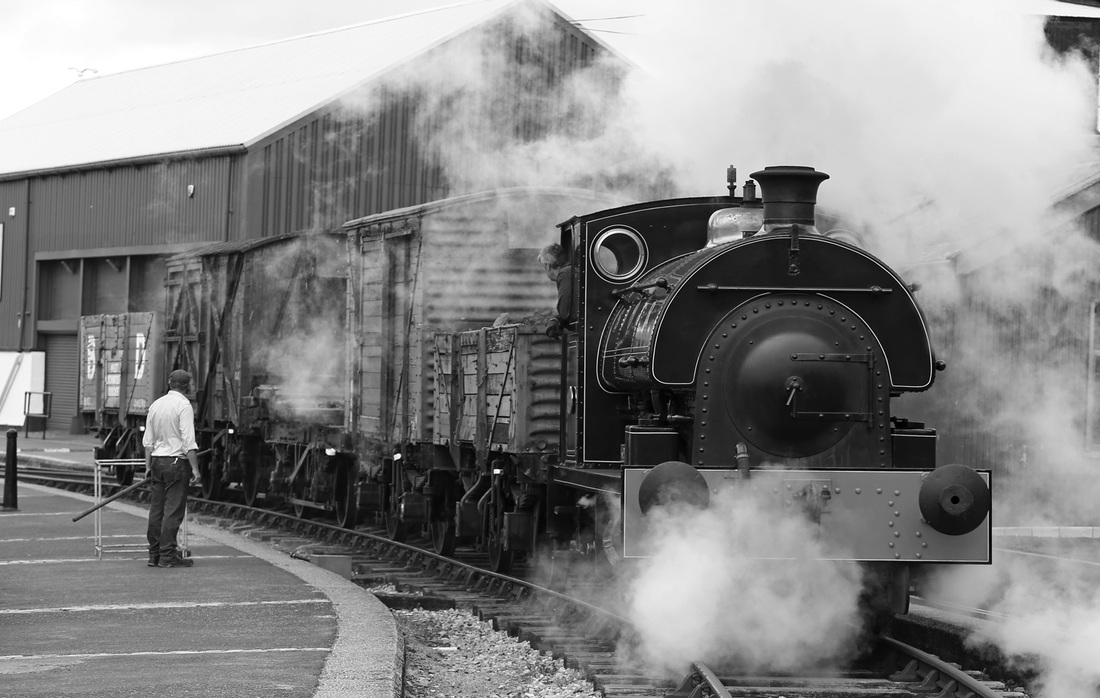 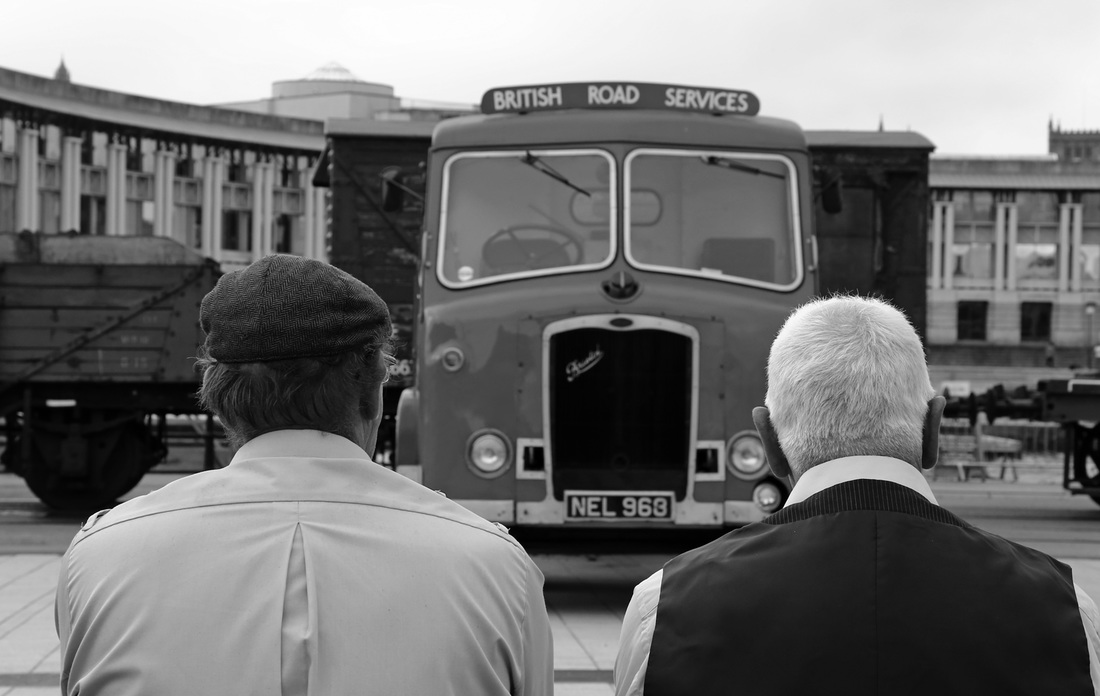 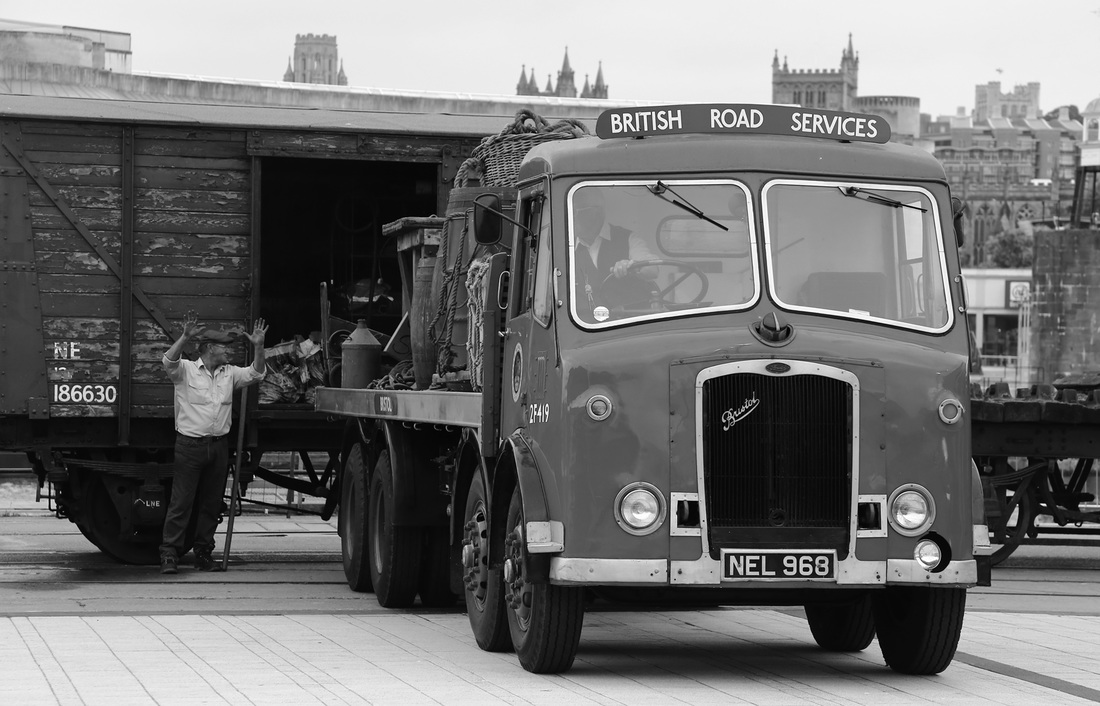