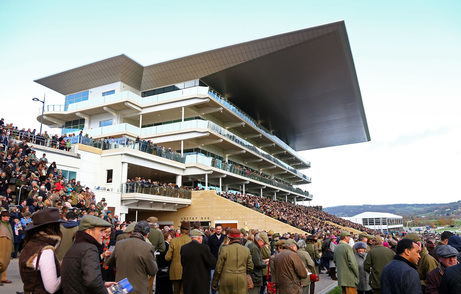 On the Friday 13th October Cheltenham Racecourse officially opened their brand new Princess Royal Building at The Open. The event concluded a two year construction build by Kier Construction and the £45million redevelopment of the course . Her Royal Highness The Princess Royal has a long association with the Cheltenham Racecourse, and gave her name to the new stand as well as agreeing to perform the official opening at twelve noon on Friday 13th November. Huge crowds gathered for the opening event which lead to an afternoon of races.
The new building features three terrace levels and provides an additional capacity to the existing racecourse stand.
Below are a selection of images from the opening day.
​ 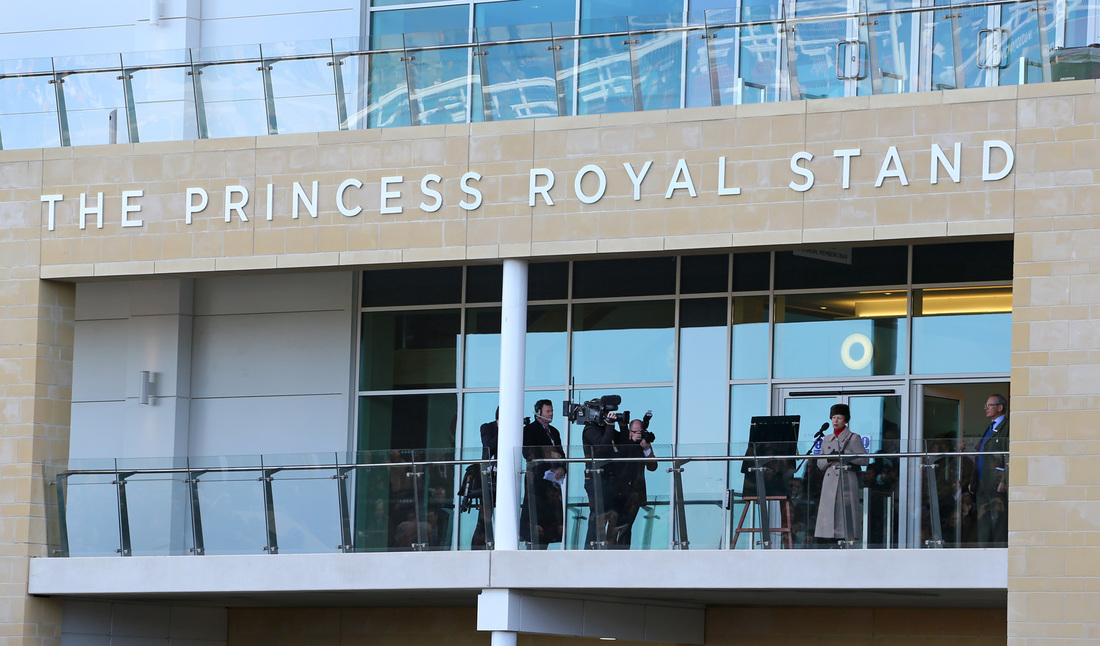 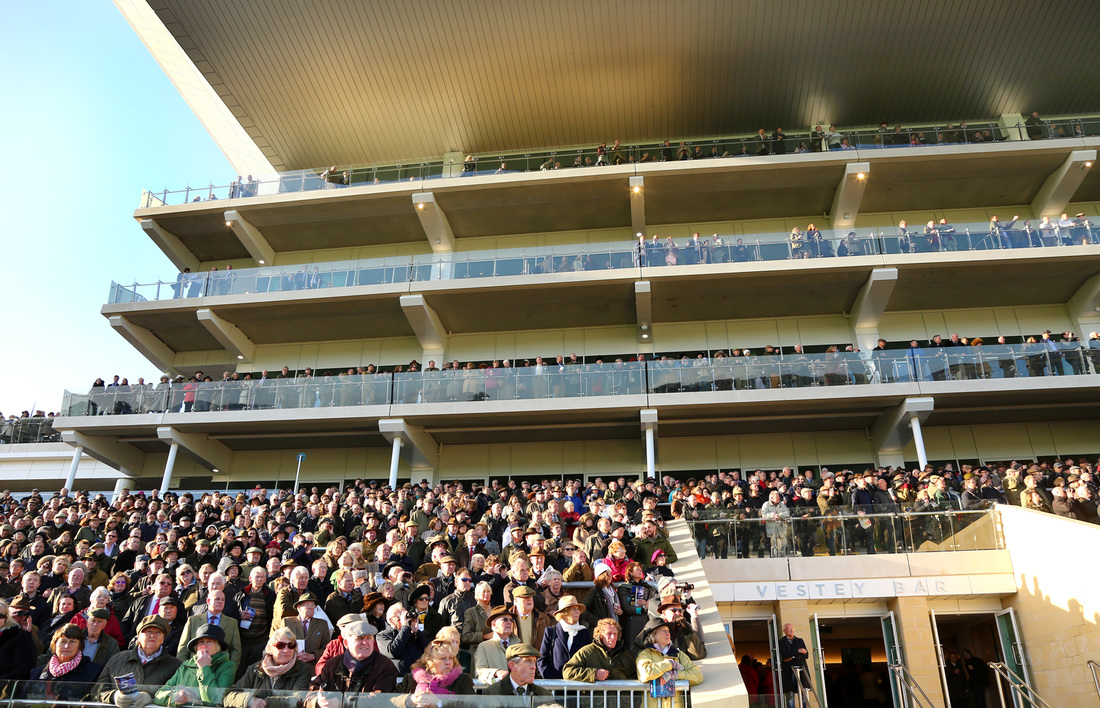 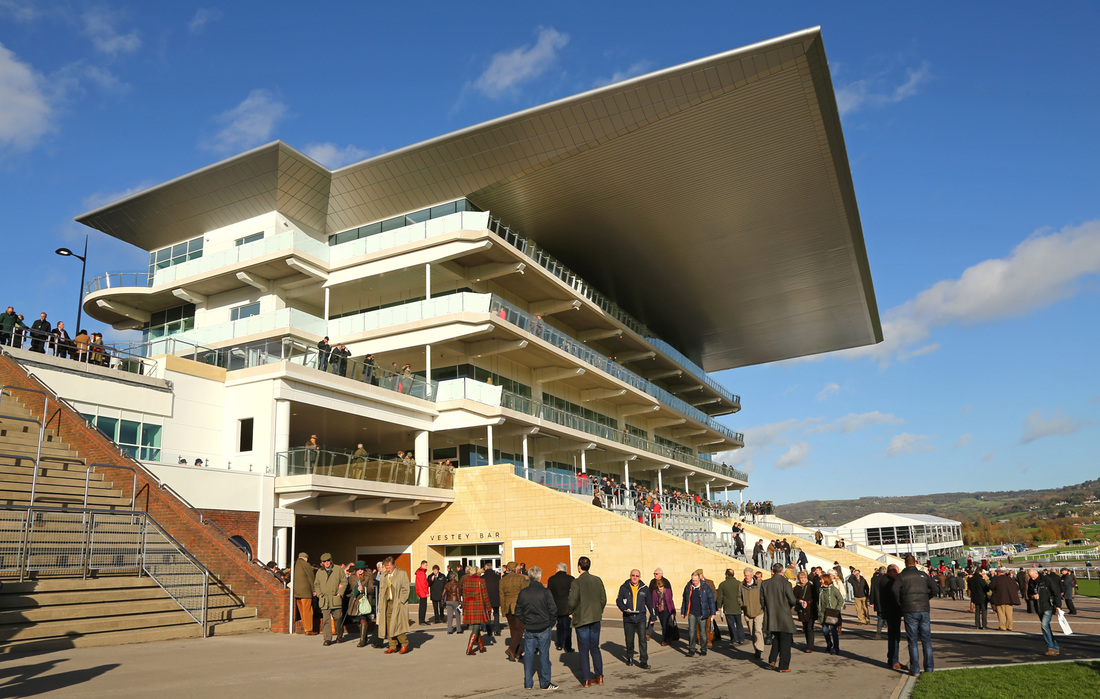