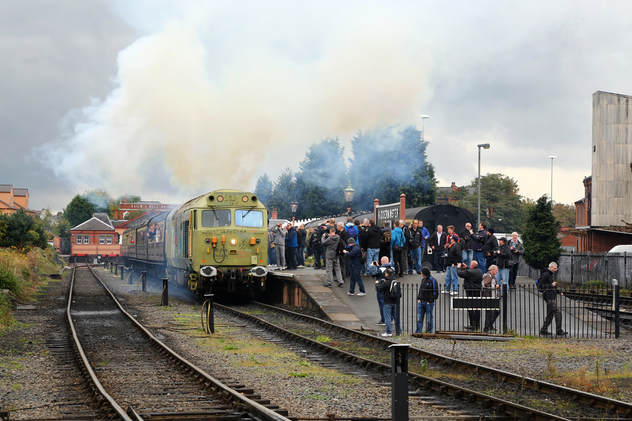 The Severn Valley Railway played host the biggest gathering of preserved Class 50 locomotives between the 4th to 6th October 2018. The Class 50 Golden Jubilee Gala had been the idea of the Fifty Fund to gather as many operational Class 50s together at their preserved spiritual home on the Severn Valley Railway, the event planned to celebrate the cult following the of the Class as they turned 50 years old. Examples of the Class were gathered from all over the UK. The biggest bonus of the event was the return to service of long term stored (and former National Railway Museum Locomotive) of No.50033 'Glorious'. In just over six months the locomotive was turned from a rusting stored locomotive with an unknown future, into an operational working locomotive by the Fifty Fund volunteers. A huge effort went into returning Glorious to service and the unprecedented fund raising, donations, time, and effort which went into reviving a former operational locomotive when it was first handed to the National Railway Museum was incredible. Although the bodywork paint was not complete the Fifty Fund did not let this beat them, and turned it into a way of raising funds for the future paint job by letting visitors pay £5 each to 'tag' the loco with their name or comment. This simple and novel idea was a huge success and raised £3460 towards the paint which went a long way to the total bill, which will be around £13,000 to paint the loco. By the end of the weekend the loco ended up looking like a work of art with every bit of available space being used to allow enthusiasts to write on the locomotive. The whole weekend was a complete success and one of the best gala weekends I've attended in years. 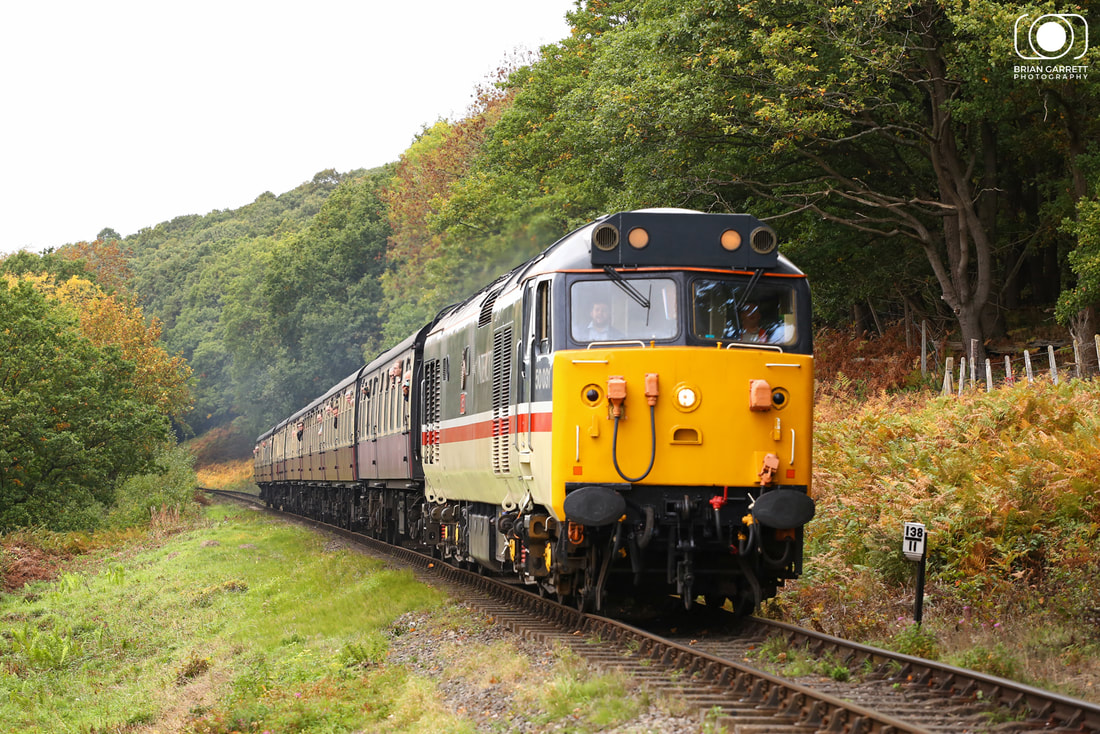 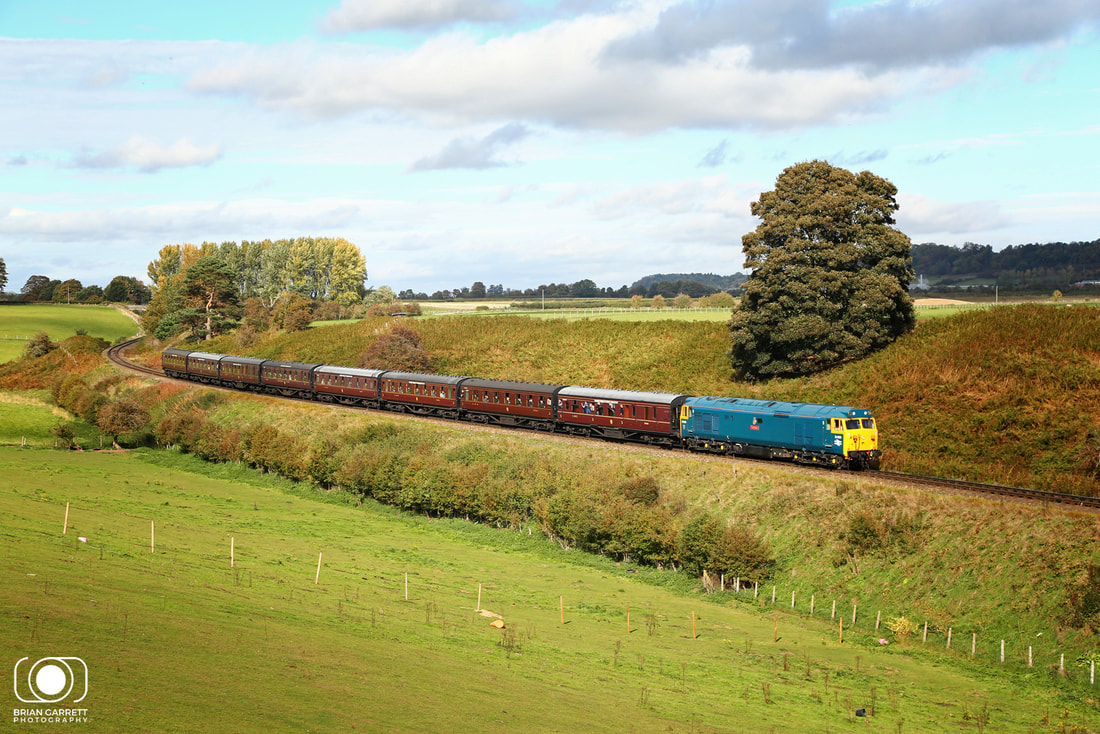 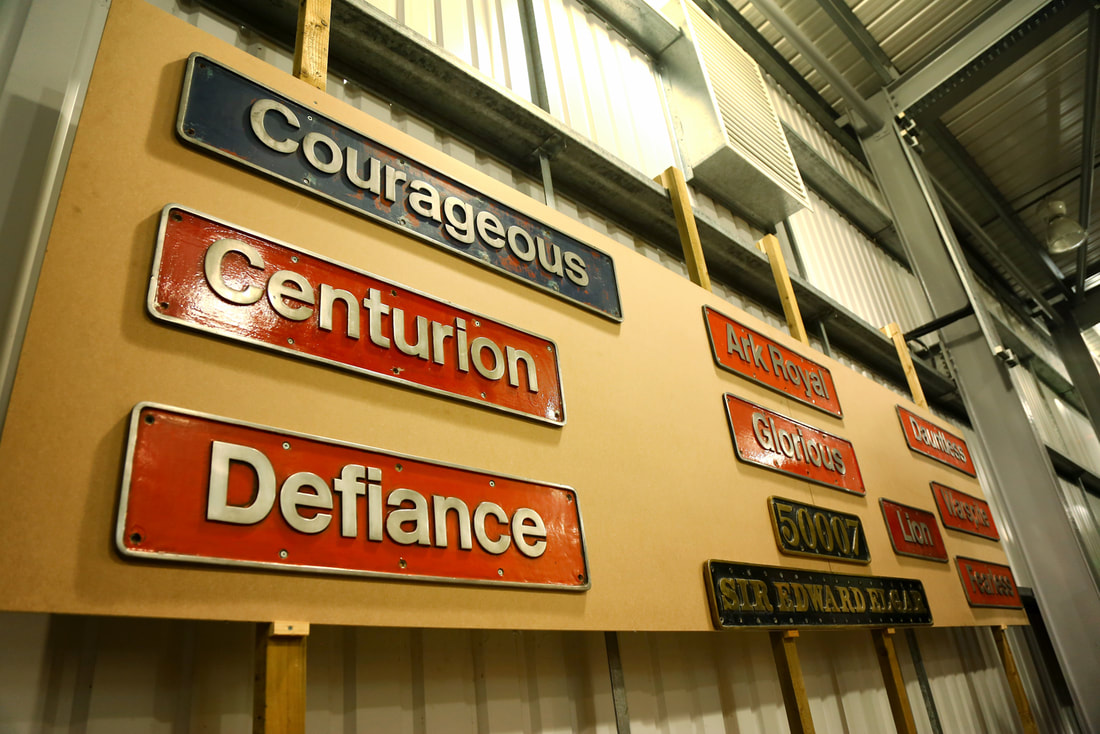 A small display of original British Rail Nameplates from collectors were on display at the Highley Engine House. These original and priceless' artifacts were kindly displayed by their owners for the weekend, having been purchased from British Rail when the locomotive classes were withdrawn from service.

While looking rather like the 'ugly ducking' of the event, the part restoration of No.50033 'Glorious' provided the Fifty Fund with a novel method to help raise funds towards the remaining restoration and repaint of the locomotive. Running in part restored condition, the locomotive was operationally sound and provided plenty of enjoyment for enthusiasts who flocked to see such a unique site.
It's expected that the total bill for the repaint will be around £13,000 and the total raised during the weekend raised the total kitty to just over £10,000. Glorious is expected to retain its BR Large Logo livery which will will return the loco to a resplendent condition. It's likely that 50033 will become the 2019 Summer preserved railway gala locomotive touring the country to provide even more enjoyment for railway enthusiasts. 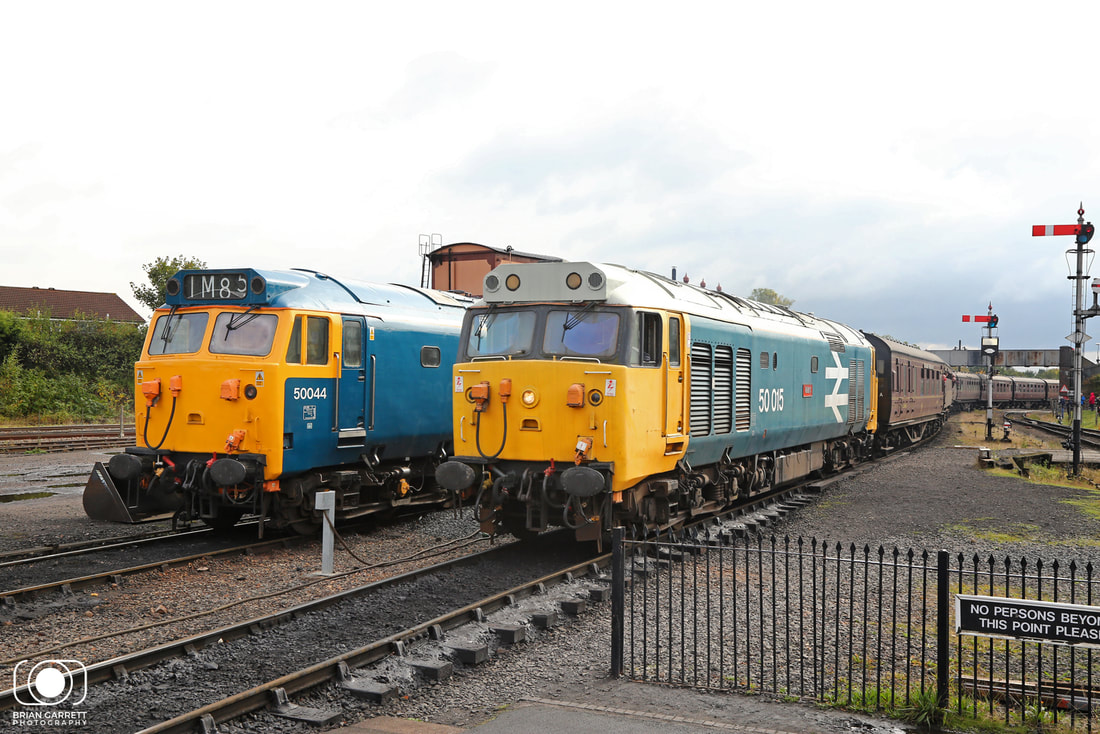 Class 50 No.50015 visiting from the East Lancashire Railway arrives into Kidderminster passing No.50044 'Exeter' while working the 13:00 from Bridgnorth. 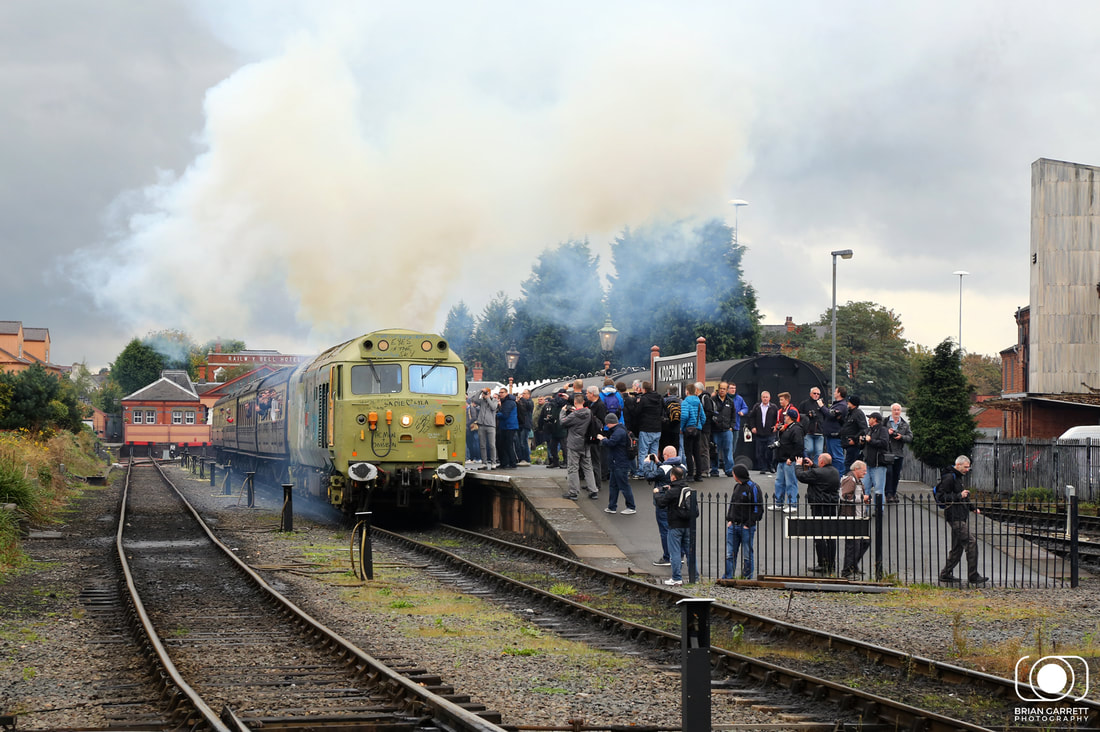 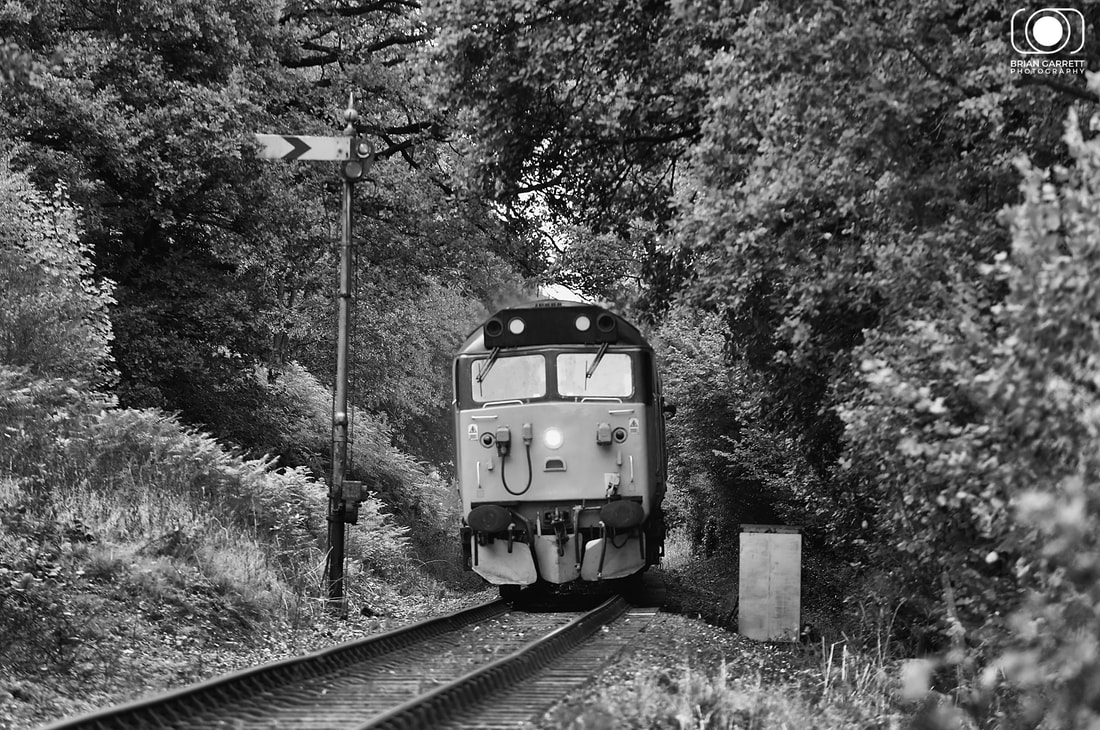 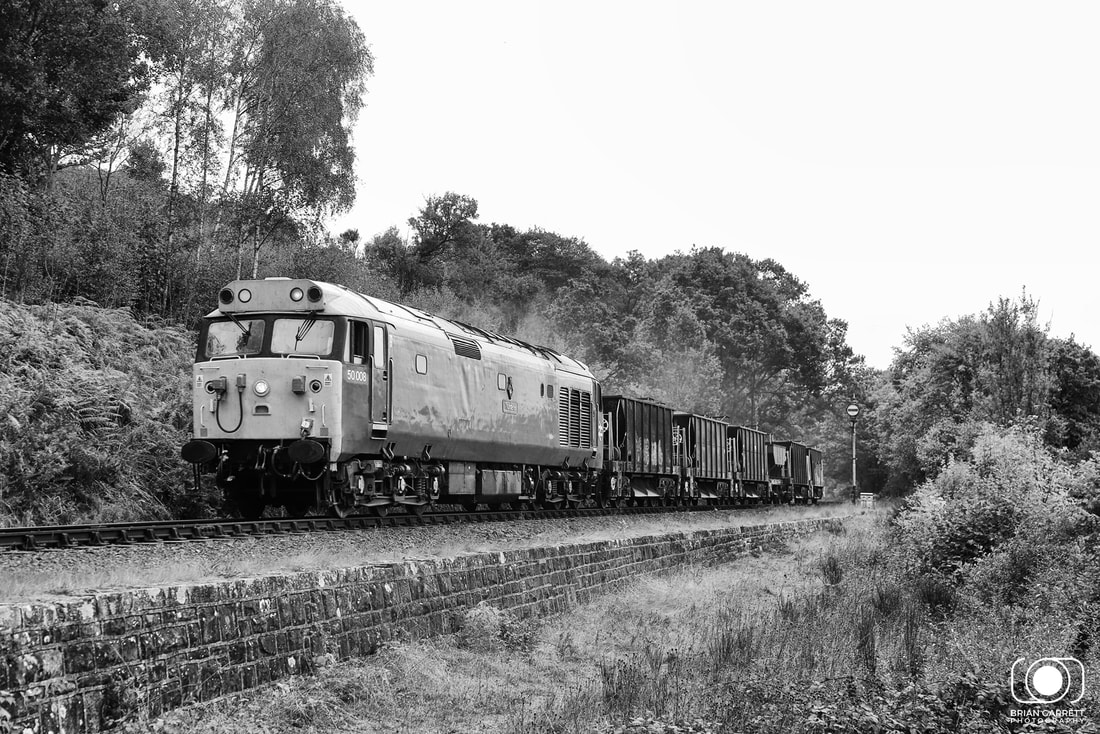 (Locomotive branding removed from this image) 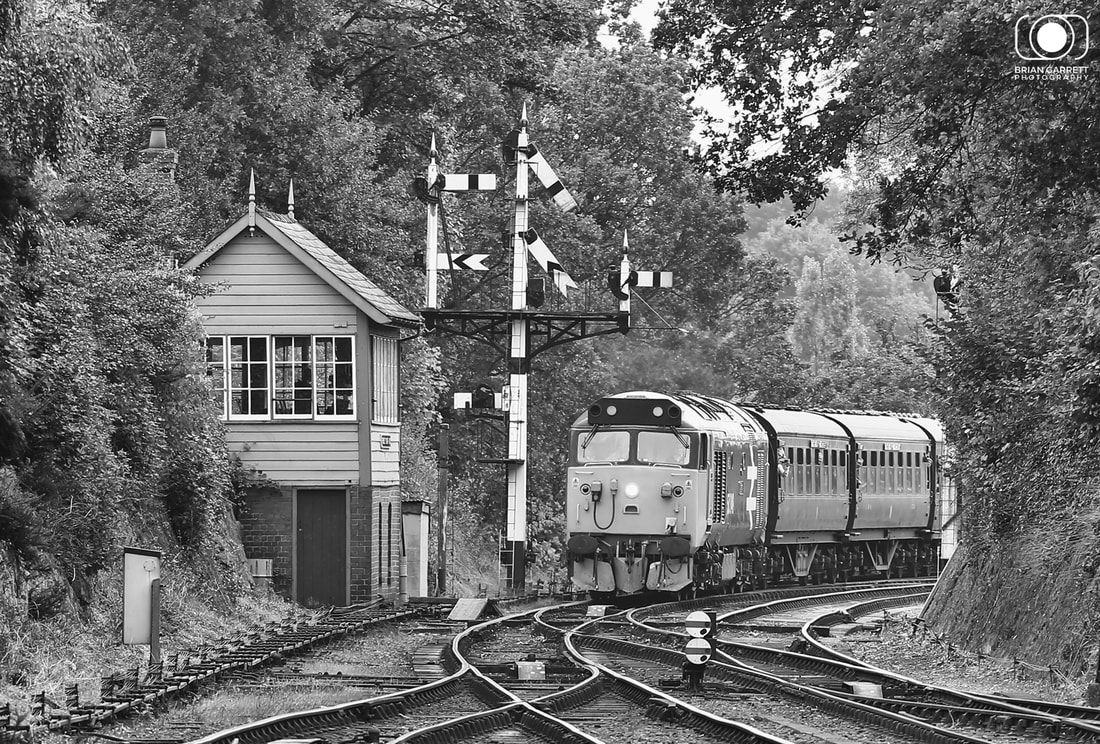 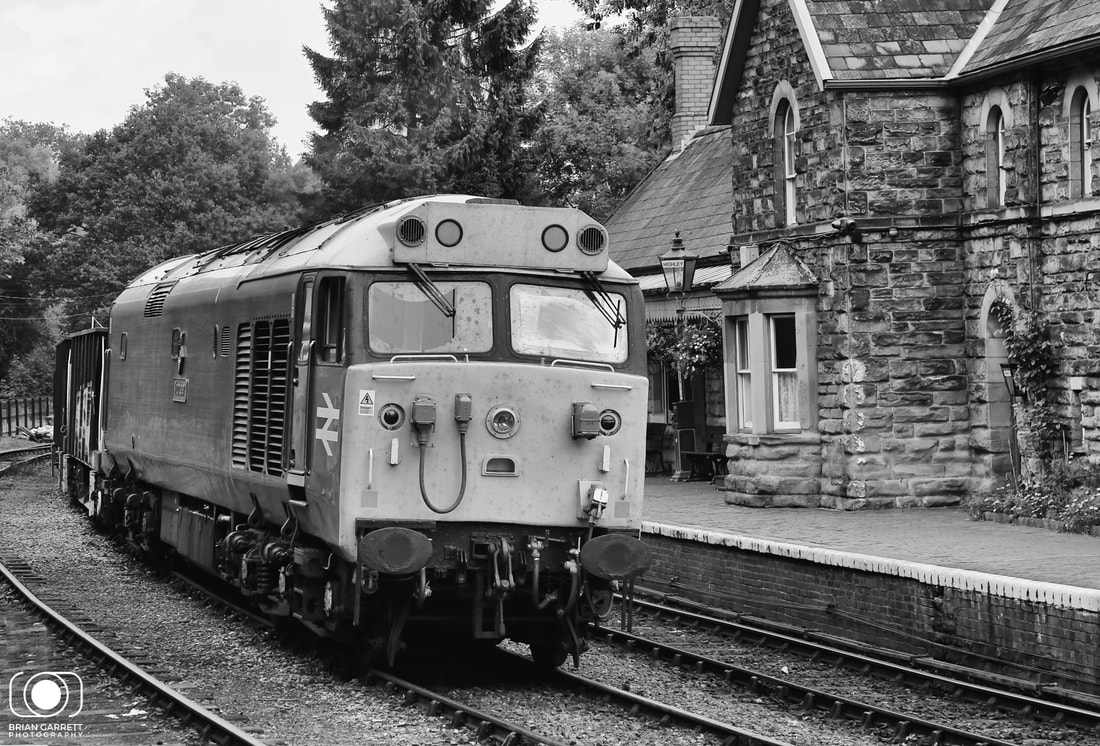 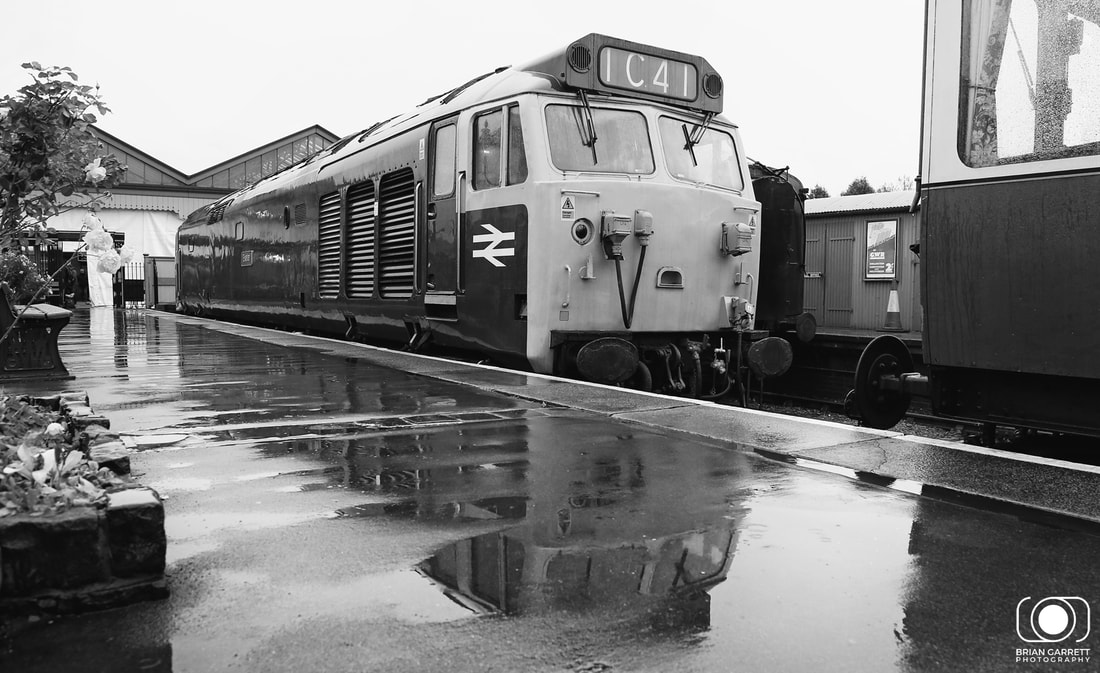 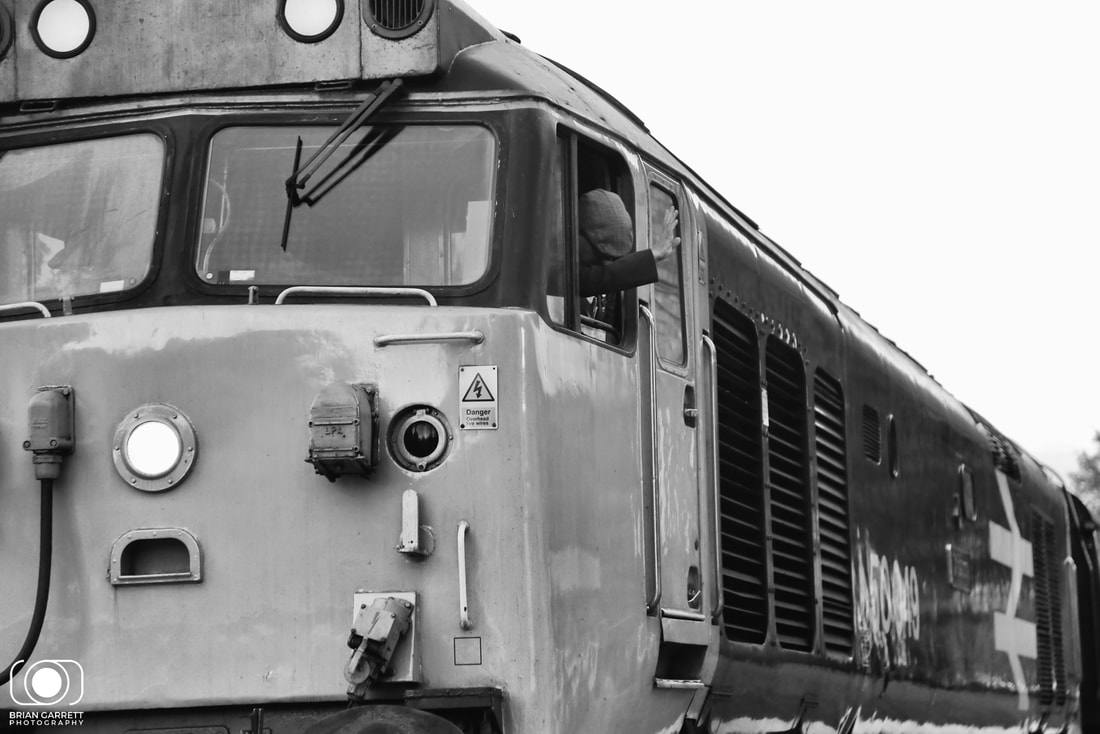 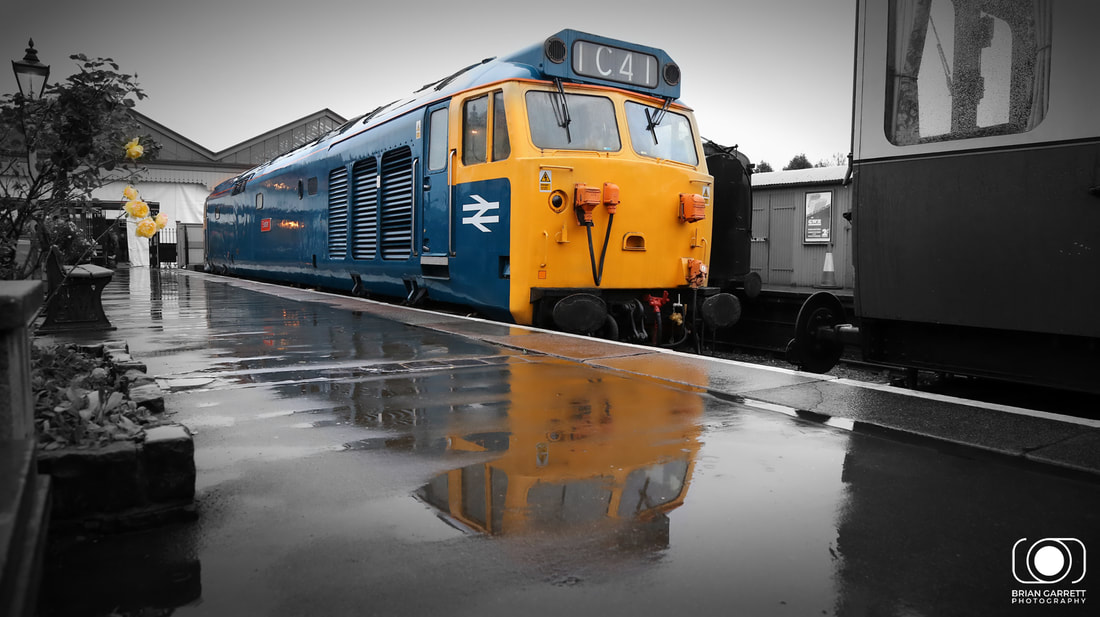