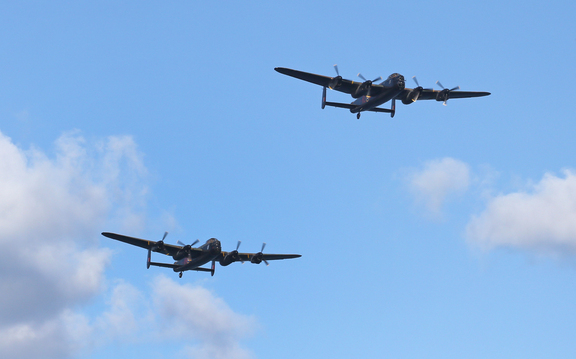 Saturday 23rd August saw thousands of people descend on the quiet seaside town of Dawlish, for the 2014 Airshow. The event drew people from all over the United Kingdom to witness a superb collection of modern and wartime aircraft flying throughout the afternoon. The Dawlish Airshow is growing in popularity and each year get's even more recognition for its displays. The unique event is free and organized entirely by volunteers, and relies heavily on donations from the general public and enthusiasts each year. Fundraising for the Dawlish Airshow is now an all year round activity to ensure each years event will have enough funding to go ahead. The 2014 event had additional exposure due to the sea wall breach earlier in the year during the Winter Storms, many people attended the event as a show of support for Dawlish and its recovery. The show was also notable for the appearance of the only two airworthy Lancasters flying as part of the British Memorial Flight, and probably the last appearance of the Air Sea Rescue 'Seakings' which will soon be taken out of service. 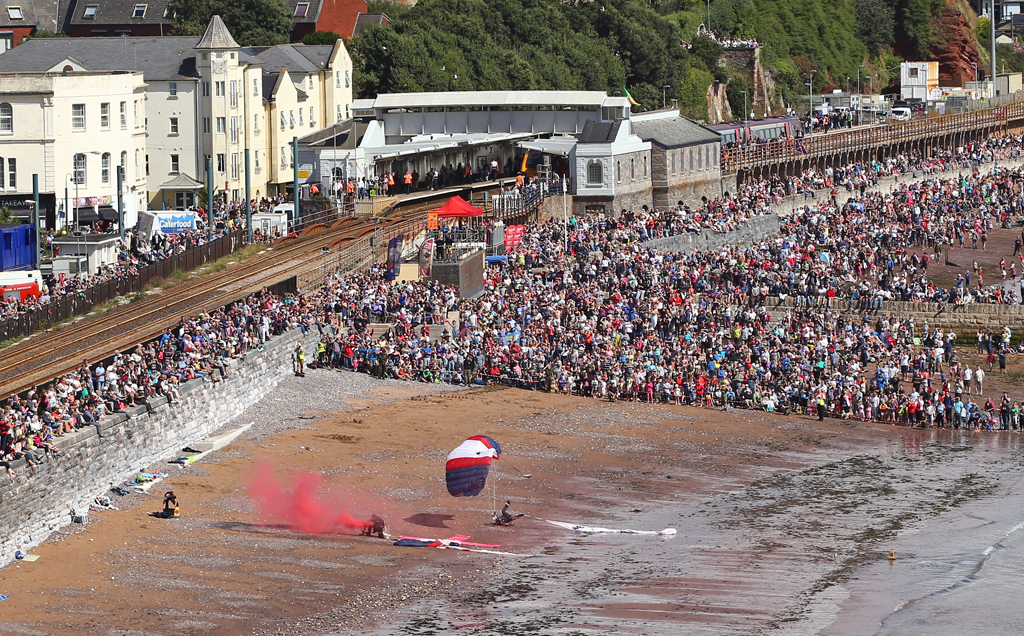 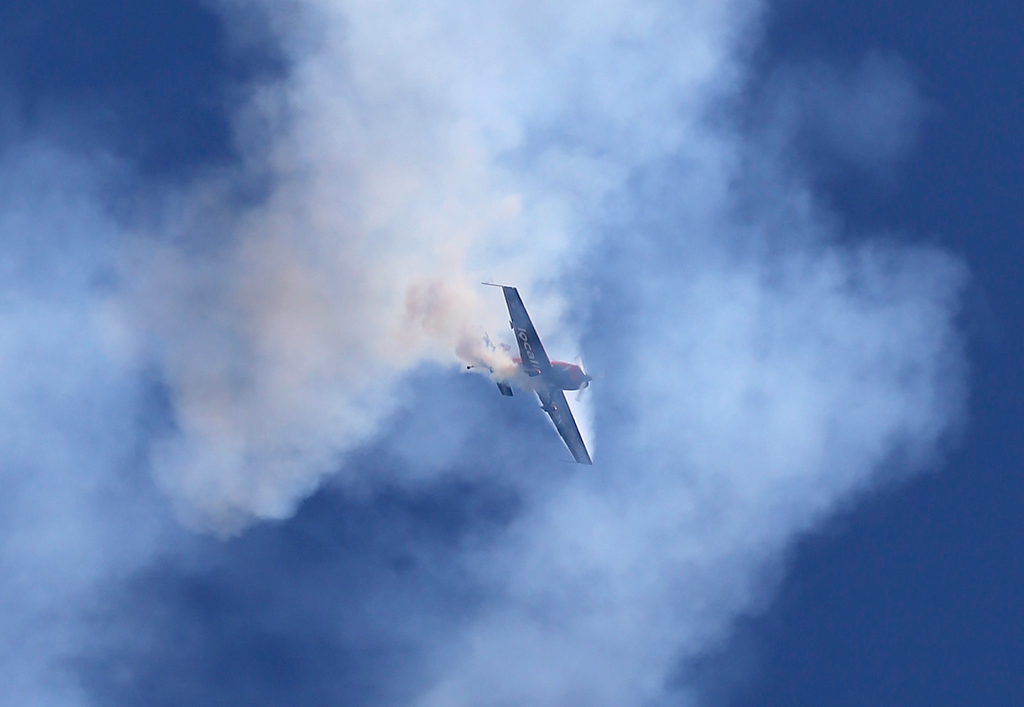 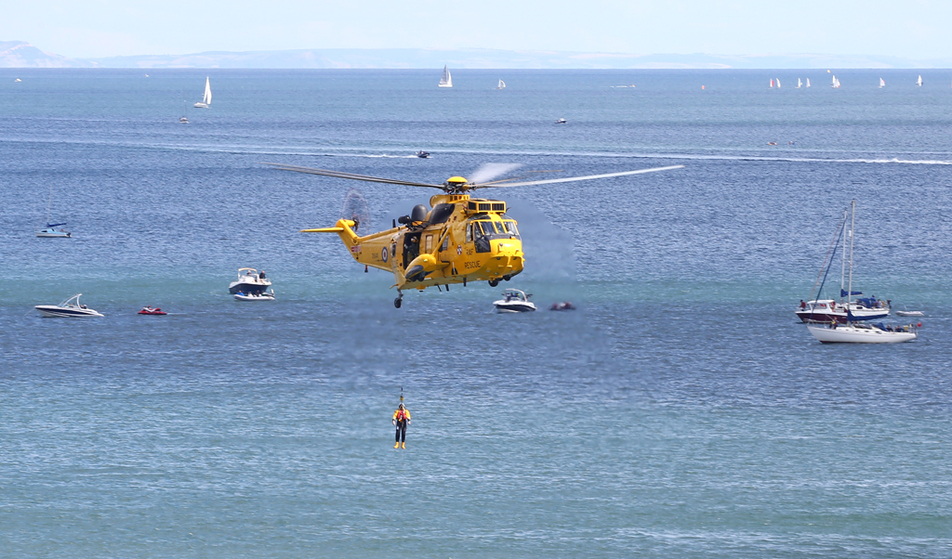 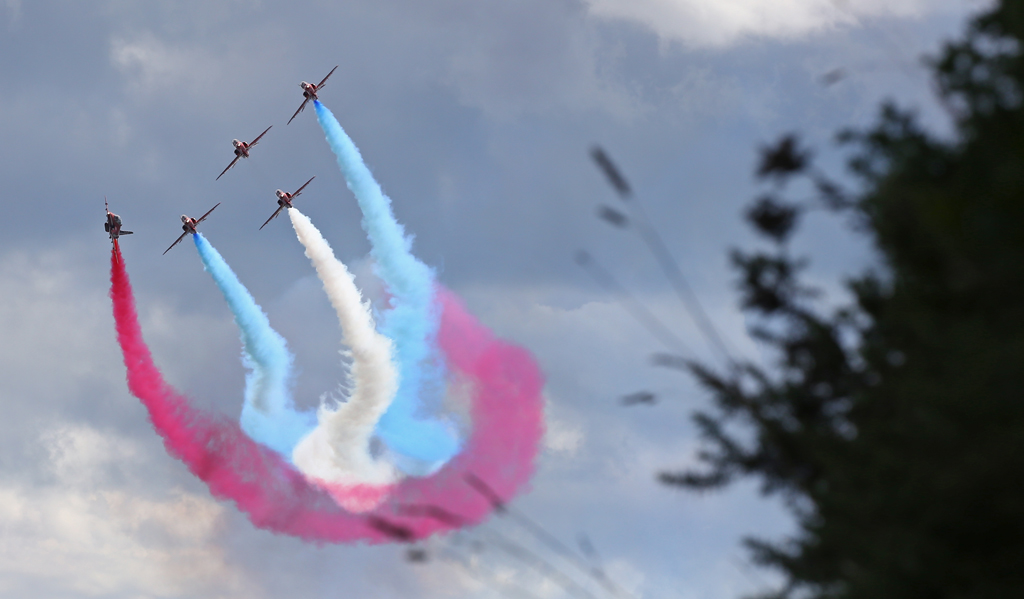 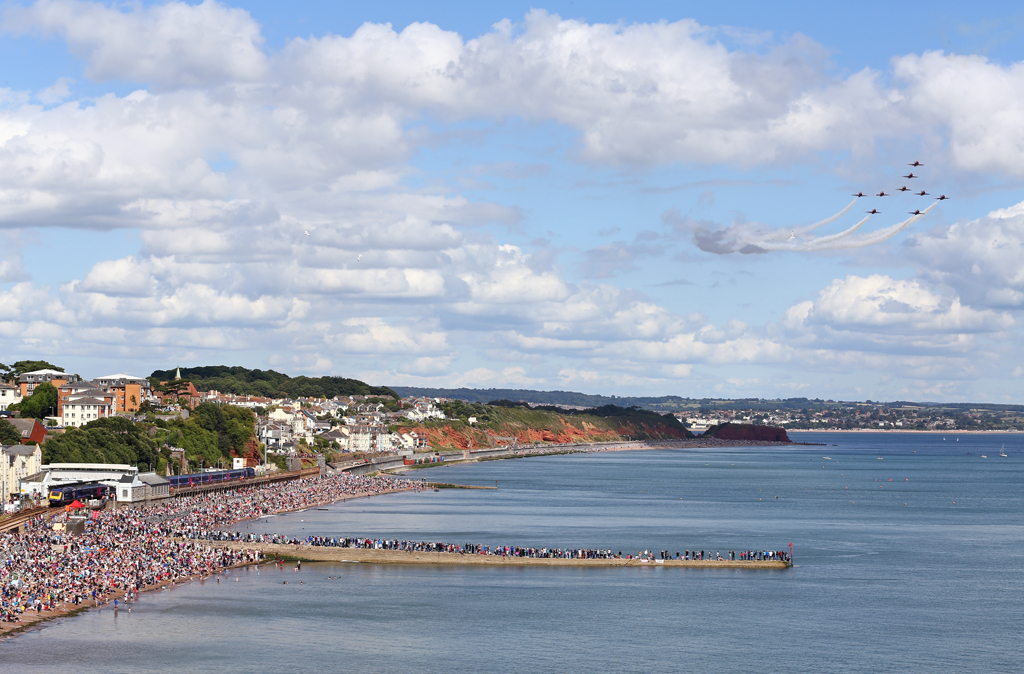 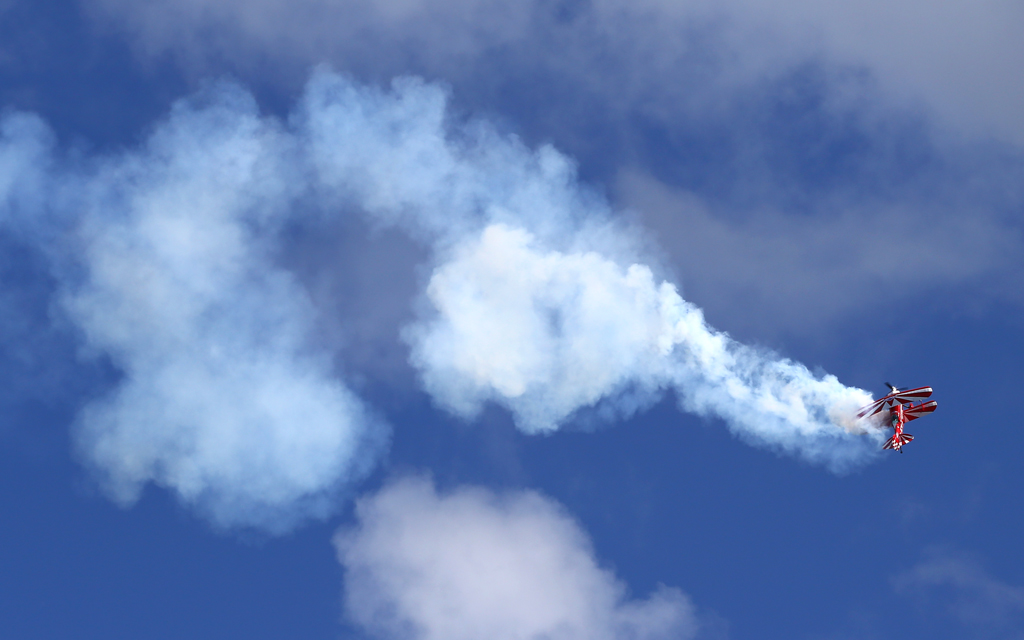 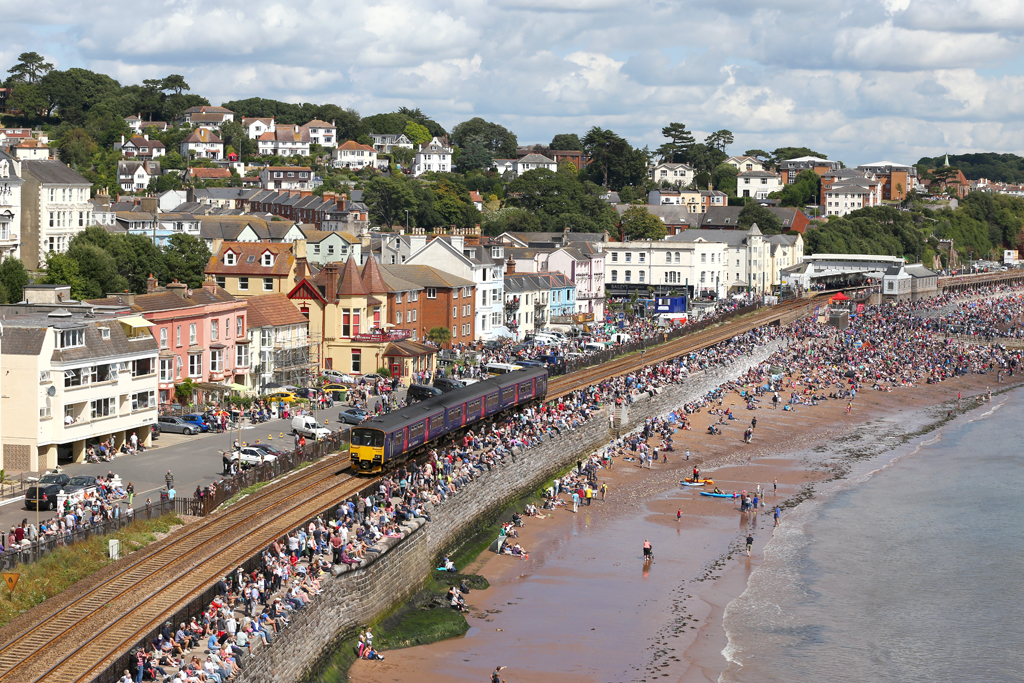 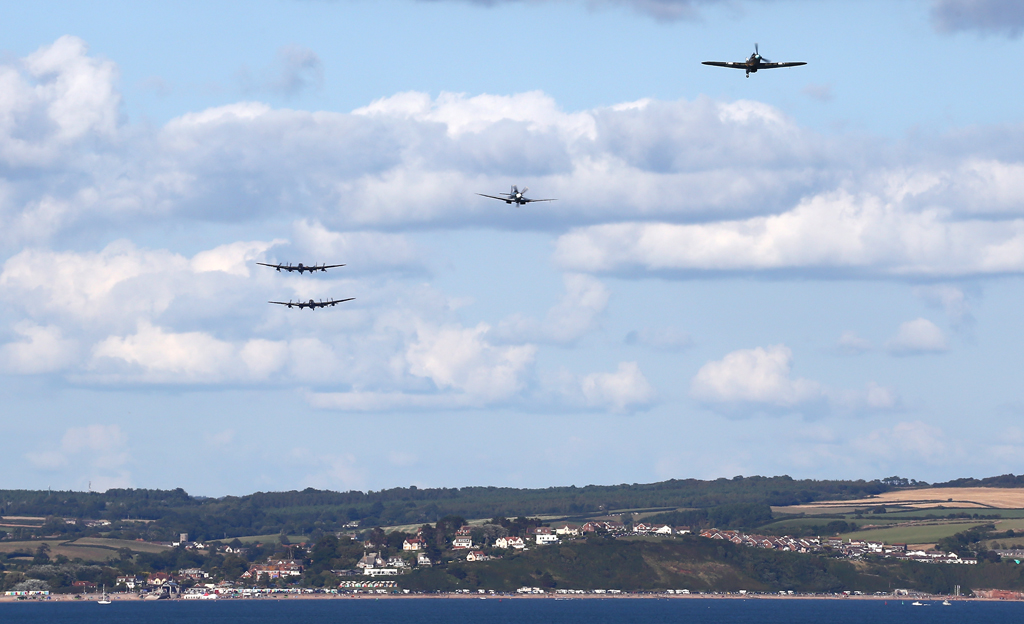 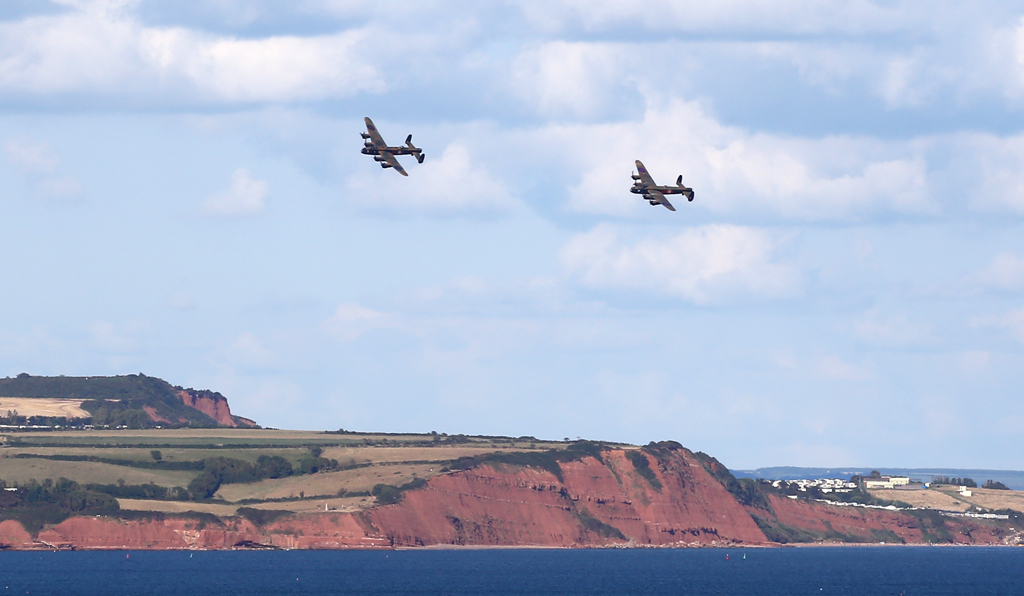