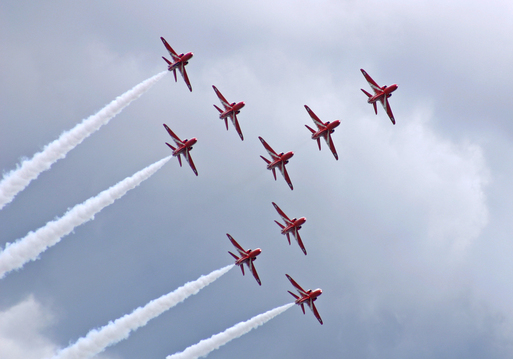 The 19th of August 2004, was the first time I attended Dawlish Air Day/ Carnival.  As part of the Carnival Week in Dawlish on the Thursday, an Air Display was organised for holiday makers to enjoy. The event is unique because of its sea side setting allowing large area for spectators and dramatic cliffs for allowing for some spectacular displays.  The 2004 event included: The Red Arrows, The Utterly Butterly Wingwalkers, and the Blue Eagles Helicopter Display Team to name a few!
Having never done this sort of photography before I was a little unsure of how the results would appear on screen. Keeping in mind that during 2004 I was only using a 6MP Canon 10D, which by modern comparisons is rather limited. 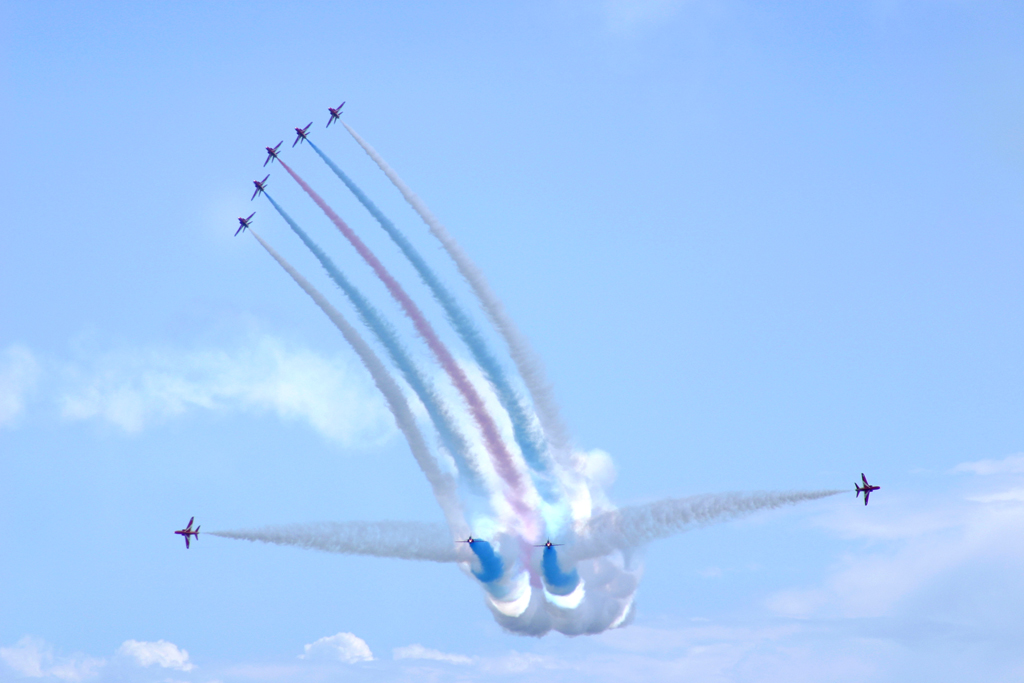 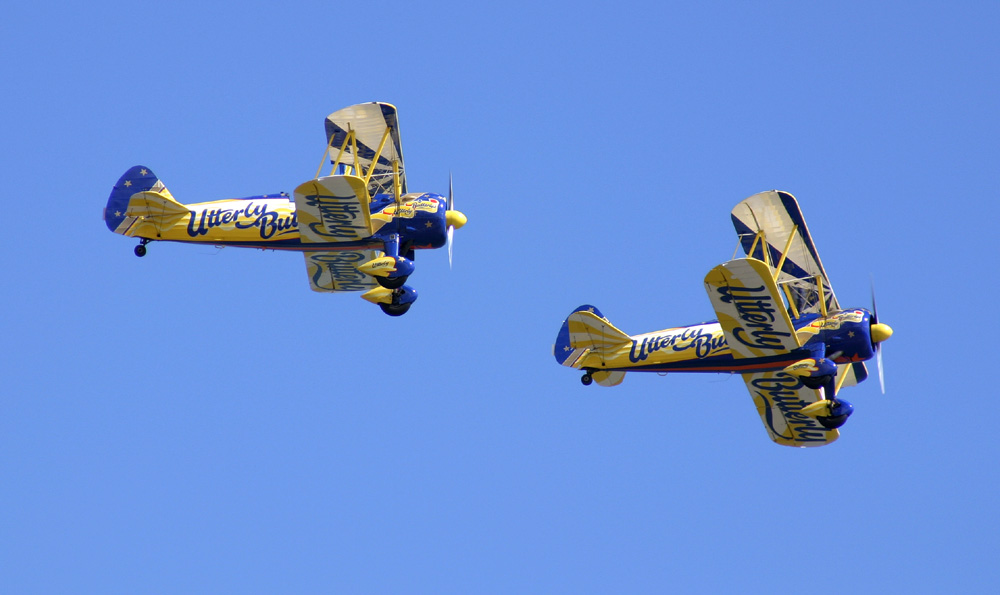