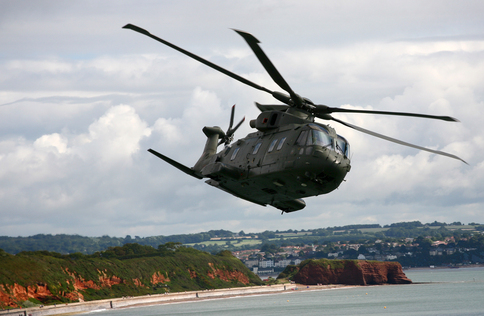 The 2007 Dawlish Air Day took place amid poor weather conditions on the 18th August, but the cloudy weather didn't dampen the spirits of those who attended. I also arrived in time to see the morning arrival of the RAF Merlin from RAF Benson, the helicopter provided a rare chance to record something out of the ordinary in the classic Dawlish town.
Despite the early cloud the afternoon saw a little respite with the clouds breaking for the final display of the first ever RAF Typhoon to display at Dawlish. 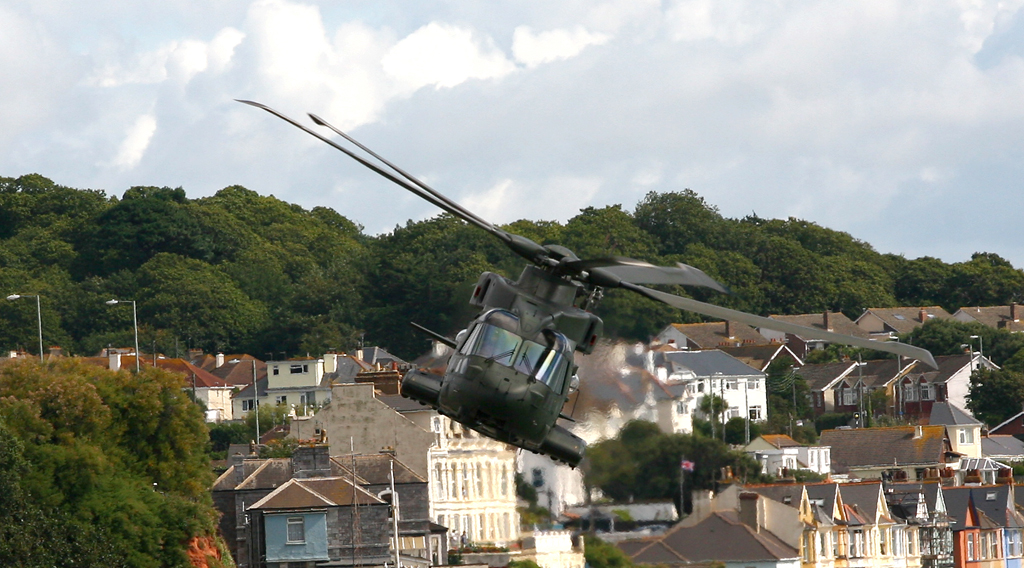 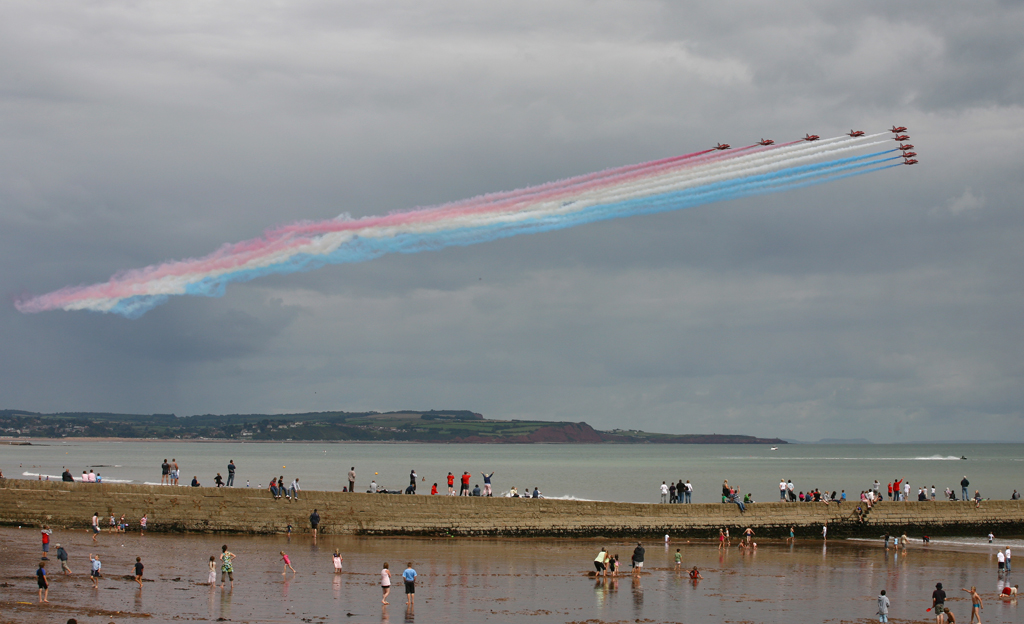 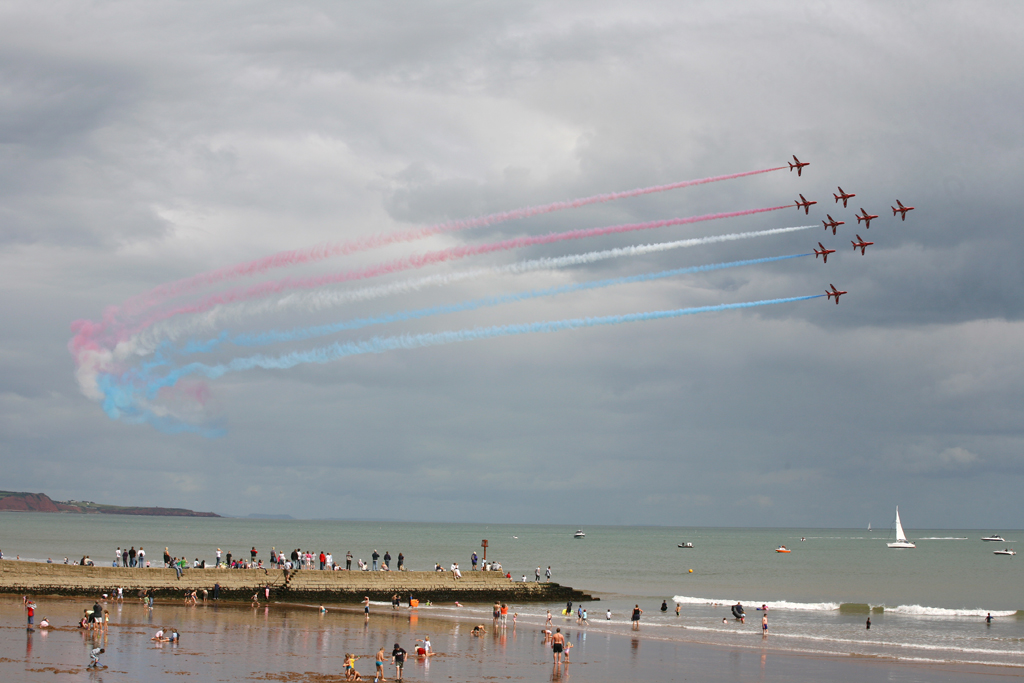 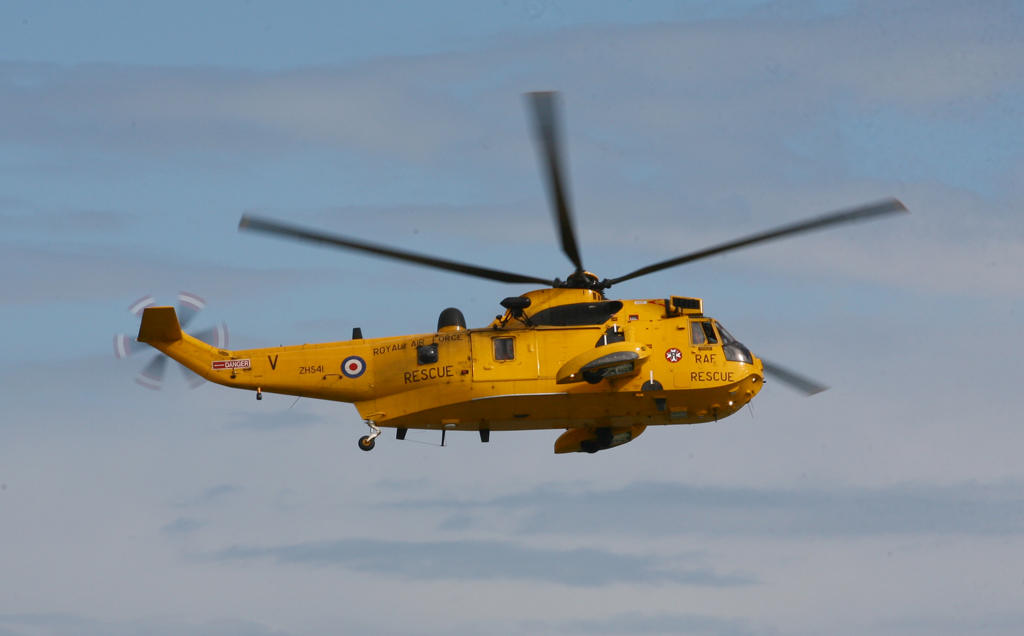