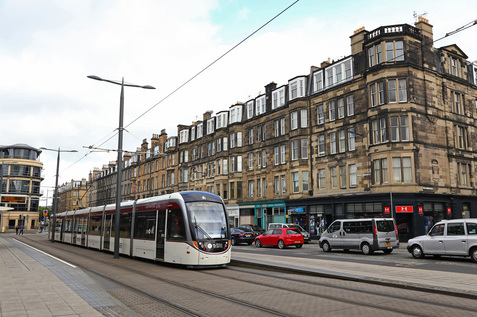 The Edinburgh Tram Network is a relatively new and well publicized newcomer the to the public transport network, media surrounding its expense, delay and disruption was in the forefront of Scottish news. But now the first stage of the system is built, and providing a direct link to the Airport, the benefits of clean, green, and efficient public transport in the city are already being felt. At the time of my visit in 2016 plans were in place to operate a five minute frequency at peak times to increase passenger movement through the city. The line operates between Edinburgh Airport, through Haymarket and finishes at York Place in Edinburgh City Centre. A day ticket costs just £4 (or £9 if you need to use the Airport Zone), which gives great value, tickets can be validated before travel by tapping conveniently placed card readers.
The future of the Edinburgh Tram seems secure with increased frequency and expansion already being discussed. Fresh construction at the Airport end of the line is also bringing a mainline rail connection to the Aiport which will no doubt provide additional means of navigating between the city and the suburbs. 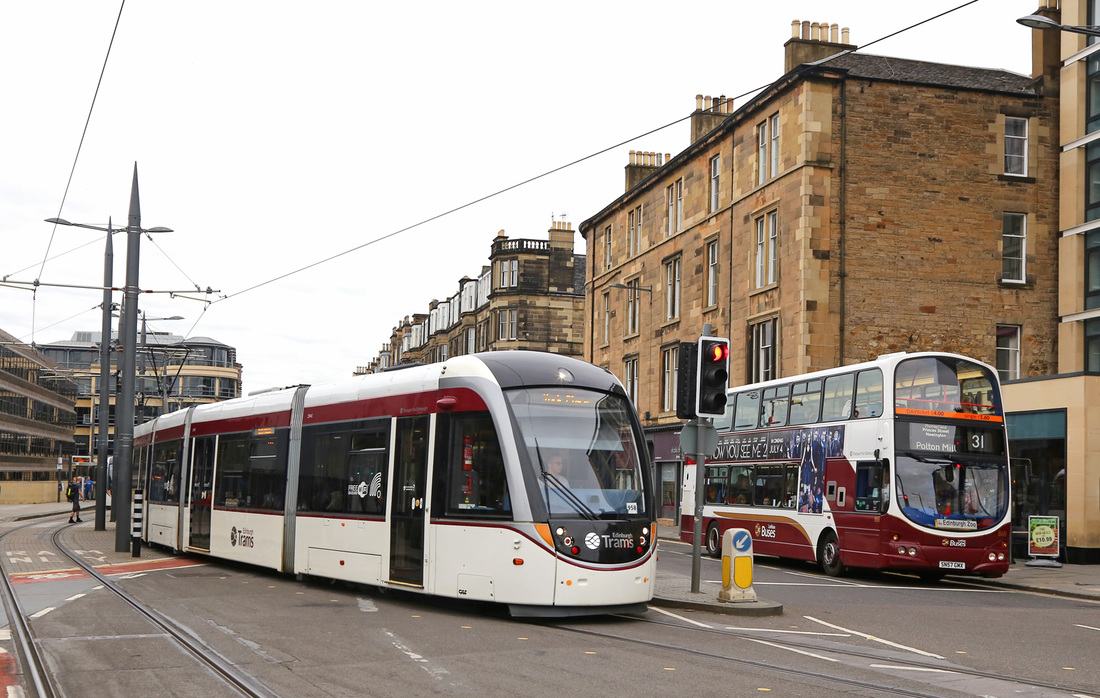