The 2015 Wessex Truck Show held at the Yeovil Show Ground had to be the biggest and best yet, with over 400 trucks on display over the 8th and 9th August 2015. The sun shone for most of the weekend allowing drivers to spend extra time in the sun polishing their pride and joy. The event included a fun fair, craft stalls, remote control trucks, sales stands and of course the stars of the show, over 400 commercial trucks from the South West polished, waxed, and painted to provide visitors with some stunning exhibits to view. 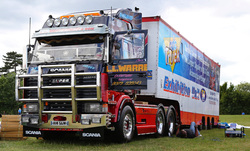 With Truckfest having pulled out of the popular Bath and West showground event in 2013, a group of Somerset based truckers felt there was a gap in the market to promote a South West based truck show. A site at the Yeovil Showground was quickly located, and the organisers set about putting together a show for the public (and truckers) to call their own.
The Yeovil site is able to hold about 300 trucks, along with display stands, and space for commercial retailers.
The sun shone and the crowds flocked to the new site for the first weekend of Wessex Truck Show. This was the first such an event that I had attended, but found the trucks to be nicely spaced for photography. 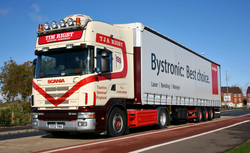 Tim Rigby Haulage is a private haulier based in Taunton which emanated from his fathers haulage business J.R Rigby & Son Haulage. The trucks Tim has owned over the years have been wide and varied, but are always kept in suburb condition and often customized. Most of his haulage contracts are for transporting goods to Europe including visits to the Sweden, Germany, Belgium, Poland and even Romania. I have been privileged enough to have been invited to record each of the trucks which have been owned. This gallery contains various images taken from 2004 onwards. 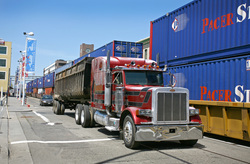 This gallery contains images of trucks from the United States of America or of USA origin. Many Peterbuilt and Kenworth trucks have also emigrated to the United Kingdom over the years, which now form part of the UK Truck show scene. However I have been fortunate enough to visit the USA on a couple of occasions and record some of these machines at work in the California. 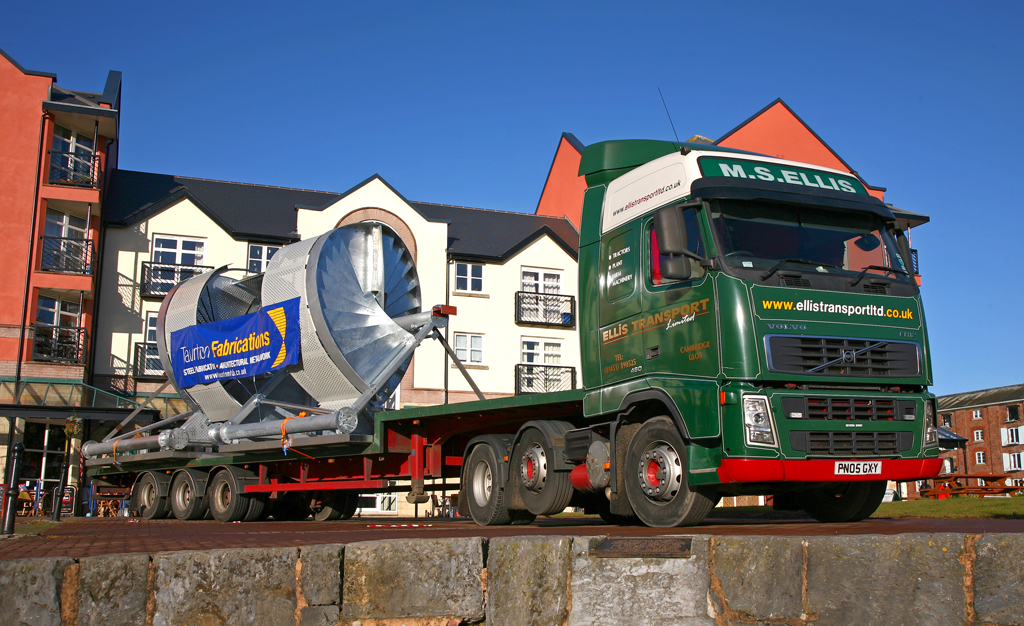 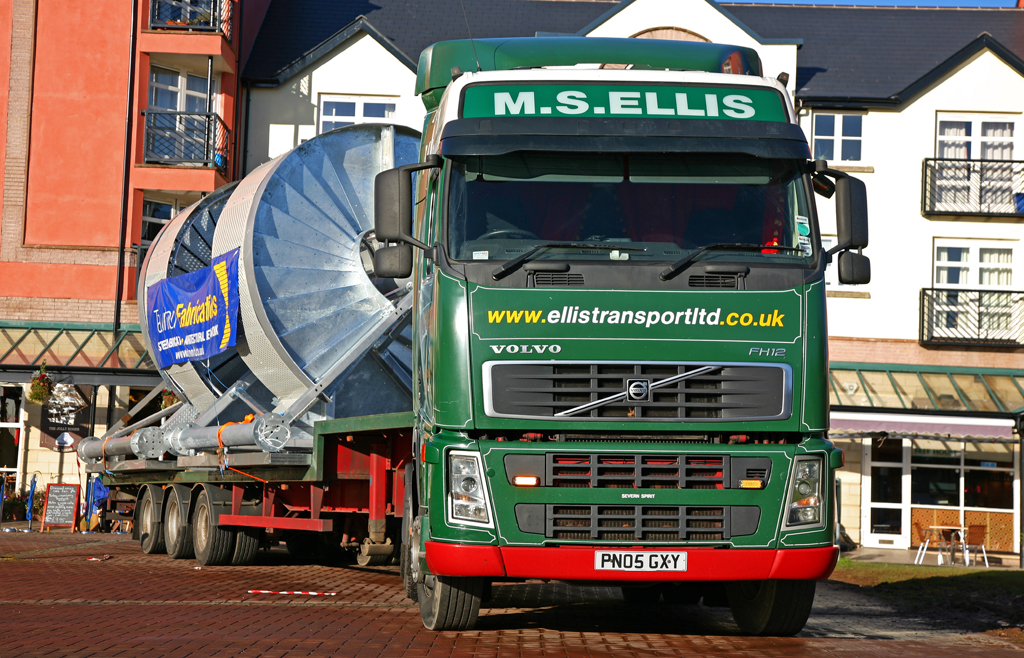 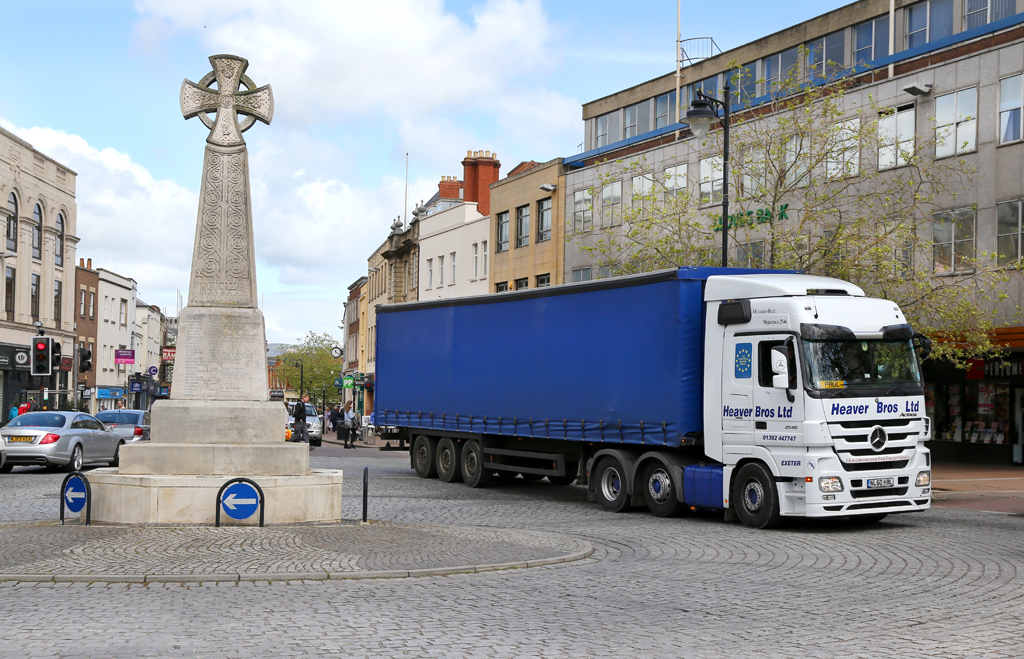