The Great Central Railway held another Diesel Gala on the 7th, 8th and of September.  Having visited the GCR in 2011 we had such a good time we decided we would return in 2012 to make the most of the event, staying Friday and Saturday night in a local B&B. The three day event was blessed with exceptional weather for the time of year. We arrived on the line during the evening of the 7th before using a two day rover ticket to get to various locations along the length of the line. The Great Central runs between Loughborough Central and Leicester North passing Quorn and Woodhouse, and Rothely on route and is currently 7.75 miles long.
Locos attending the GCR Diesel Gala were: 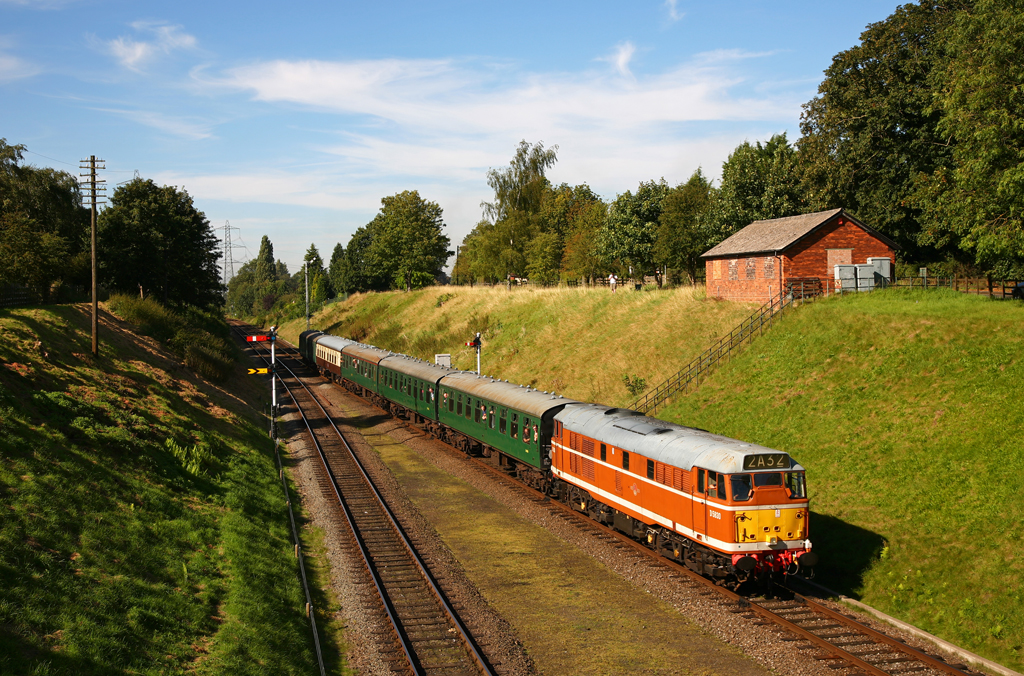 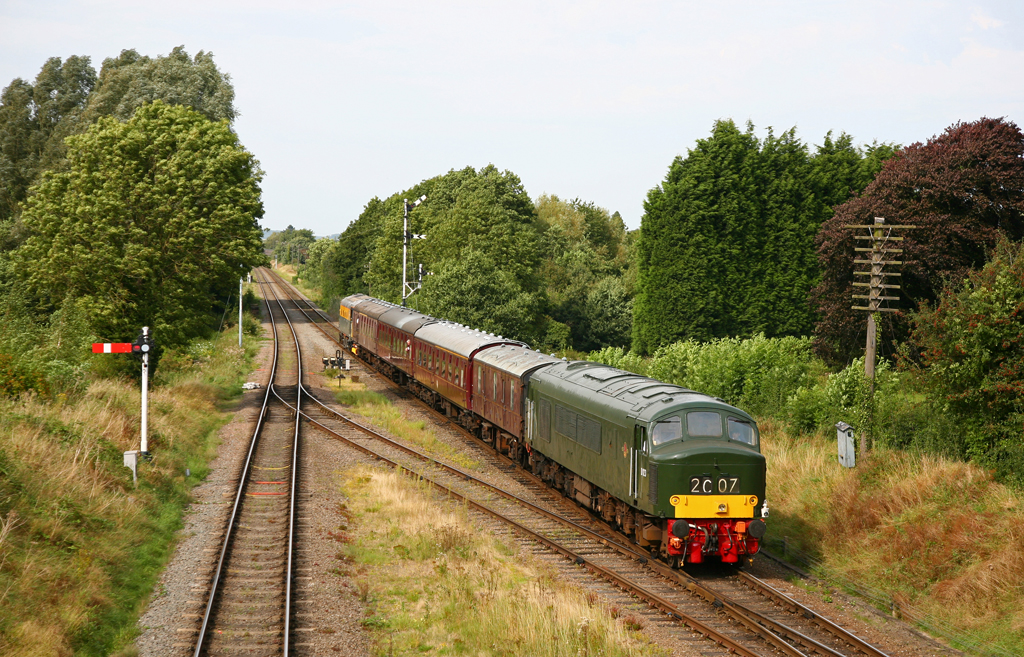 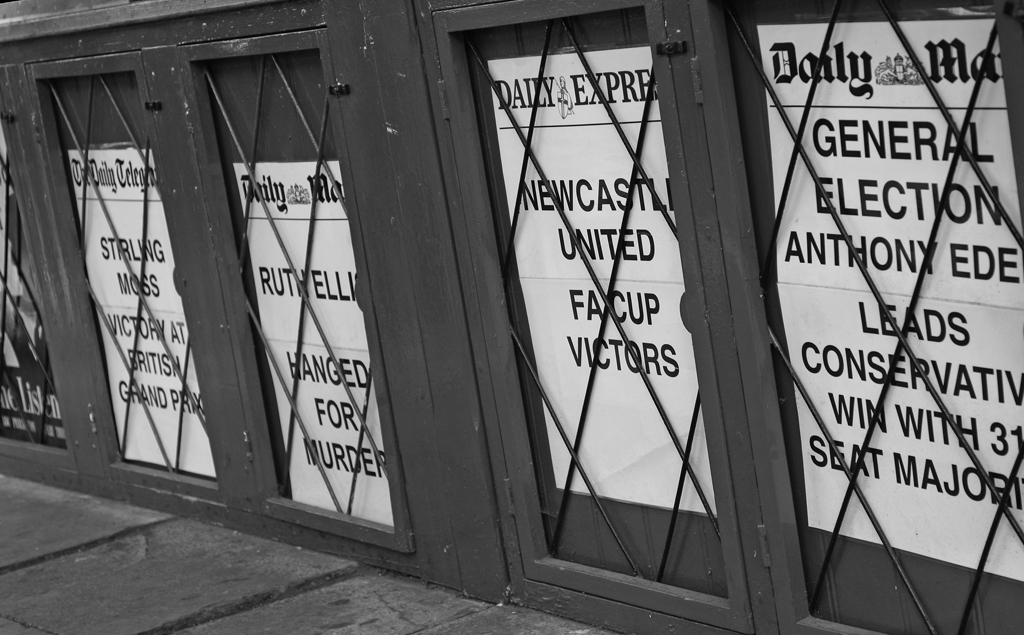 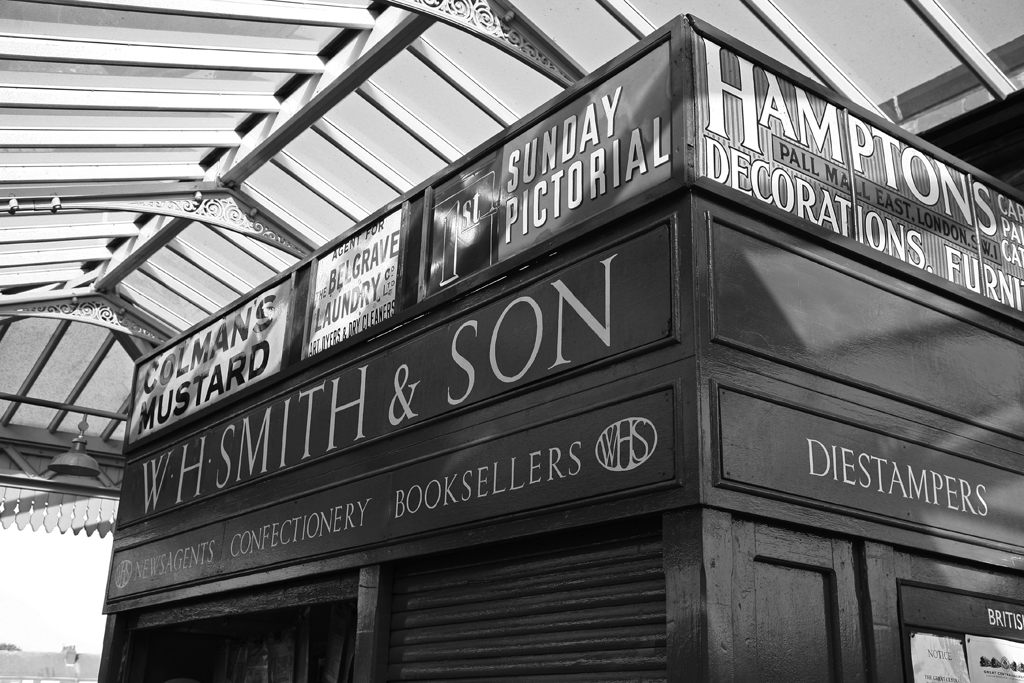 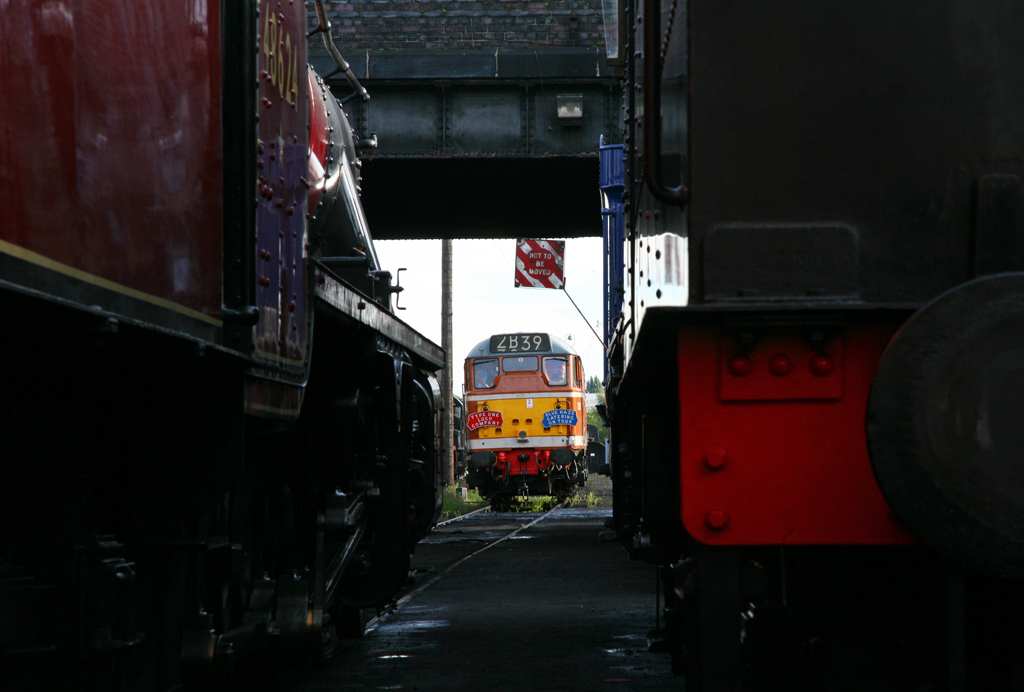 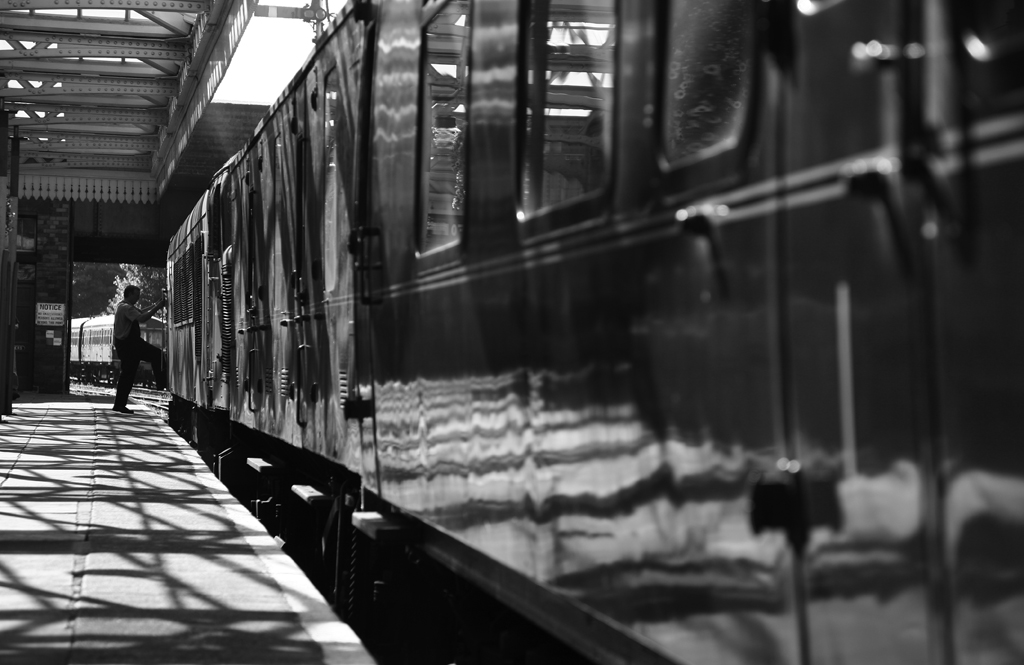