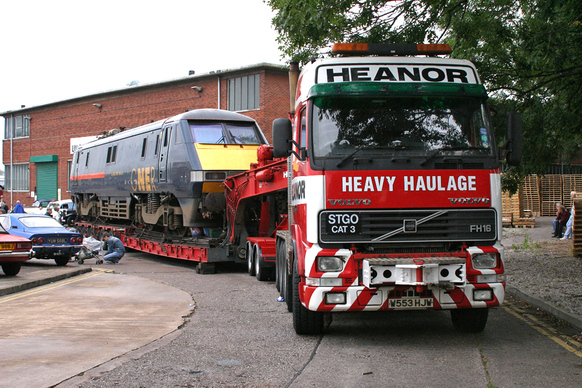 Heavy Haulage requires specially modified equipment to haul heavy or over sized loads around the UK. Railway companies make particular use of Heavy Haulage contractors to move locomotives and railway stock by road. It can often be cheaper to send an item of rolling stock by road between depots because of the track access charges imposed by Network Rail.
This gallery includes images of various Heavy Haul movements captured while out photographing.

It's incredibly rare that 'Mega Moves' come to the Taunton area. Western Power in partnership with Mammoet moved a 178t Electrical Transformer into Taunton on Sunday 11th October 2020. The huge electrical transformer was shipped to the UK on the 29th September on barges and moved to Dunball Wharf (Bridgwater). This was the first time in 12 years the Wharf had been used for such a heavy lift. On Saturday 10th October the load was moved by road from Dunball (Bridgwater) to Chelston Weighbridge (Wellington). Overnight the transformer was lifted from its lorry cradle and fitted onto a Mammoet Self Propelled Modular Transporter. The load then traversed the entire length of the A38 into Taunton with the Police closing the road in sections. A tree team was also dispatched ahead of the load to remove overhanging branches and trees which may damage the multi-million-pound load. There was only one opportunity to capture the load as it would then be impossible to get past it. This is the impressive sight passing The Blackbird Inn on the A38. 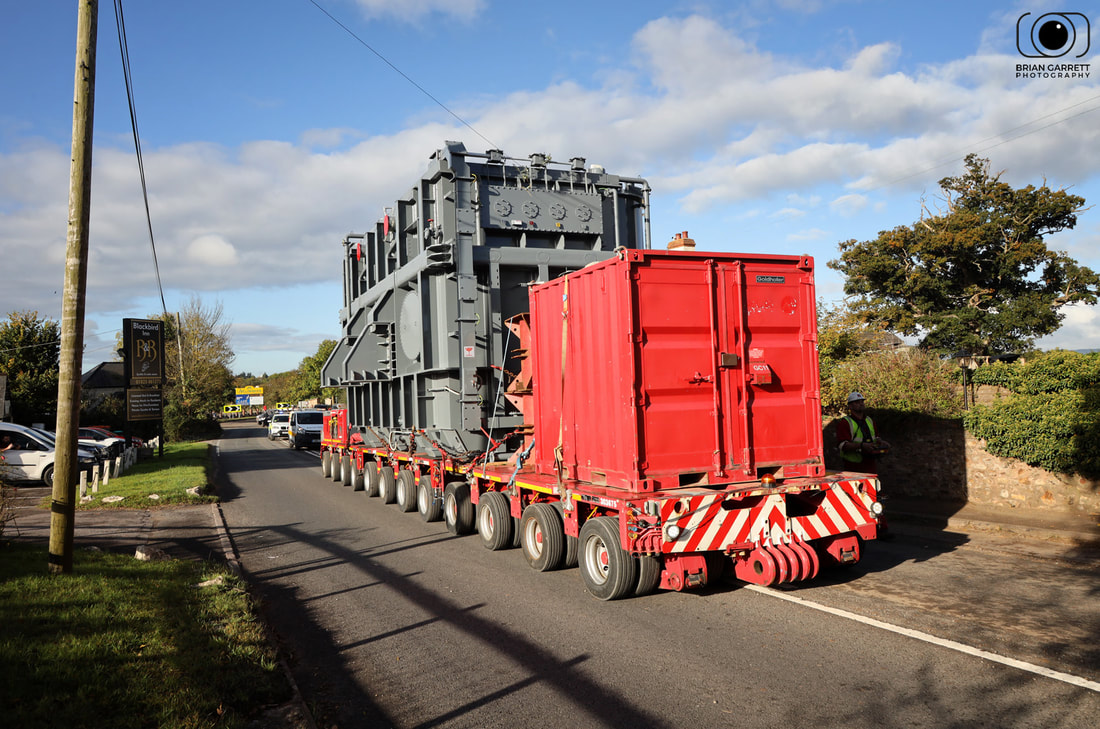 The huge electrical transformer squeezes past The Blackbird Inn on the A38 heading from Chelston to Bishops Hull on Sunday 11th October 2020. 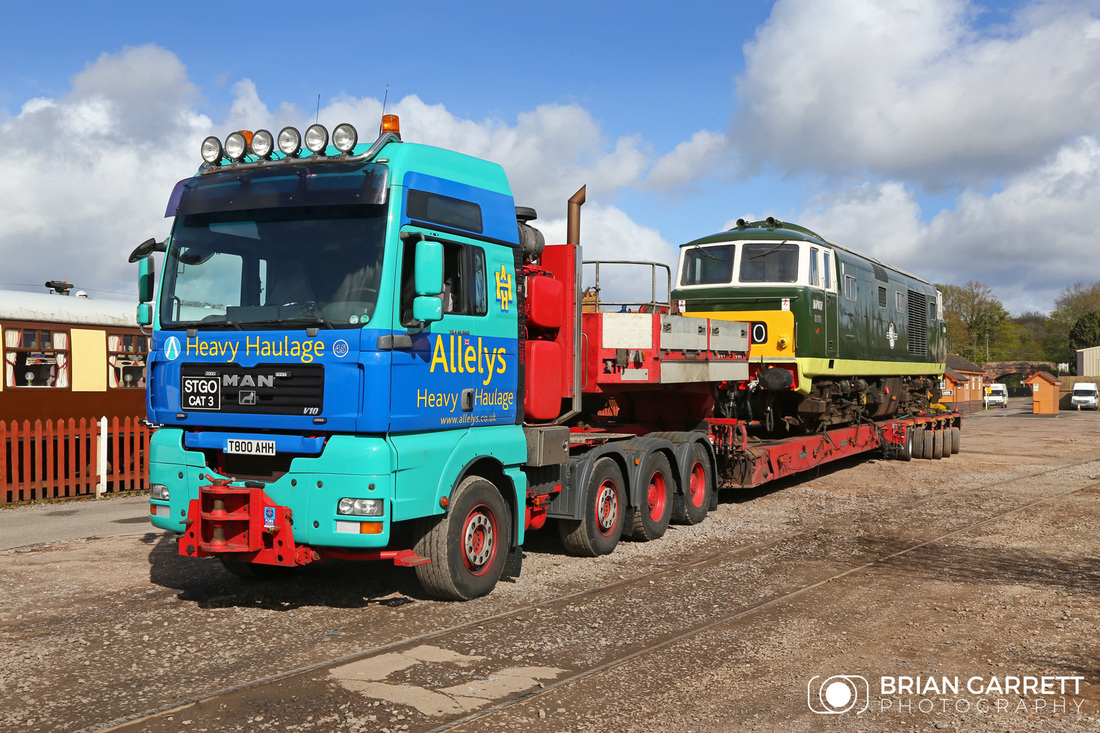 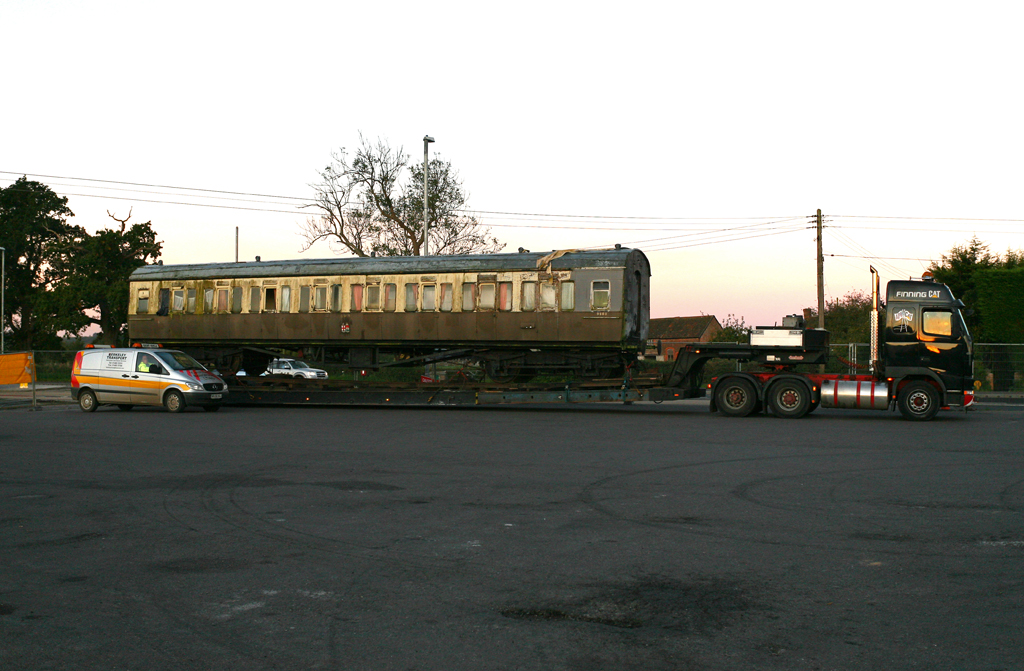 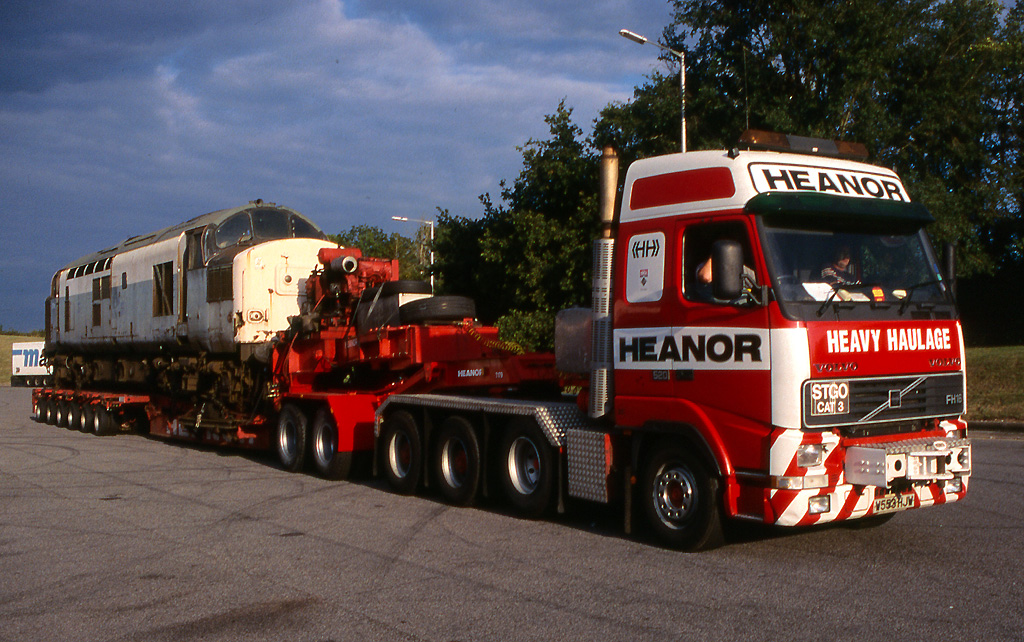 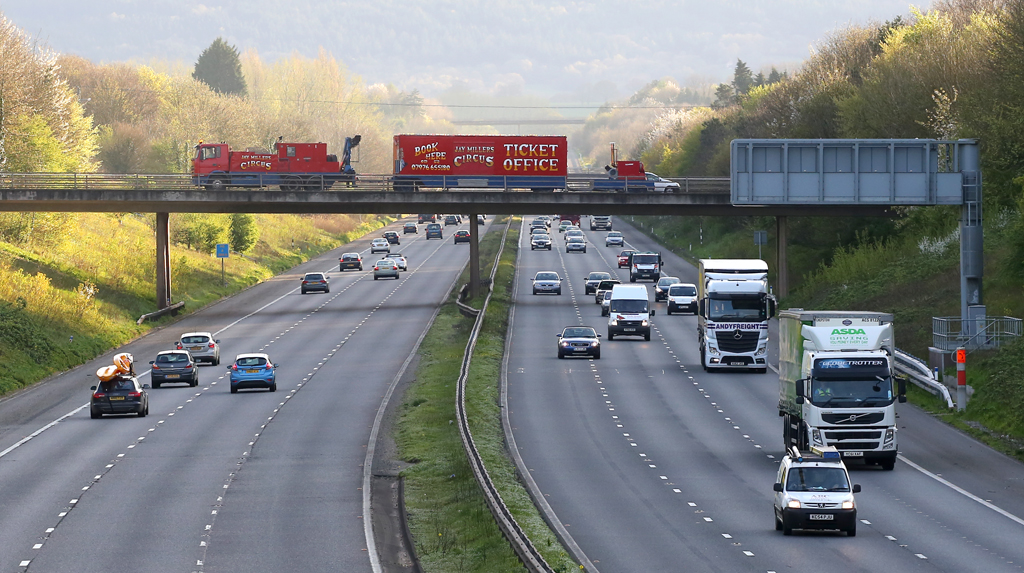 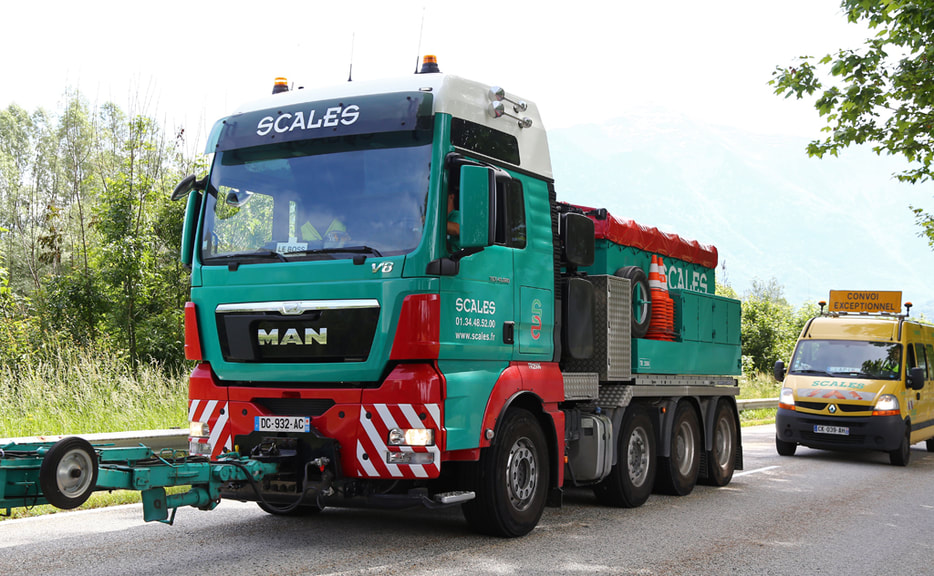