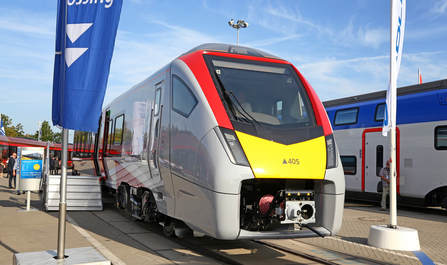 The Innortrans event is held every two years in Berlin, Germany. I was lucky enough to be invited to attend this worldwide industry event which saw three UK trains launched at the event. InnoTrans is the world’s leading trade fair for transport technology and thus a media event of international significance. About 1 000 media representatives from 42 countries reported on InnoTrans 2018.
​Every train manufacturer was in attendance. The huge event is held at Messe, Berlin in an events centre housed in 25 separate halls and including an outside rail connected display area. Trains from all over Europe are transferred by rail to be displayed for the worldwide railway media, manufacturing and procurement communities to view. Thousands of industry professionals attend Innortrans, It features everything from fully built trains right down to suppliers of nuts, bolts, and electronics. Innotrans is the one stop shop for railway business. 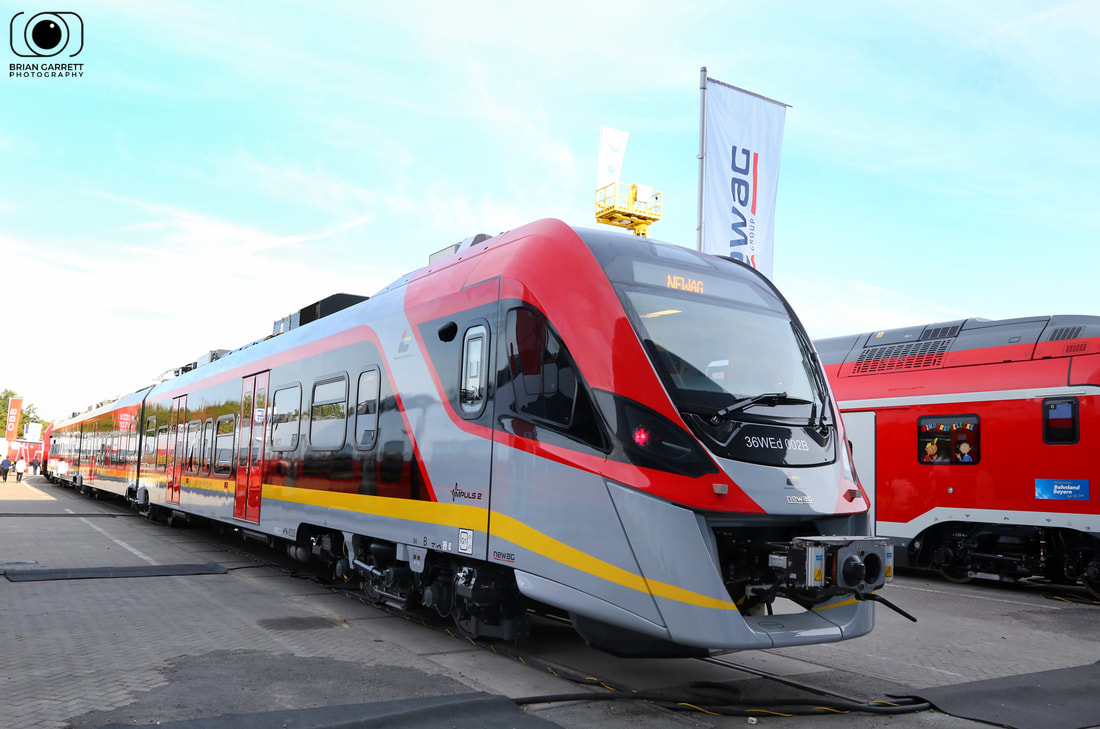 Built by Siemens for the United Kingdom, Thameslink Franchise.
A total of 25 six-car units are to be built, and had already entered service in the UK during 2018. These new units will replace the aging Class 313 units which date back to the 1980's. No.717017 was provided for the public at Innotrans to view. The 6 car unit features a unique quick release emergency exit system. Due to the tight tunnels through which it will have to run, there is n o clearance for passengers to make an emergency exit through the side doors. Should an incident occur  steps will deploy from the front of the unit to allow passengers to alight through the Thameslink Tunnel to safety.

Built by Stadler for the United Kingdom, Greater Anglia Franchise
58 Bi Mod 'Flirts' will be built by Stalder for the Greater Anglia Franchise and at the time of attending it was hoped to have a Unit in the UK by October for testing on the UK network. . The order is composed of 14 three-car and 24 four-car sets. The unique articulated design (with a central powercar) will be a first for the UK but once proven could pave the way for future orders of the type for the UK. Stadler will also be building a similar unit for the Transport for Wales franchise to replace their elderly stock. 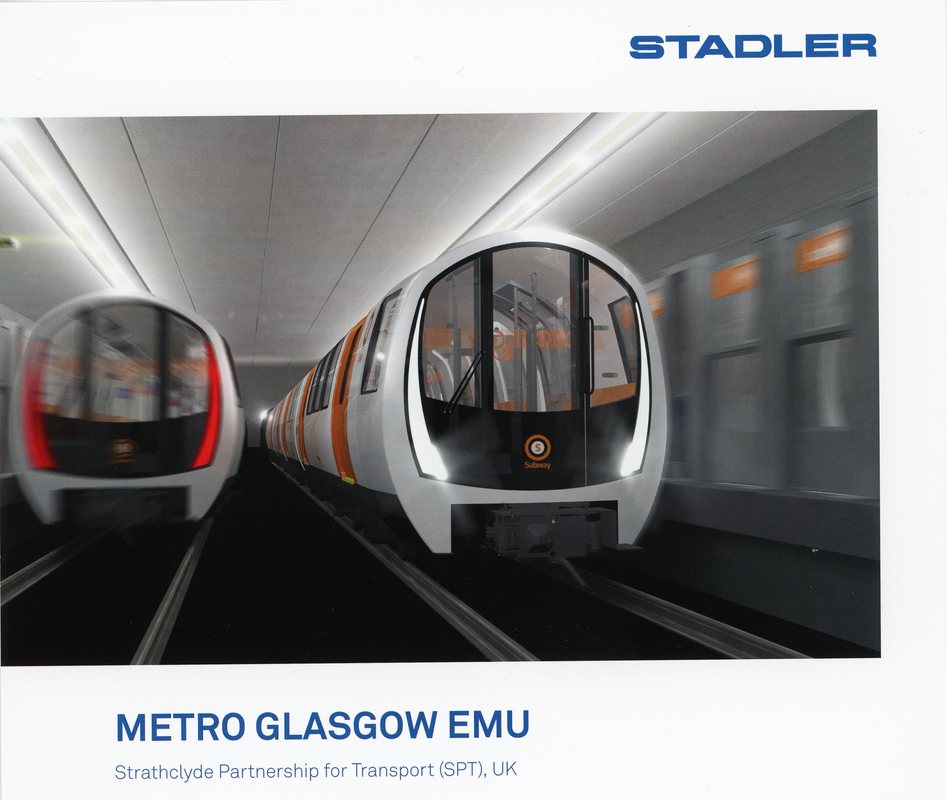 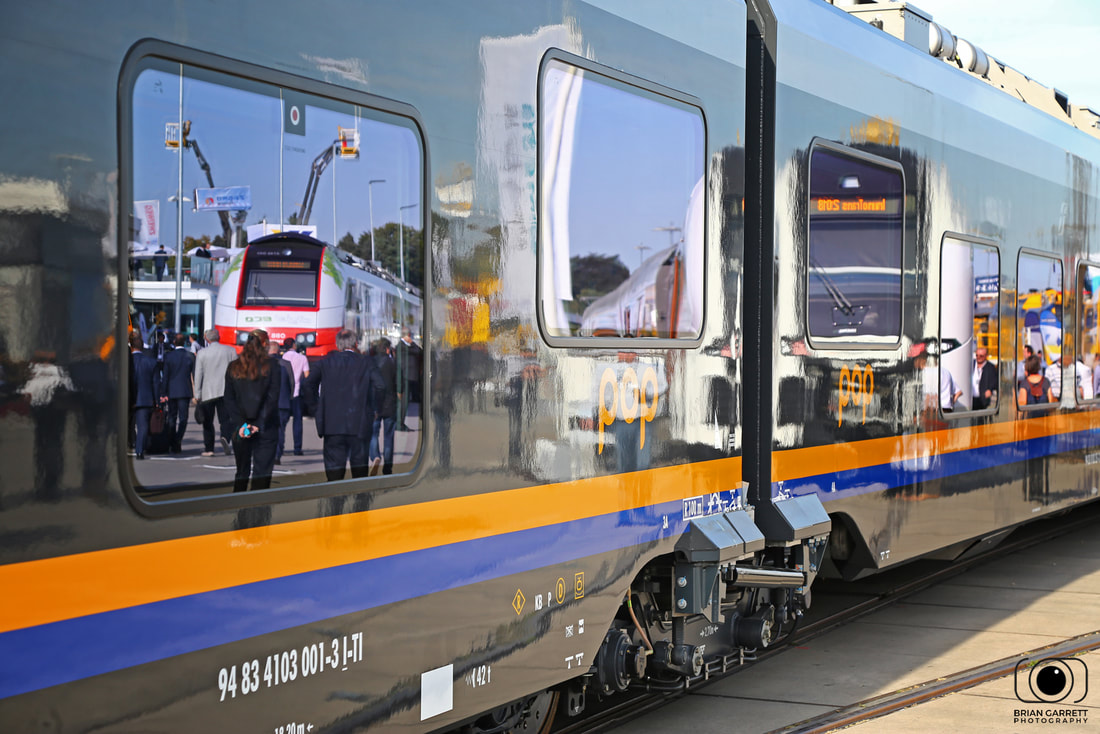