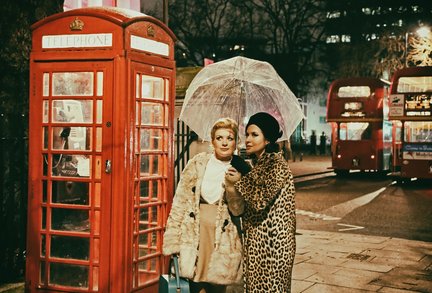 Saturday 4th February 2017 provided another opertunity to venture into central London with Timeline Events on an organised London Bus shoot. The event started at the London Bus Museum (Brooklands) at 19:30 where we boarded prototype Routemaster RML3 (SLT 58) and journeyed into London under the cover of darkness. The 25 photographers were joined by volunteer drivers, crew and actors in period dress from the 1960's. a second bus LYR826 (RT2775) also joined us providing some interesting content for the evening.

​​Our route through London  took in some well known landmarks where buses and actors where posed in various scenes to recreate the 1960's but also provide a comparison with the modern structures now gracing the skyline of London.

​After an enjoyable evening out we returned to Brooklands at 04:00 very tired but pleased with the images we were able to capture. 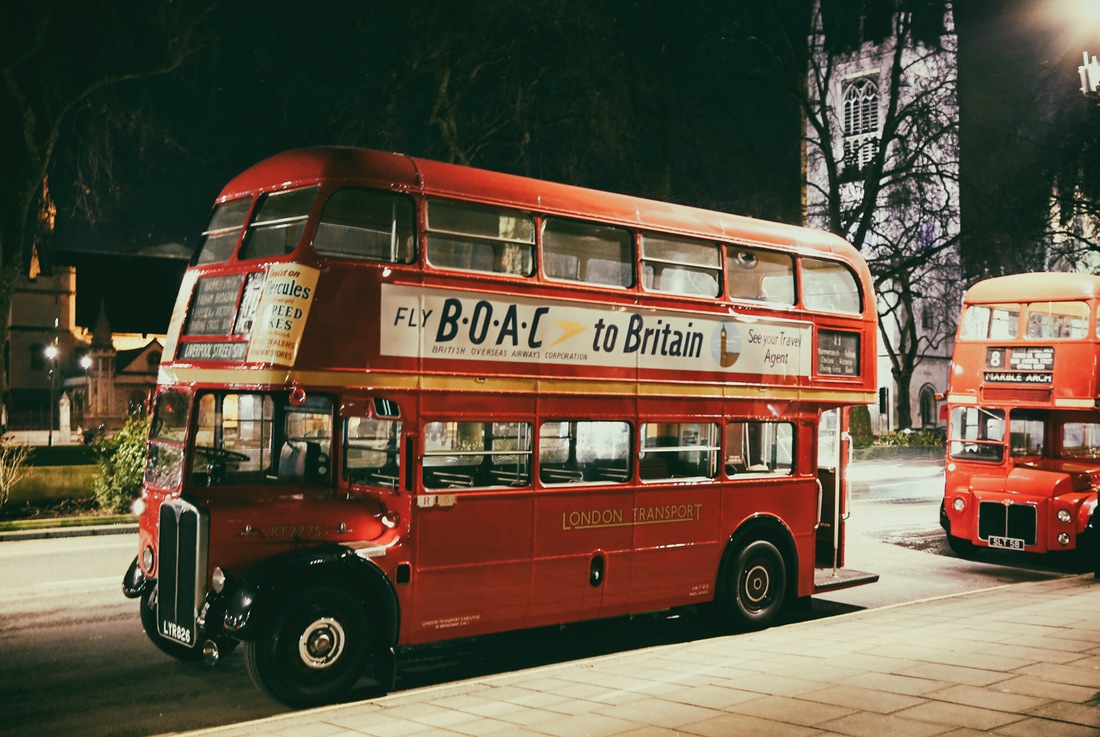 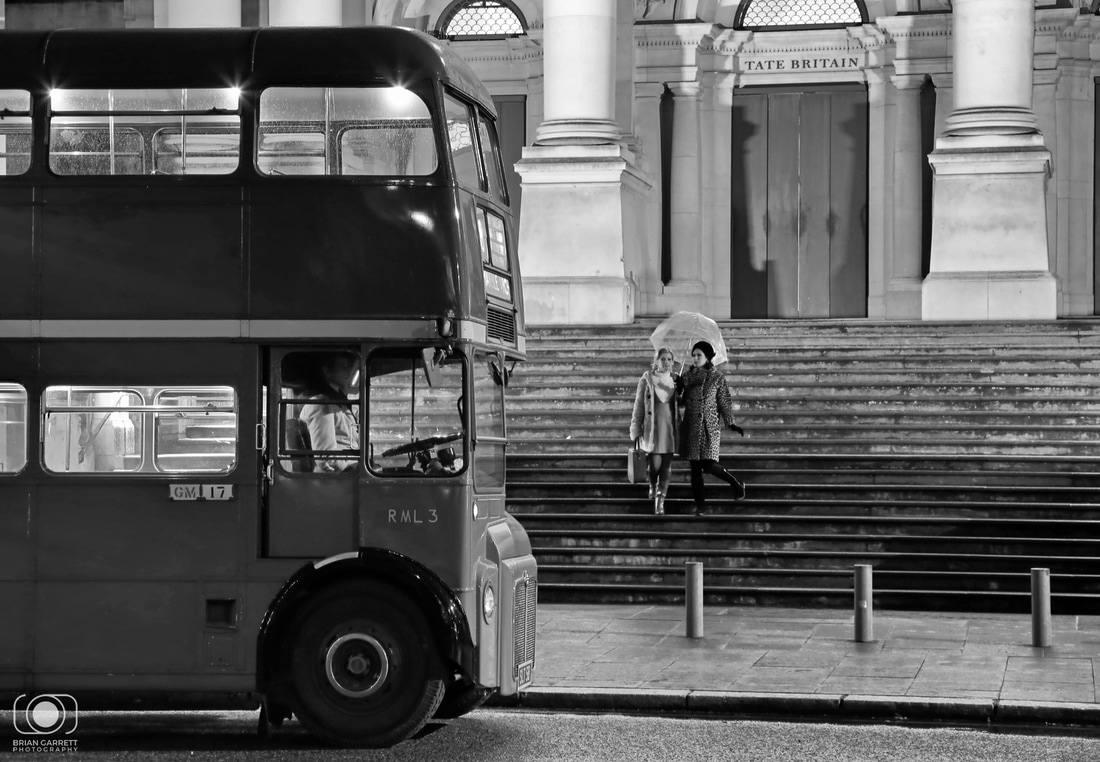 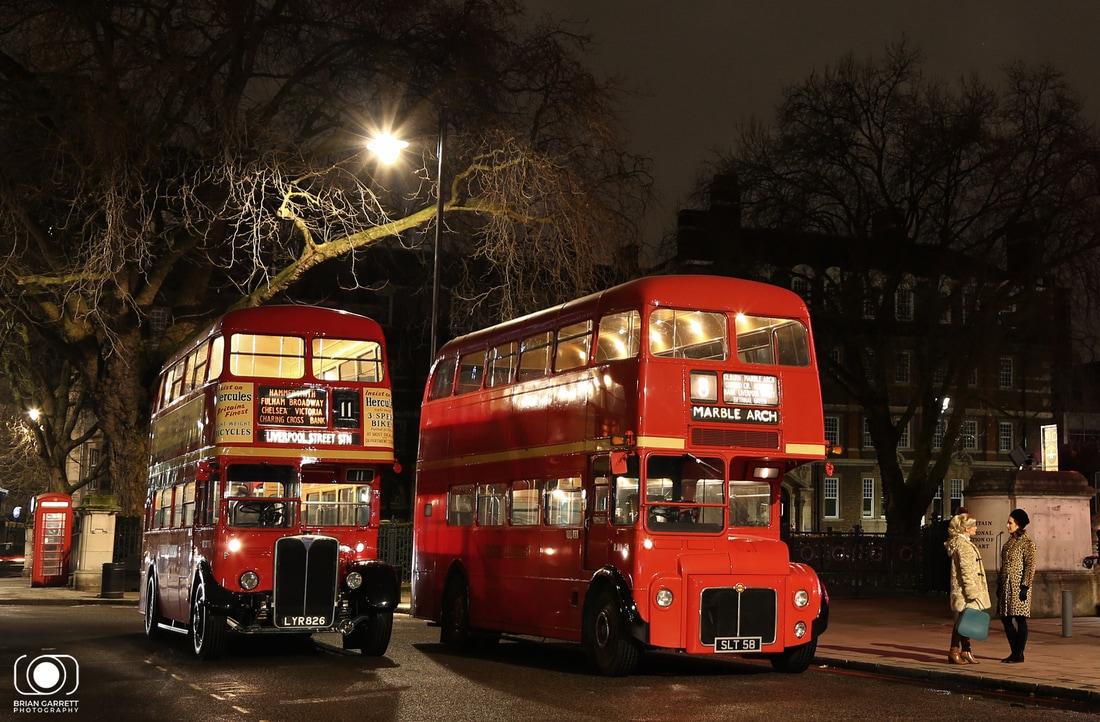 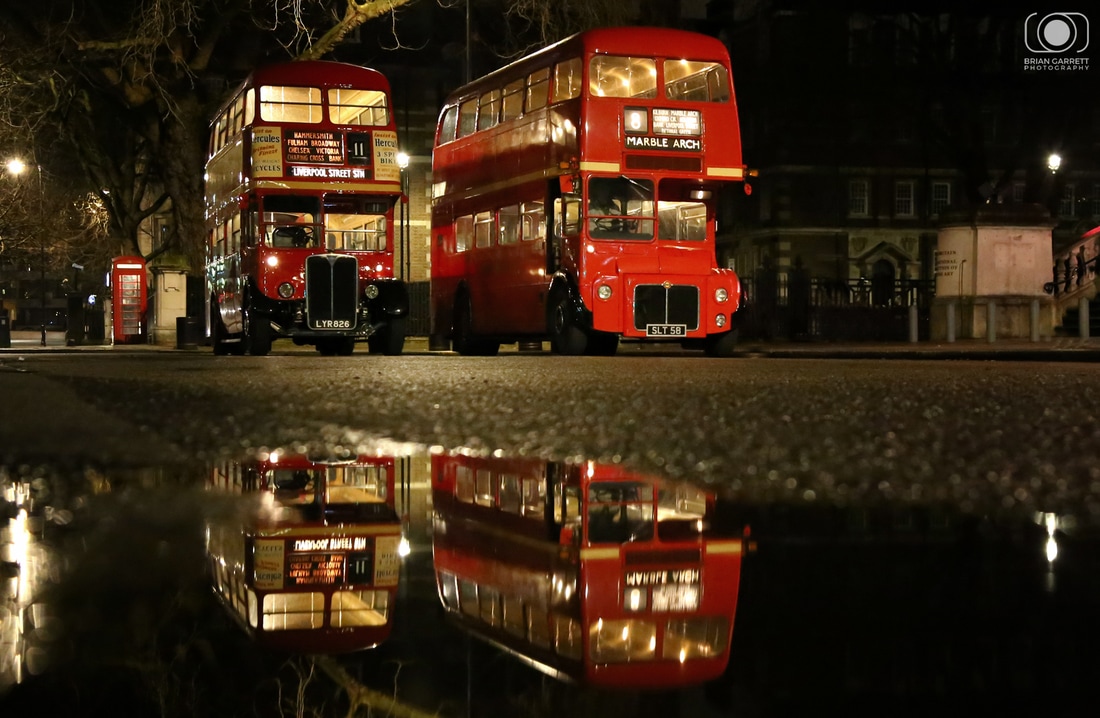 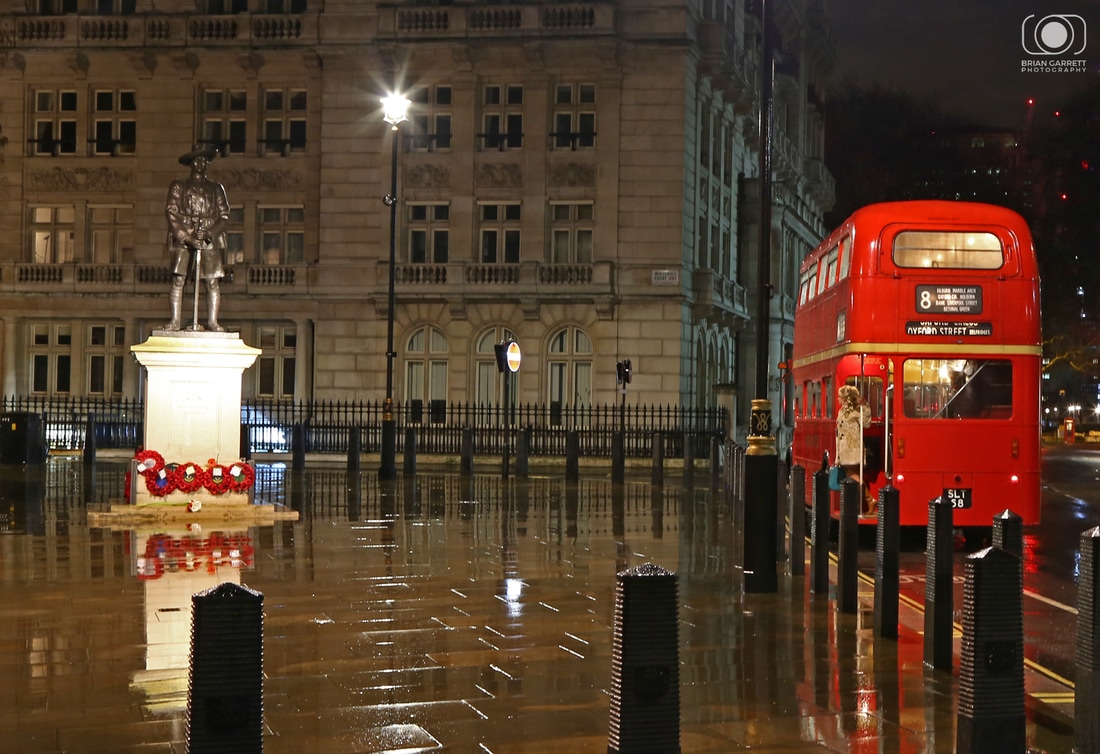 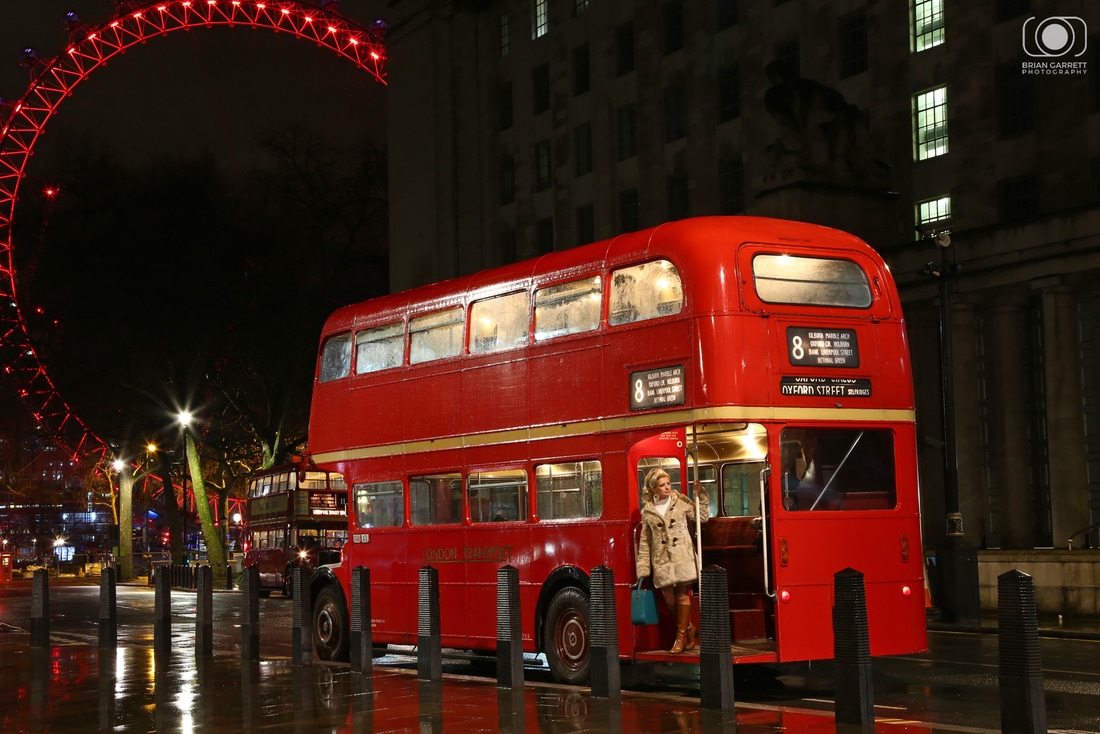