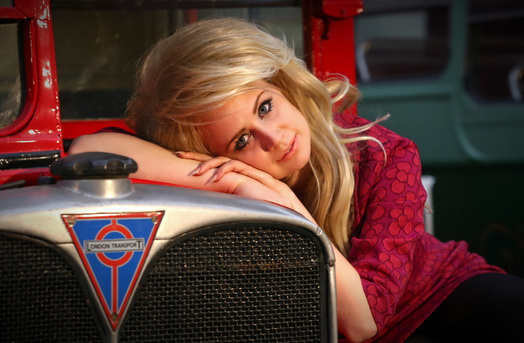 ﻿Timeline Events held a unique photo shoot at the Brooklands London Bus Museum on April 28th 2016. As dusk fell the doors of the bus garage were closed and rather than a bus exiting the garage for a night on the streets of London, the photographers were shut inside. Four groups of photographers were assembled to capture five female models who had been chosen to model 1960's glamour with London Buses providing the unique backdrops. Each area was set up with additional lighting equipment, and allowed small groups  to rotate around the four different scenes, each group having a lead photographer. This method  provided the maximum variety for the attendees and the chance to try out ideas, poses, props and lighting techniques. The images on this page have been split into two sections, those which have been edited using Google NIK software to give a 1960's feel to the images, and those which have simply been edited in photoshop in the normal way.

​
Access to the second part of the evenings photography is via a password linked page. The password can be obtained here: EMAIL
I would like to thank Timeline for their brilliant evening of photography it was the perfect setting and learning environment for such a shoot. 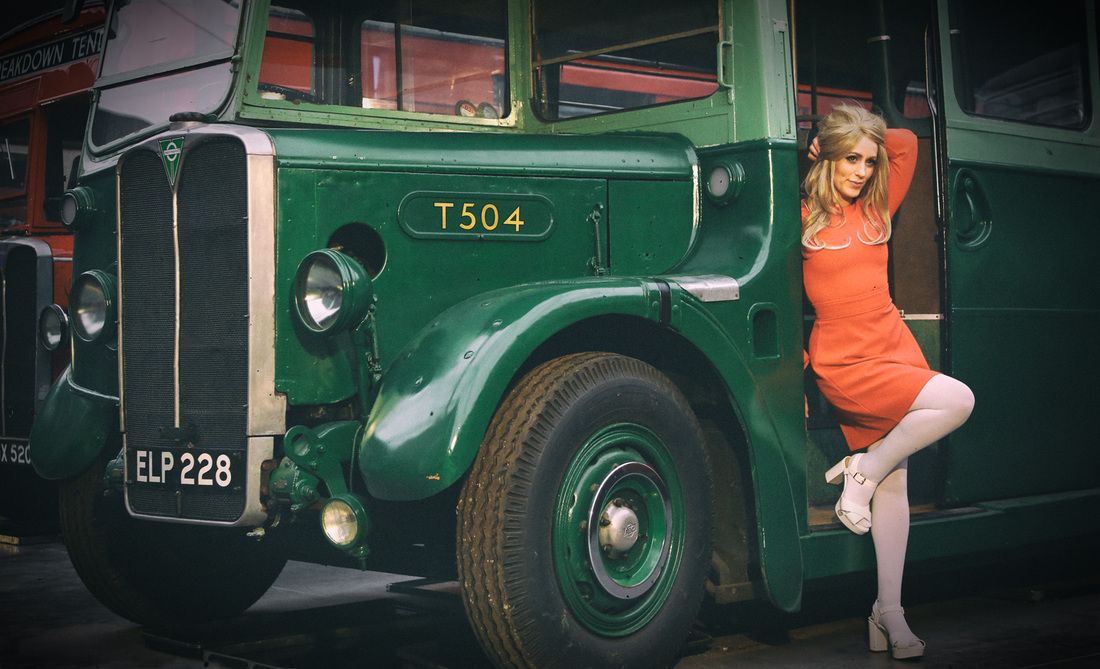 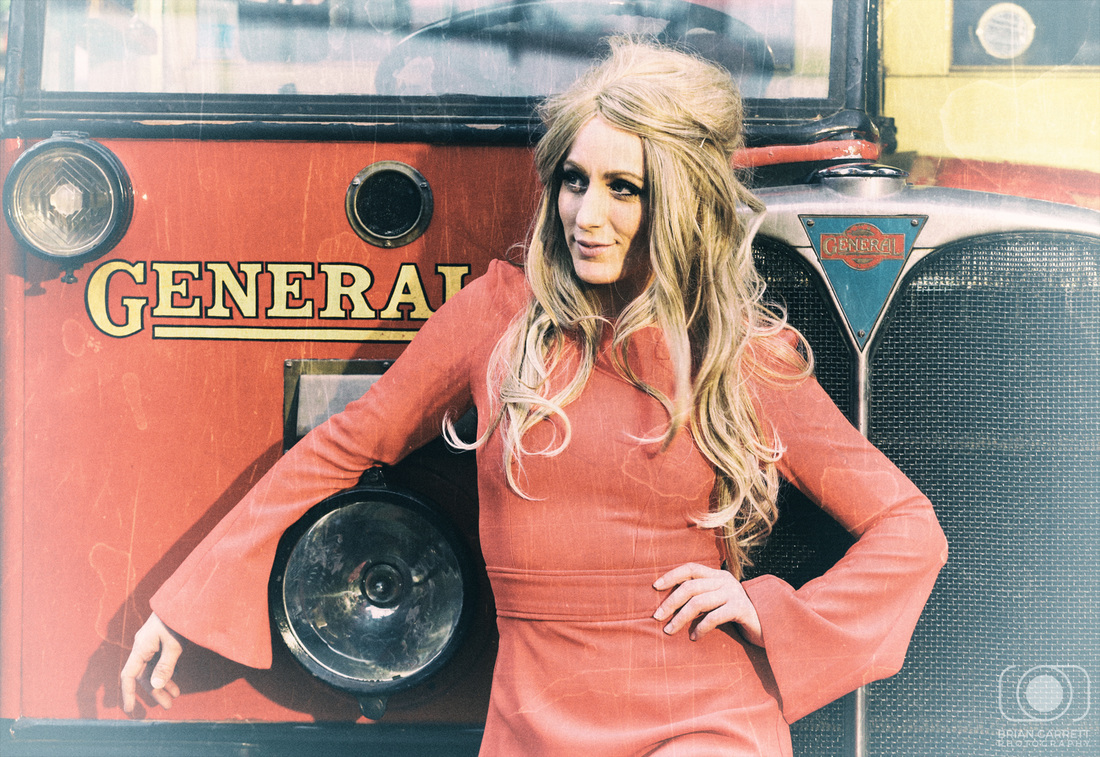 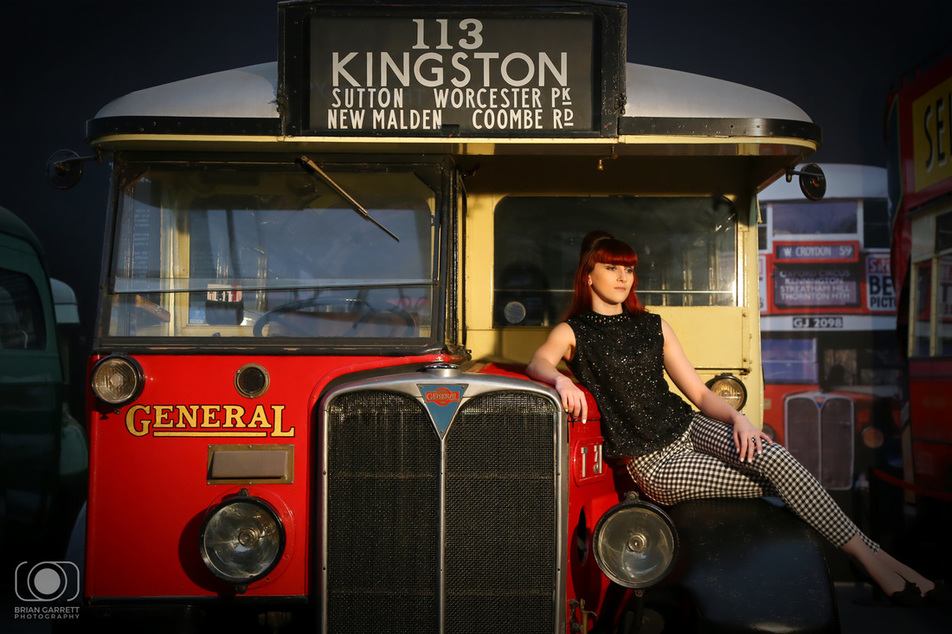 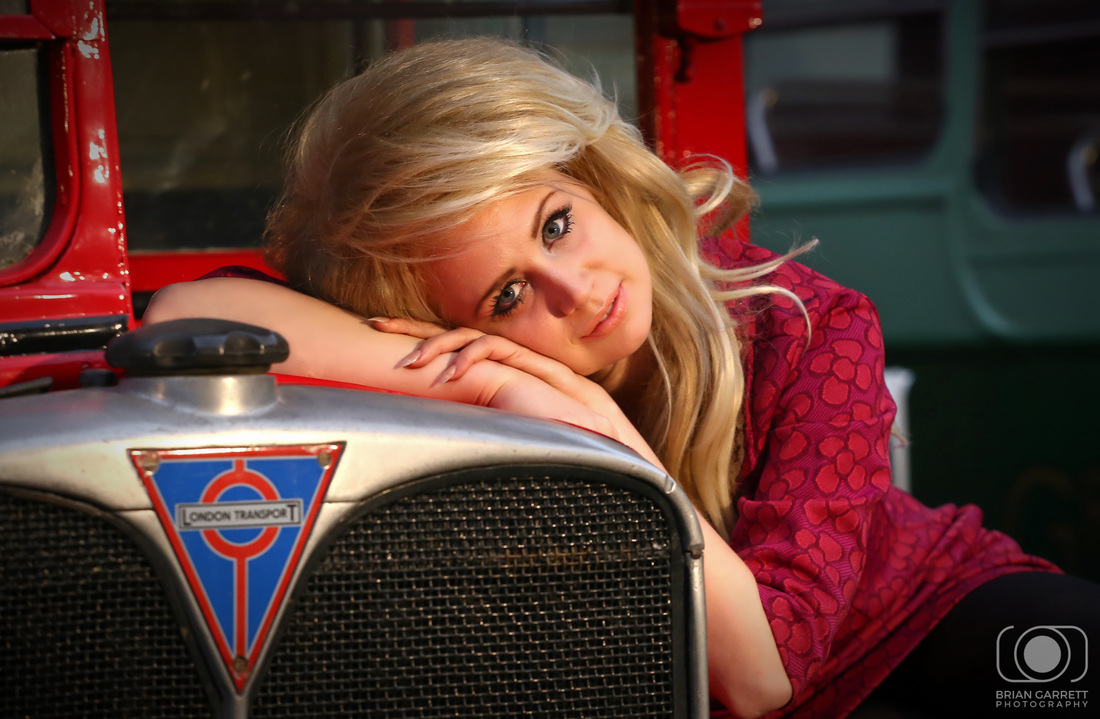 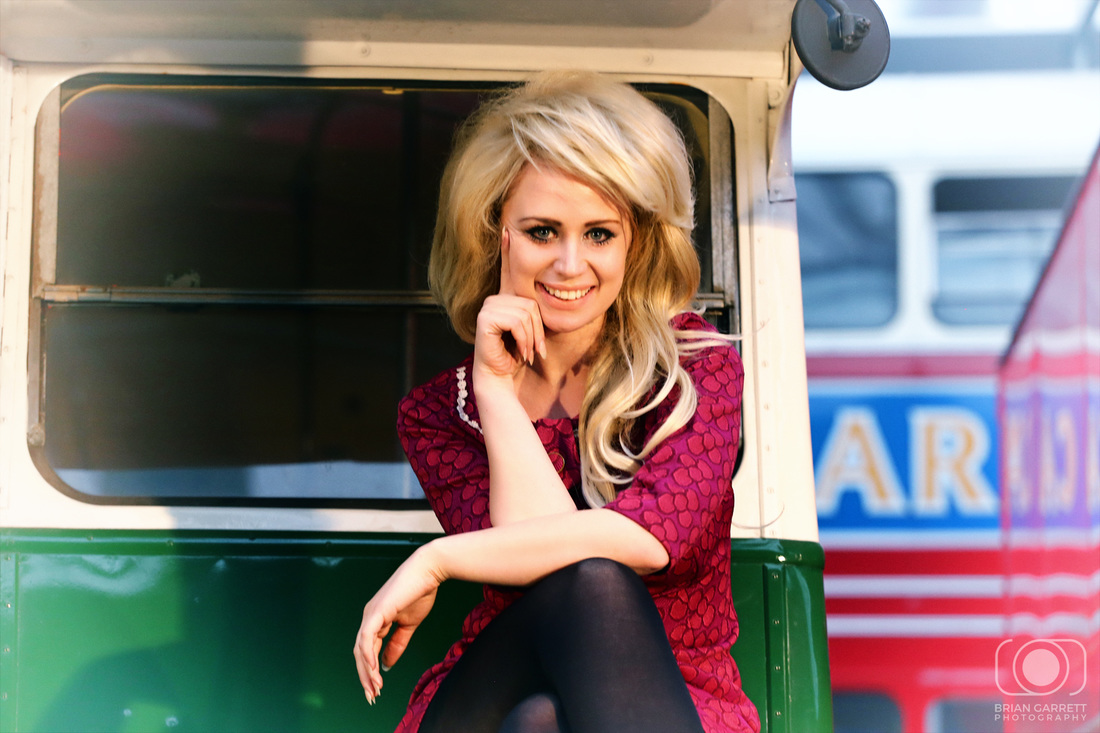 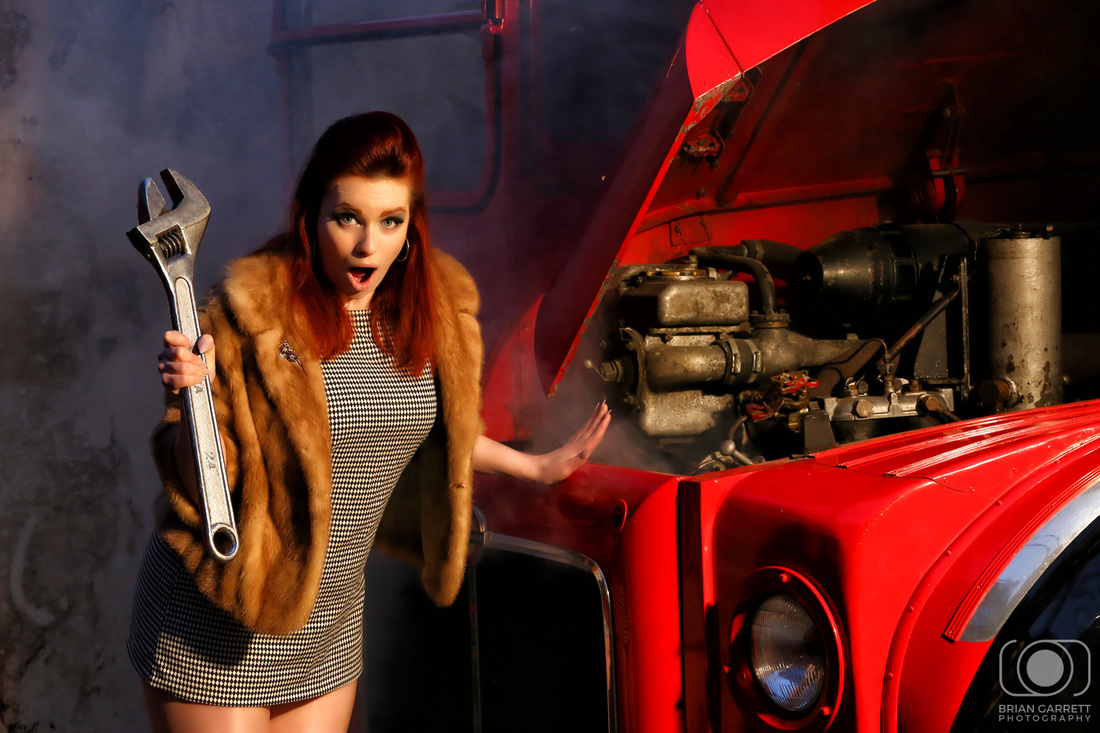 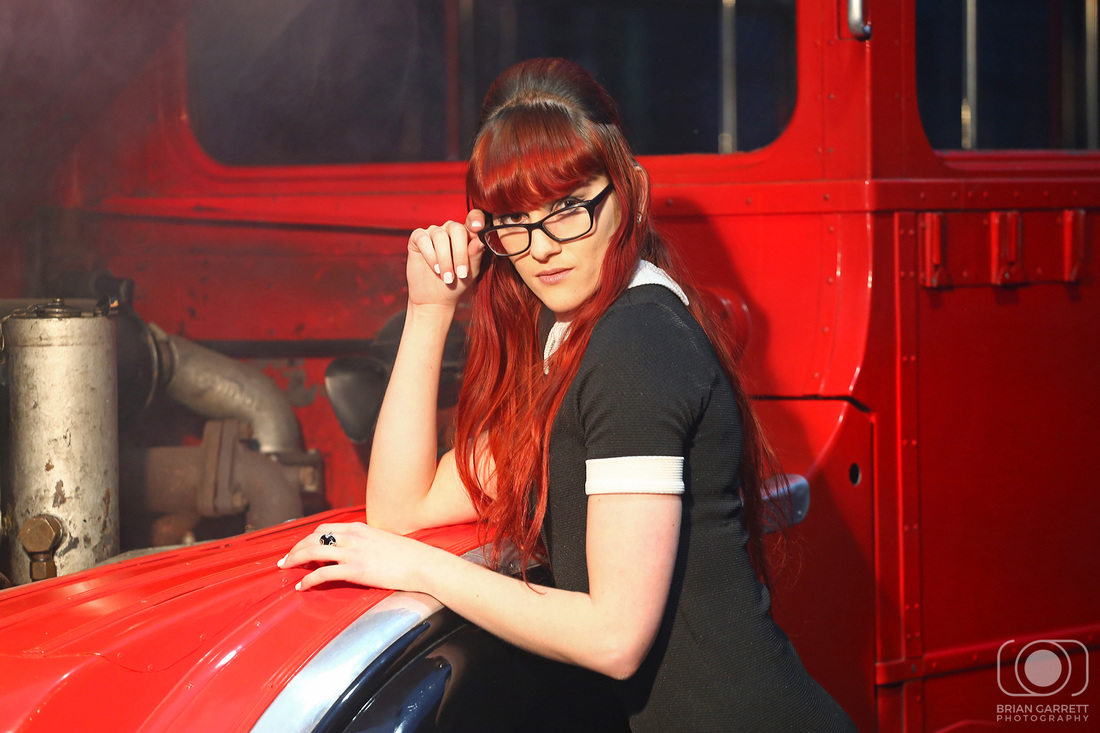 To view more images from this shoot please click the link below: