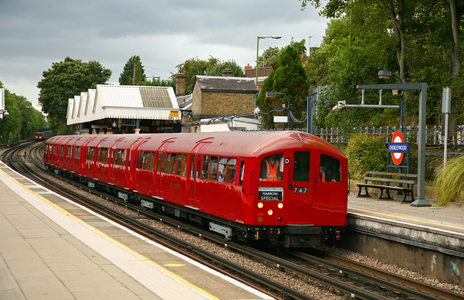 Sunday September 11th 2011 provided the chance to travel over part of the London Underground network on heritage stock from the London Transport Museum. Heritage Tube Locomotive No.12 'Sarah Siddons' teamed up with Railfreight Grey 20227 to work shuttles between Harrow on the Hill and Amersham. While a balancing diagram used former Northern Line 1938 tube stock, painted in London Transport Red.
Services were slotted in between normal tube trains running over the Metropolitan Line. The event was well attended and provided an excellent opportunity to view/ photograph all aspects of the London Underground operation of 'The Met'.
Sarah Siddons is the oldest working mainline electric locomotive in the UK, The locomotive is named after the late 18th Century actress and was built in 1923. The loco has a top speed of 65mph, and is powered by four 300 hp motors giving her a total power output of 1200hp! 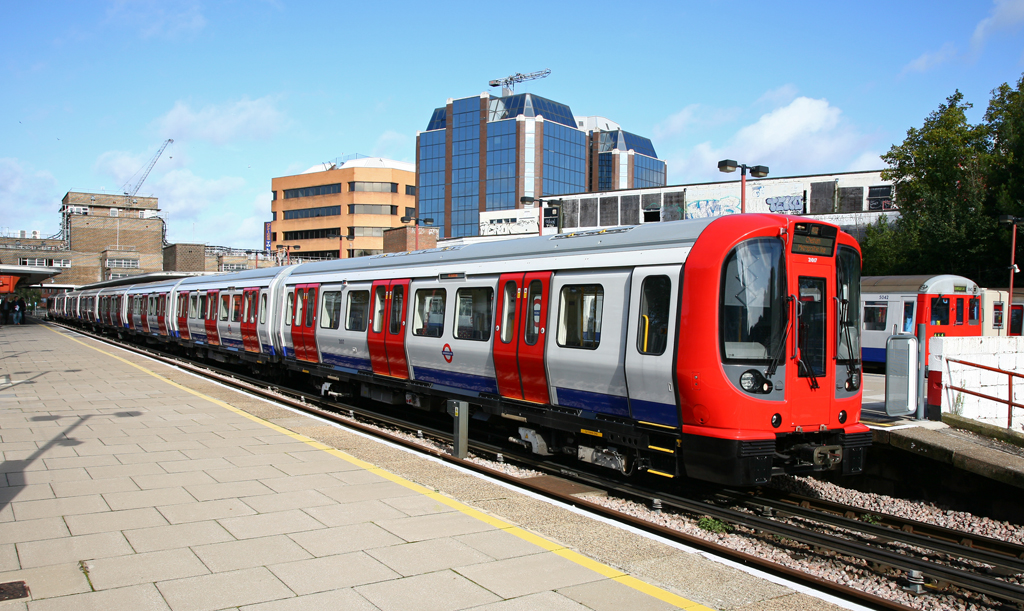 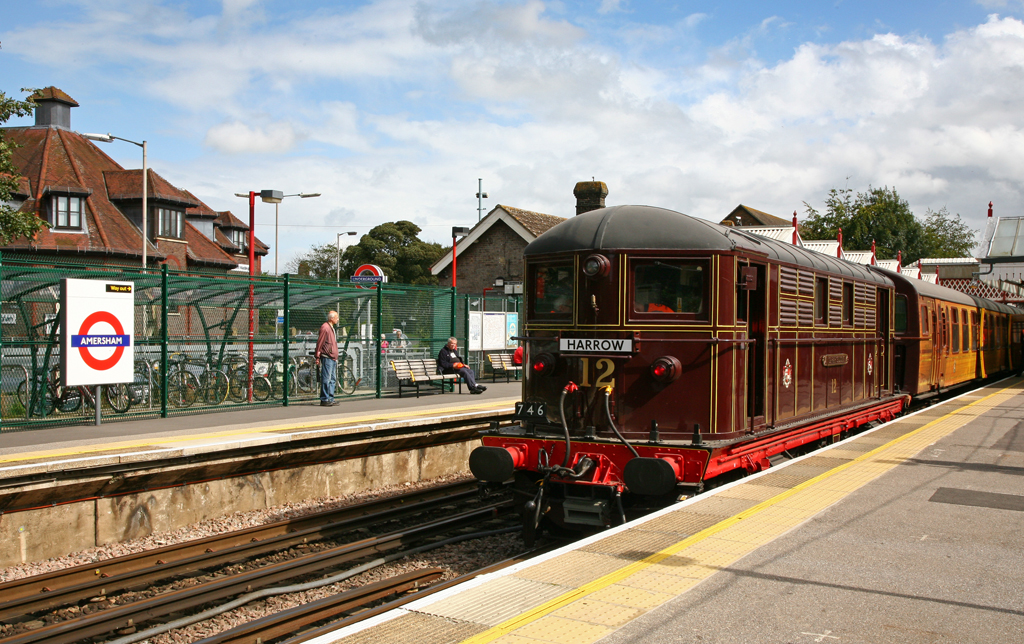 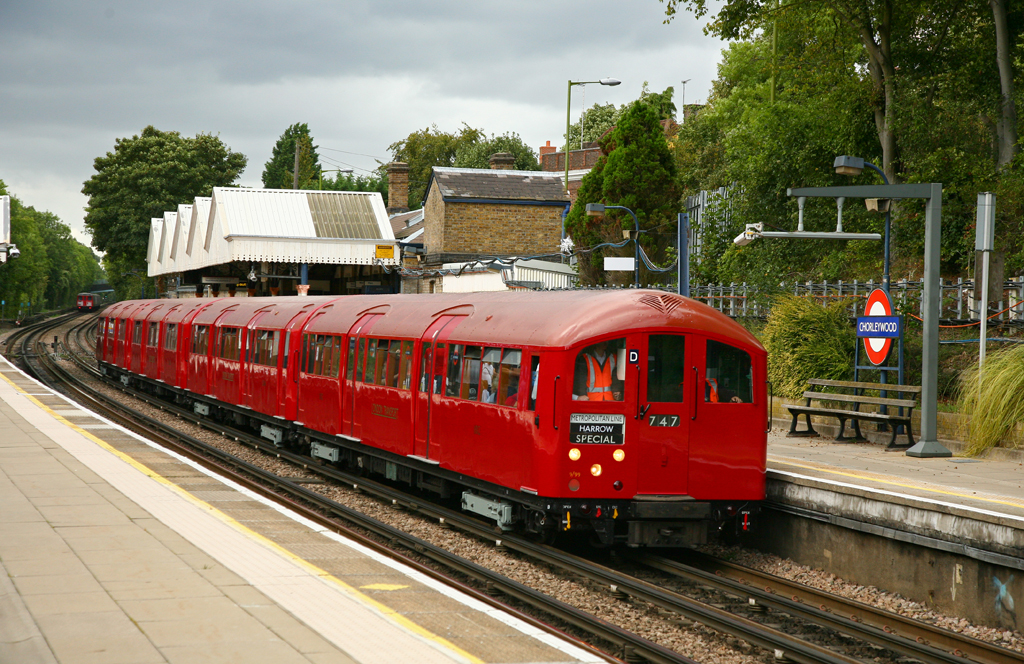 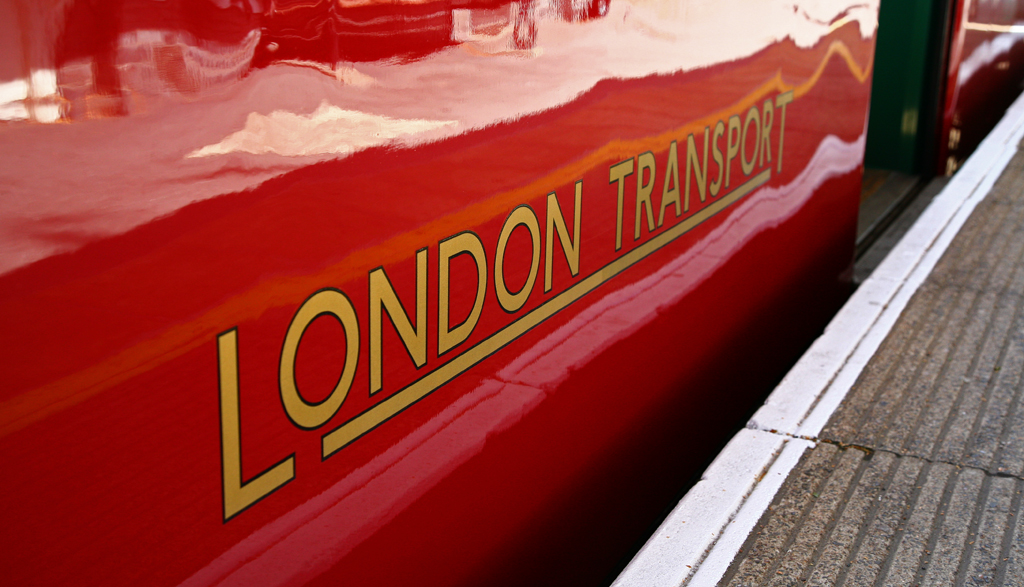 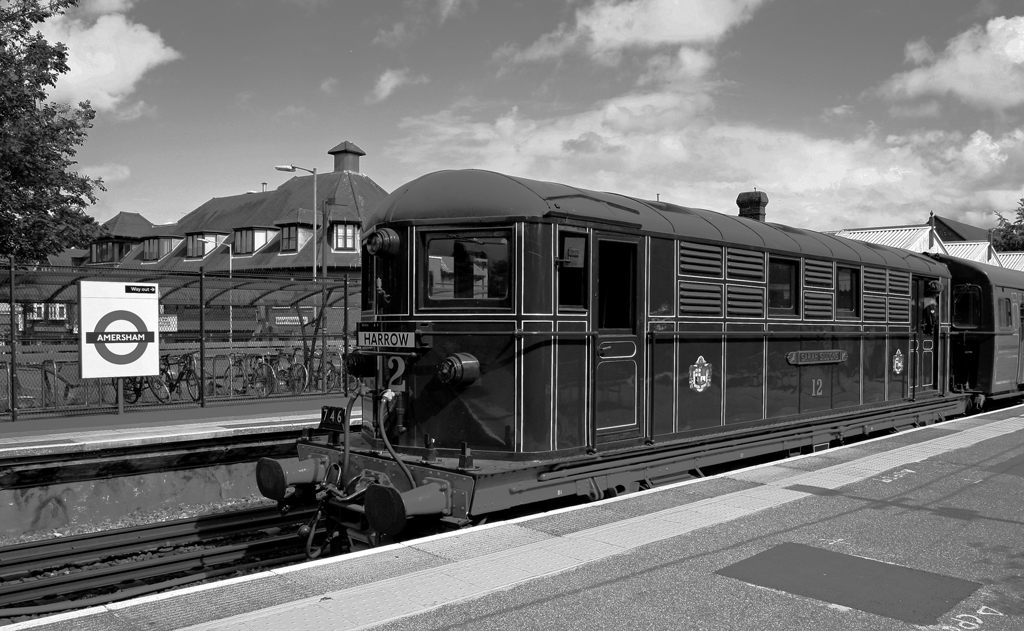