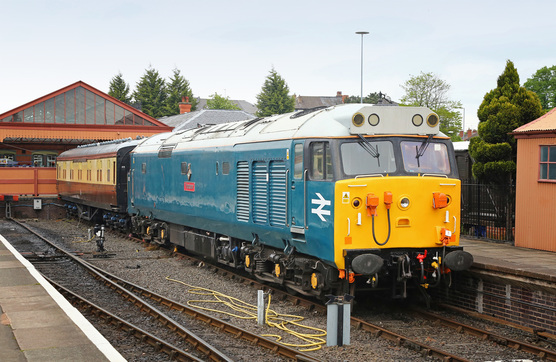 Thursday 19th May to Saturday 21st May  provided the largest gathering of preserved and mainline diesel locomotives on the Severn Valley Railway. Upwards of 20 locomotives were assembled for the event, while not all were operational it was a huge undertaking to get so many locomotives onto the railway for the three day event. The Severn Valley Railway know how to make the best from Diesel Gala weekends and the railway was packed to the gunnels with enthusiasts wanting to travel behind the heritage and modern diesels. I attended the event for the Friday and the Saturday  and while the weather was somewhat inclement below are some of the images taken over the two days.
Mainline visitors included GBRf Class 66/7 No.66763 which was named 'Severn Valley Railway' to mark the opening of the newly constructed Diesel Shed at Kidderminster, and DRS supplied a Class 37/7 No.37716 along with a brand new Class 68 No.68025 'Superb'. 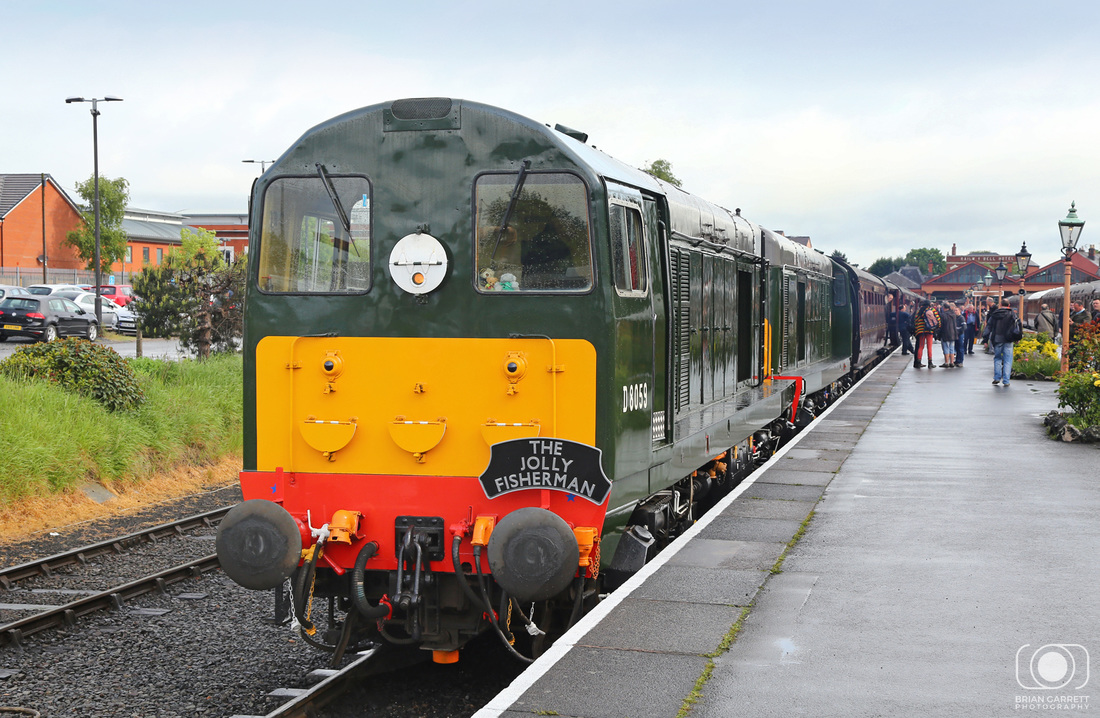 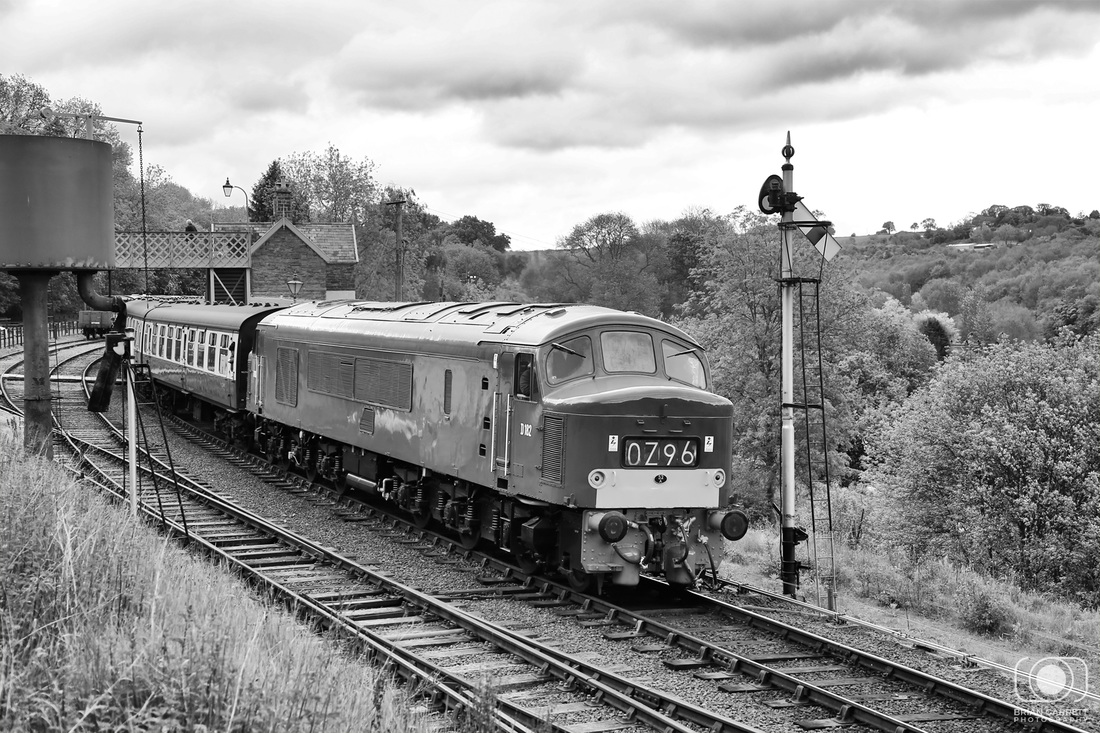 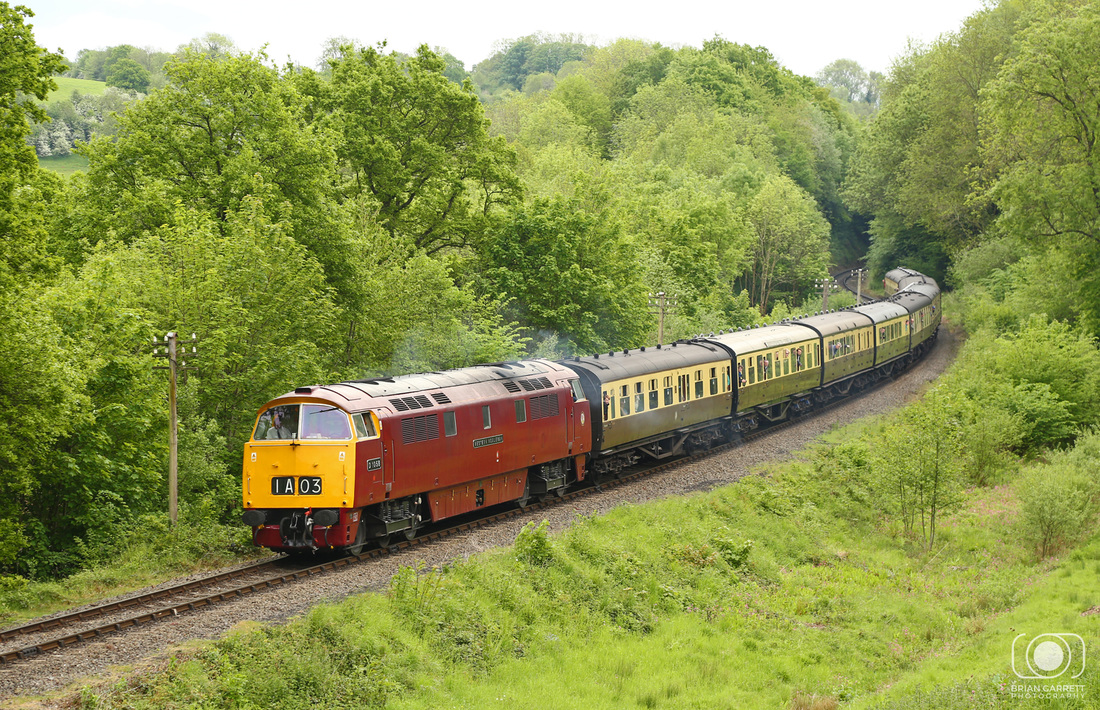 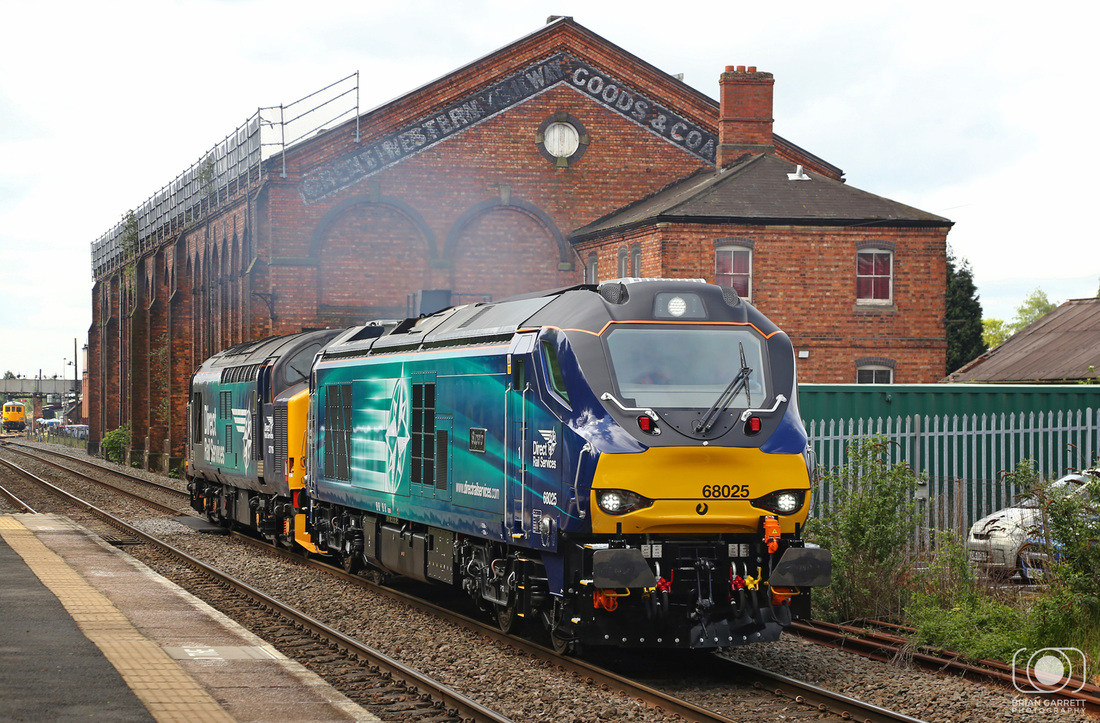