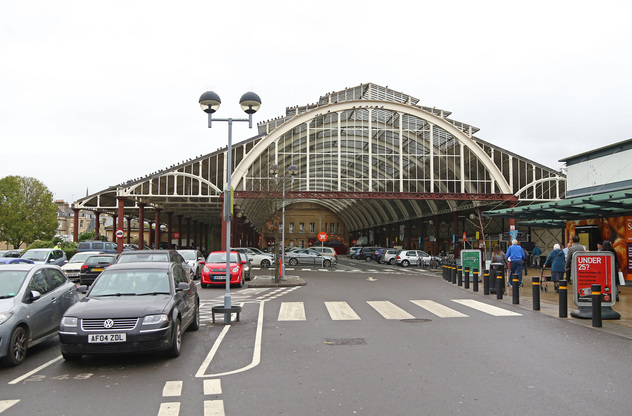 On November 14th 2016, I joined a few friends to walk part of the former 'Somerset and Dorset Joint Railway' from Bath Green Park Station through to Midford. The route is now part of the sustrans cycle network (Route244) and is unique that the route provides a walking and cycling route  right through Devonshire Tunnel (409m) and Combe Down Tunnel (1672m long).
Our walk started at Bath Green Park station, which is now a car park for Sainsbury's. Exiting the car park we crossed the steel lattice bridge which once allowed trains to cross the River Avon into the station. From here much of the trackbed has been built upon, although a few local road names of Stanier Road, Pines Road, Ivo Peters Road and Midland Road provide a clue to the railway past.
Exiting Pines Road onto the A36 heading west, the official walking route starts on Bellots Road, where the 1:50 gradient provides a good climb out of the city. We followed route 244 up to Midford where we broke off and took route 24 through the village of Monkton Combe (which itself was used in the filming of the Titfield Thunderbolt Movie. Later we picked up walking route 4 onto the Kennet and Avon Canal ending at Avoncliff Station where we were able to catch the train back to Bath. The total walking route was about 10 miles and took about four hours to walk in total. 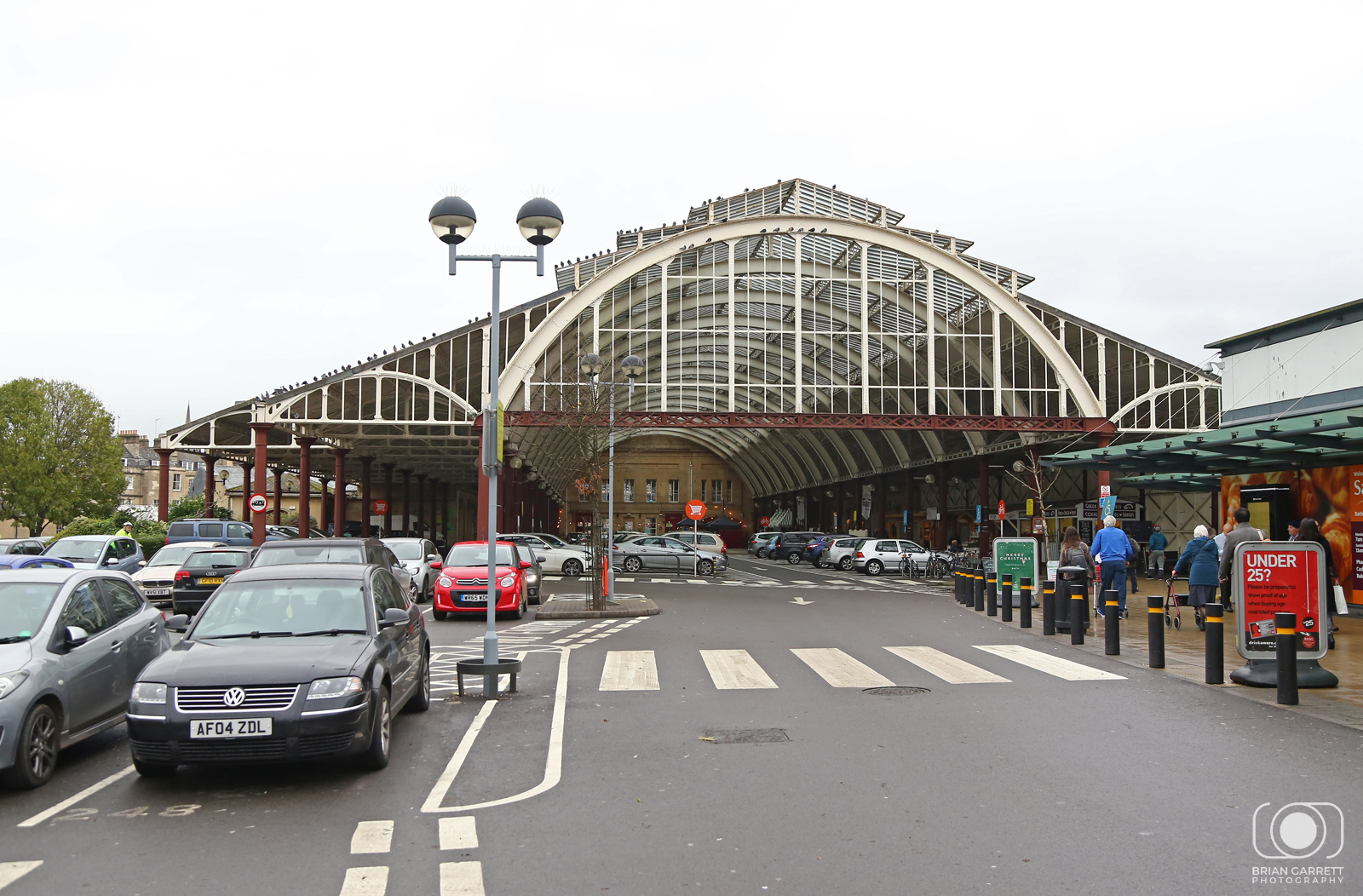 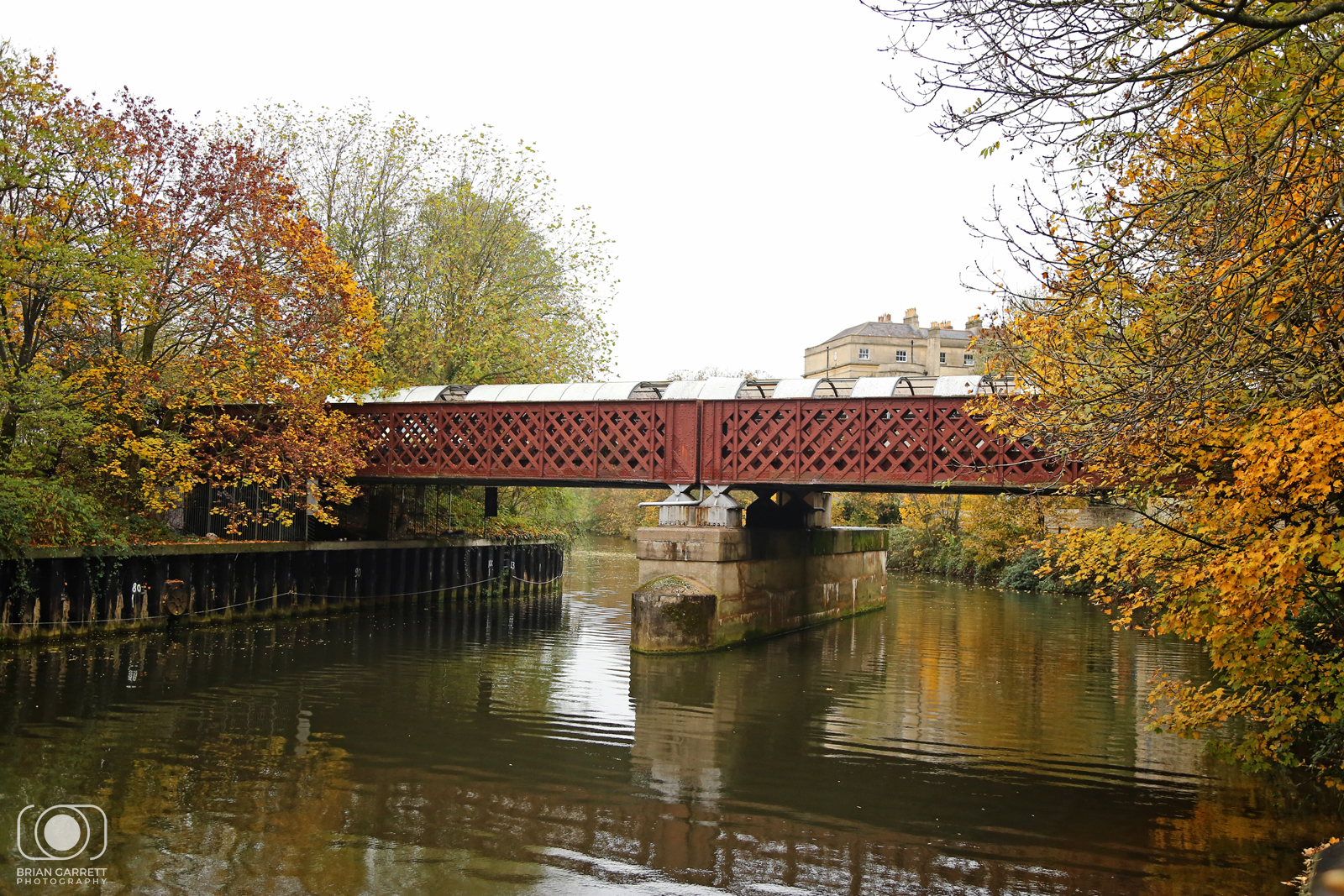 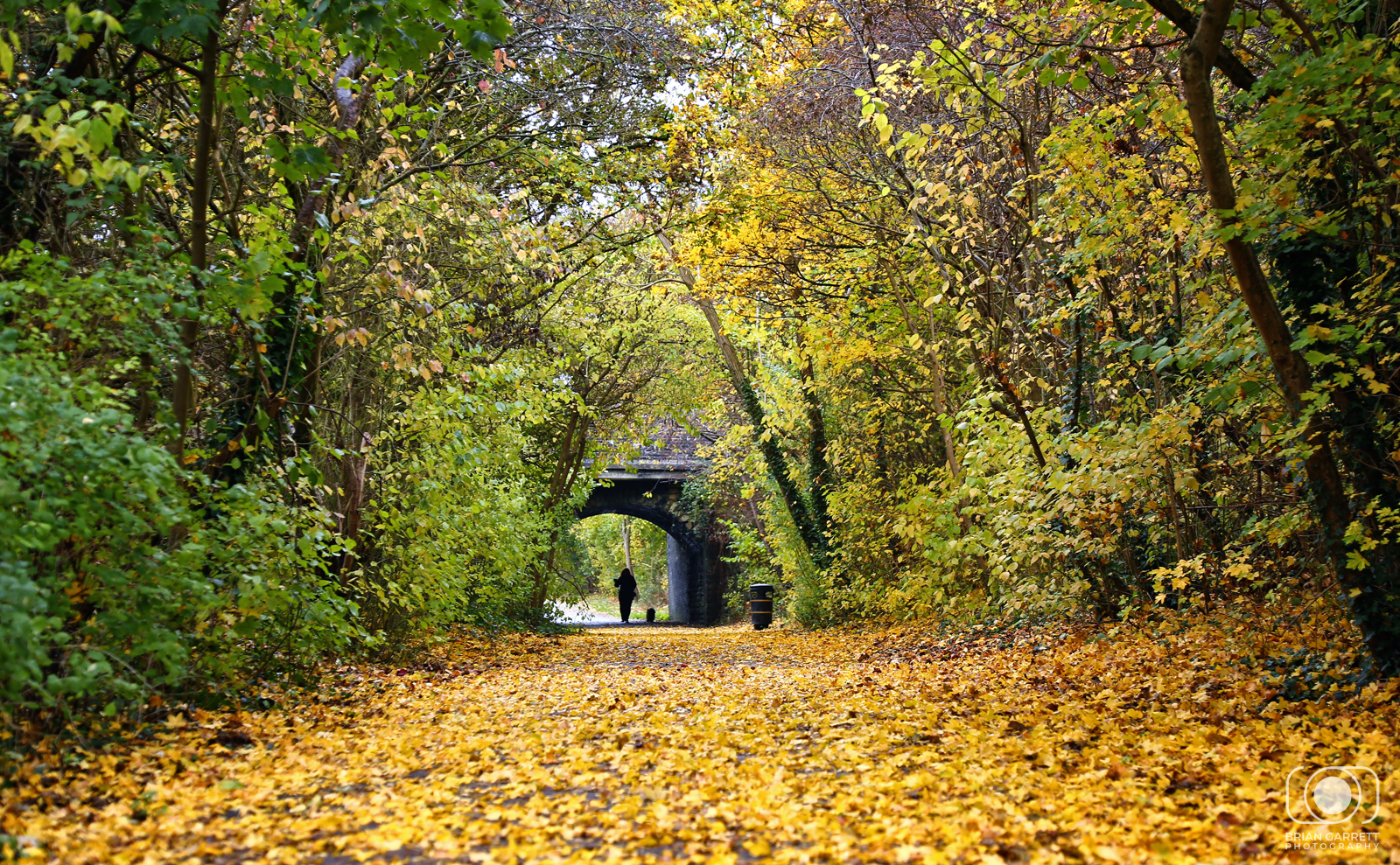 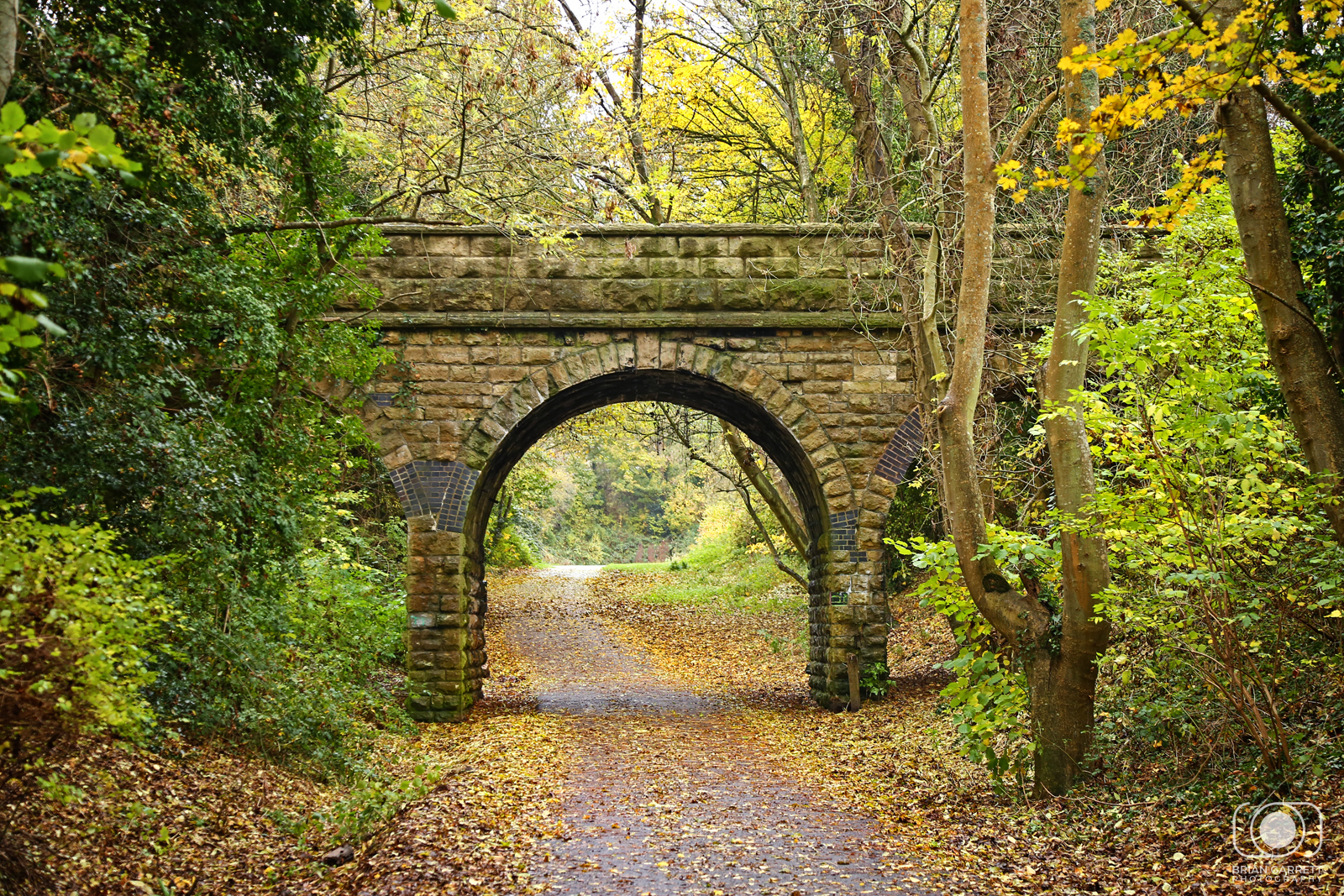 Sustrans have opened up the two tunnels on the former S&D route to provide a level walking/ cycling surface, installed lighting and CCTV for the saftey of those walking through the tunnels. 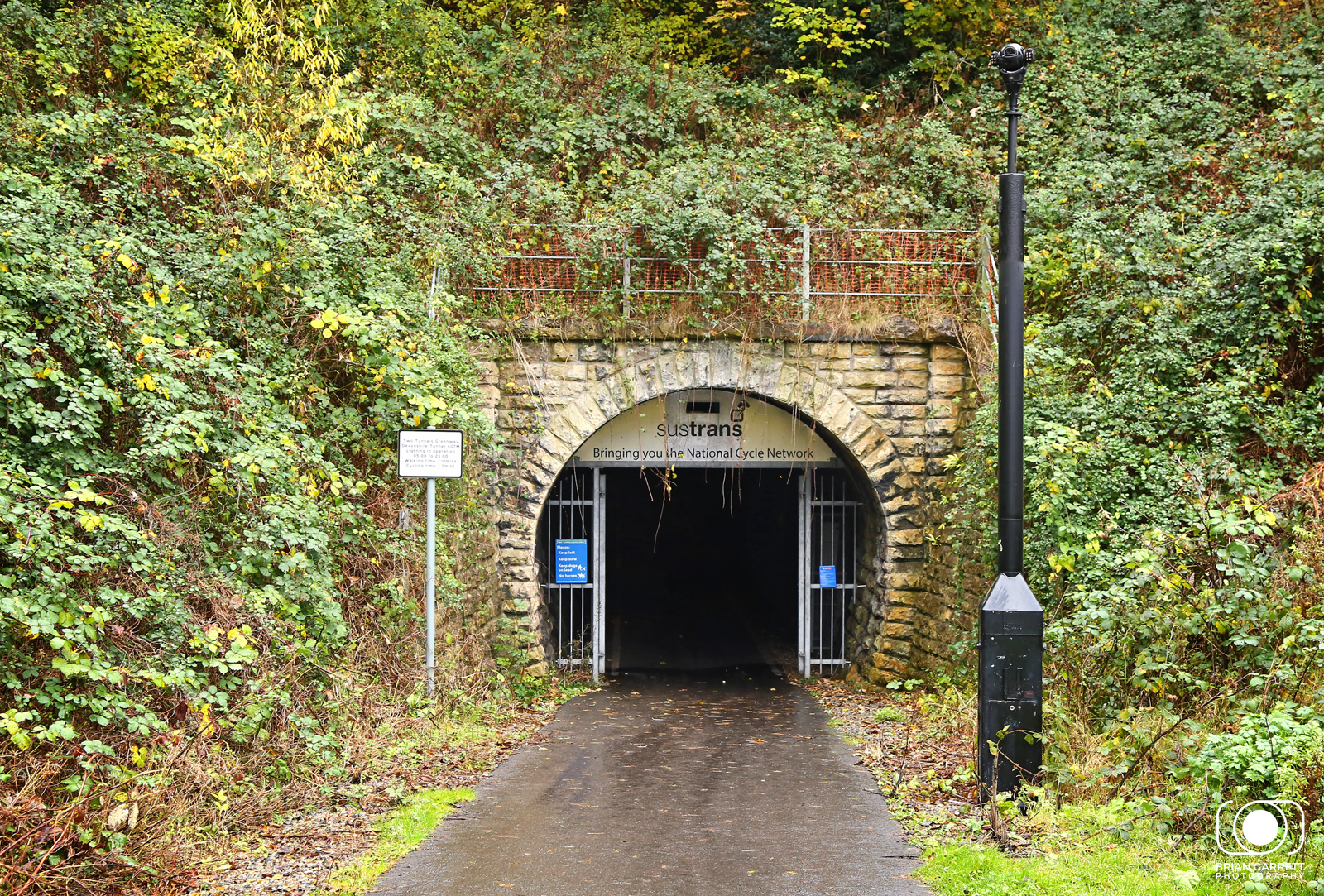 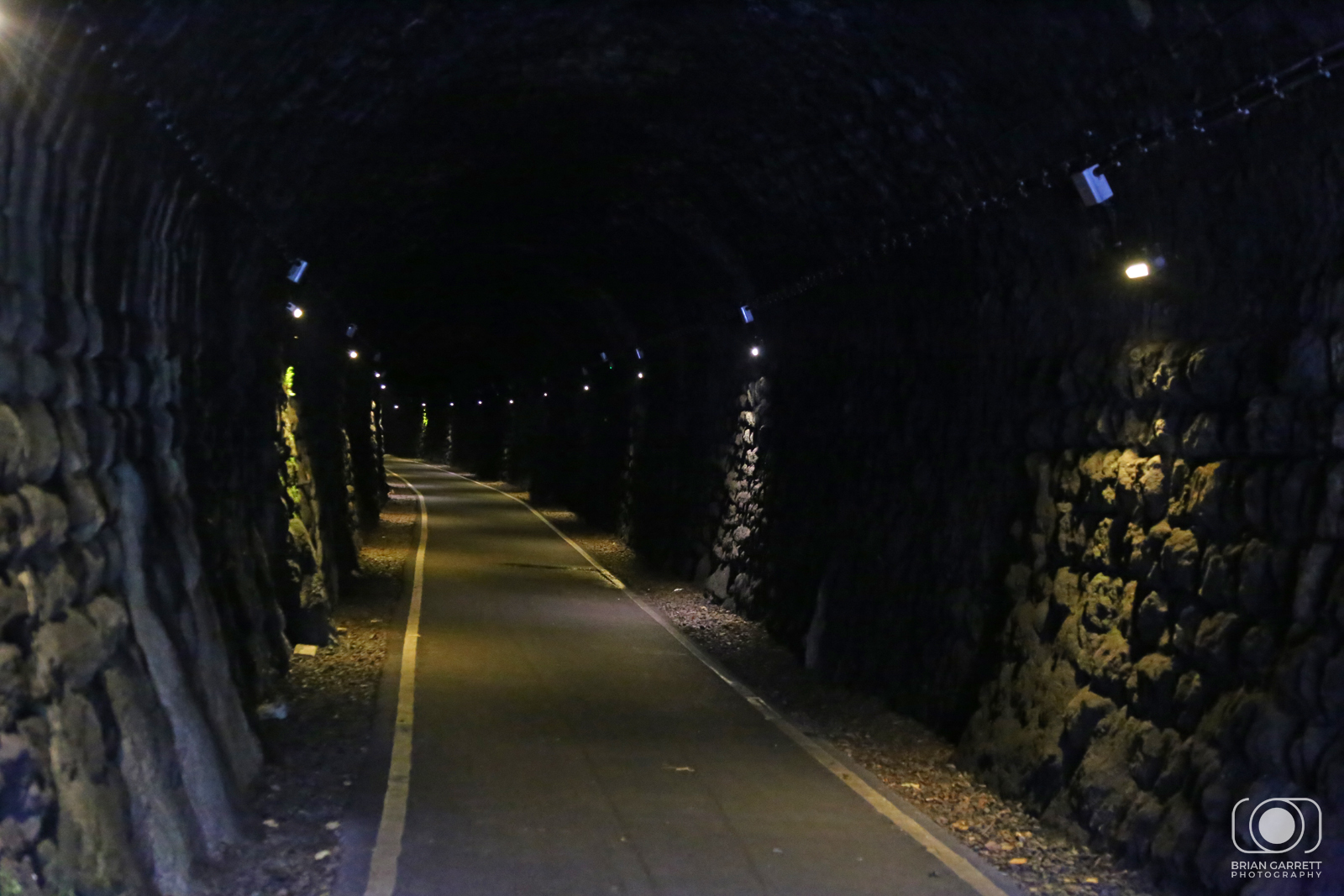 Lyncombe Vale between Devonshire Tunnel and Combe Down Tunnel 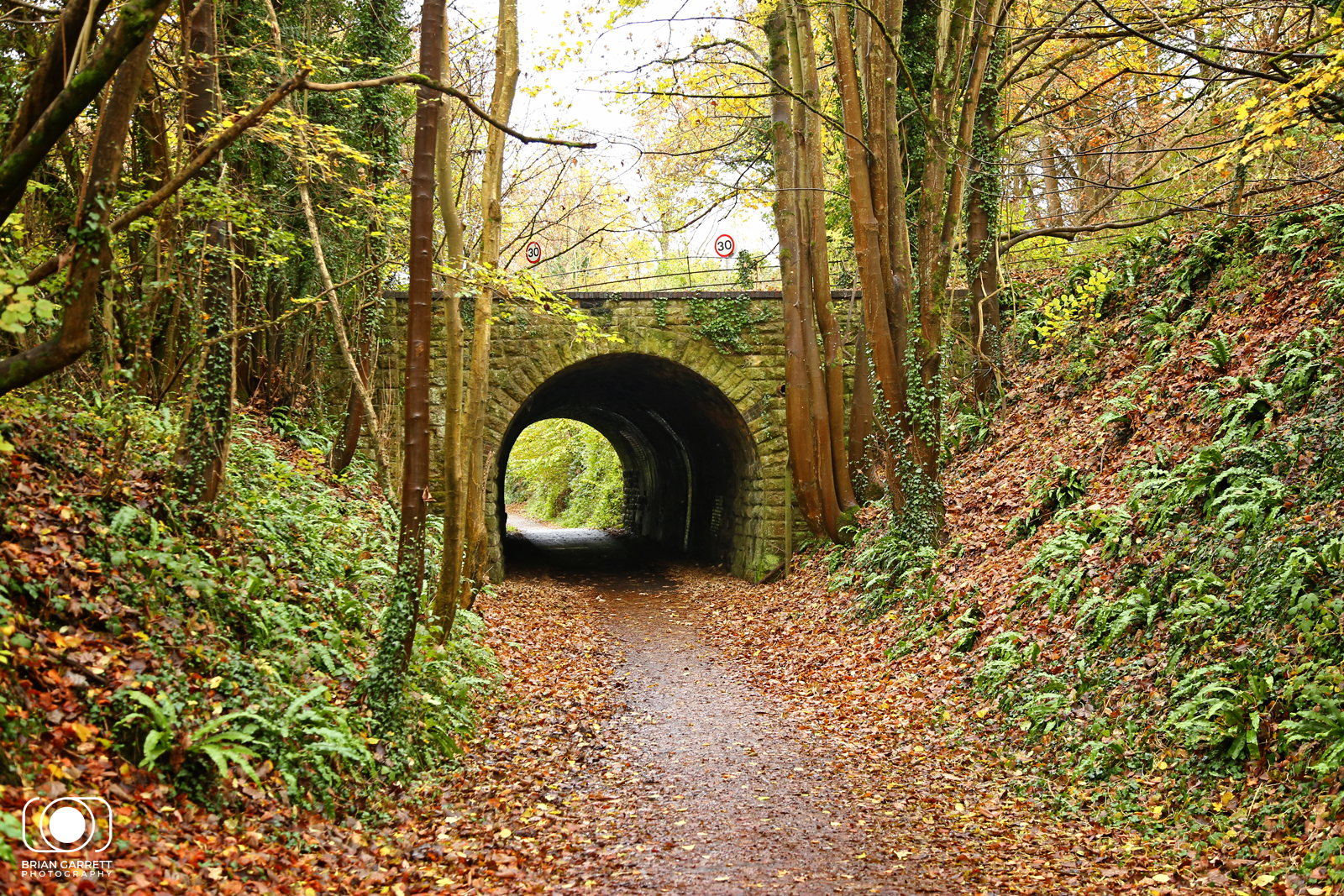 It was at this point we broke away from route 224 just before Midford Station and diverted onto route 24 & 4 through Monkton Combe Village (where part of the Titfield Thunderbolt was filmed), and onto the Kennet and Avon Canal where we jointed Route 4 to Avoncliff.
Two interesting documentaries exist in Youtube which cover the walking route, and many of the scenes shown in this videos have changed beyond recognition from their former 1960's existence. The below videos are not my own, but do provide an interesting insight into the past workings and scenes from the former Somerset and Dorset route.