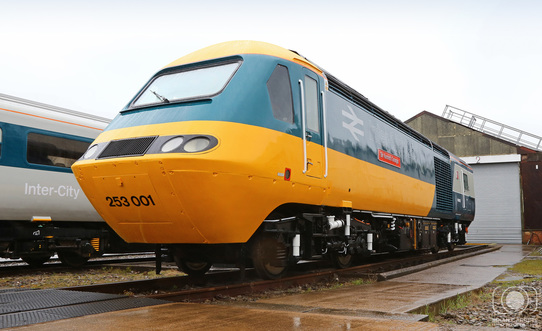 The St Philips Marsh Open Day held on the 2nd May 2016 celebrating 40 years of the iconic High Speed Train which has operated on the UK rail network since 1976. As part of the open day power cars from current UK operators were gathered at the GWR maintenance facility in Bristol providing a colourful line up of the class. To mark four decades of service GWR repainted the very first production power car into its original BR Blue colour scheme. No.43002 was rolled out to the crowds and officially named 'Sir Kenneth Grange' by Sir Kenneth himself. Kenneth Grange was the original designer of the classic shaped HST a shape which has become instantly recognisable with high speed travel in the UK. Many other exhibits were gathered at the event, showcasing locomotives dating back to the 1940's as well as more modern passenger trains. Despite the inclement weather during the afternoon, thousands flocked to St Philips Marsh depot for a chance to enjoy the event held by GWR. 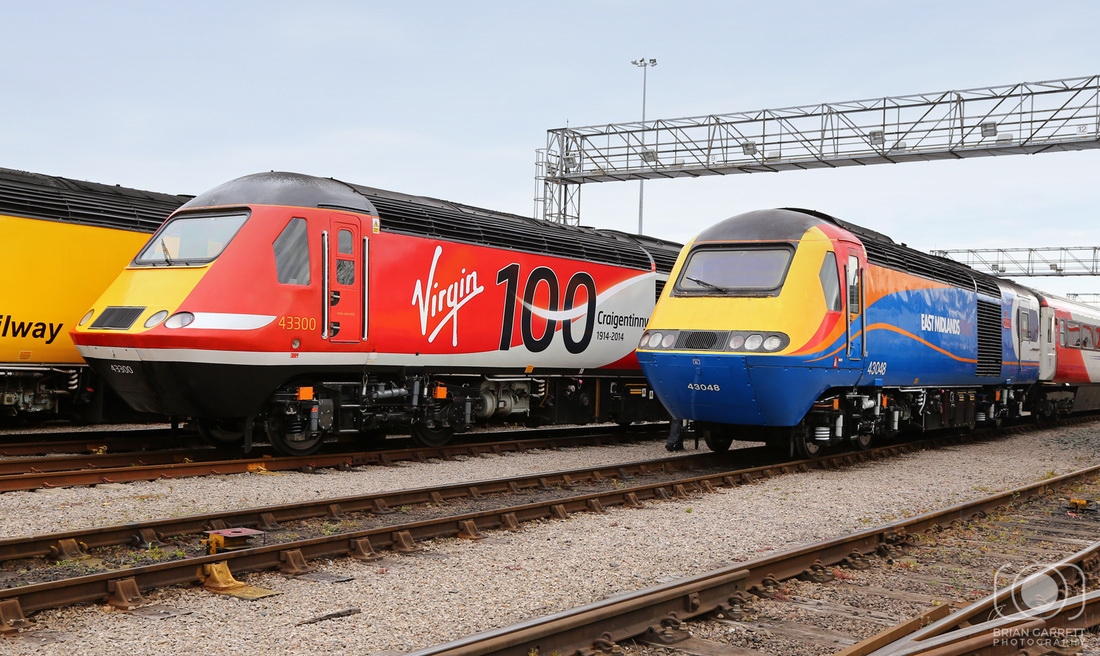 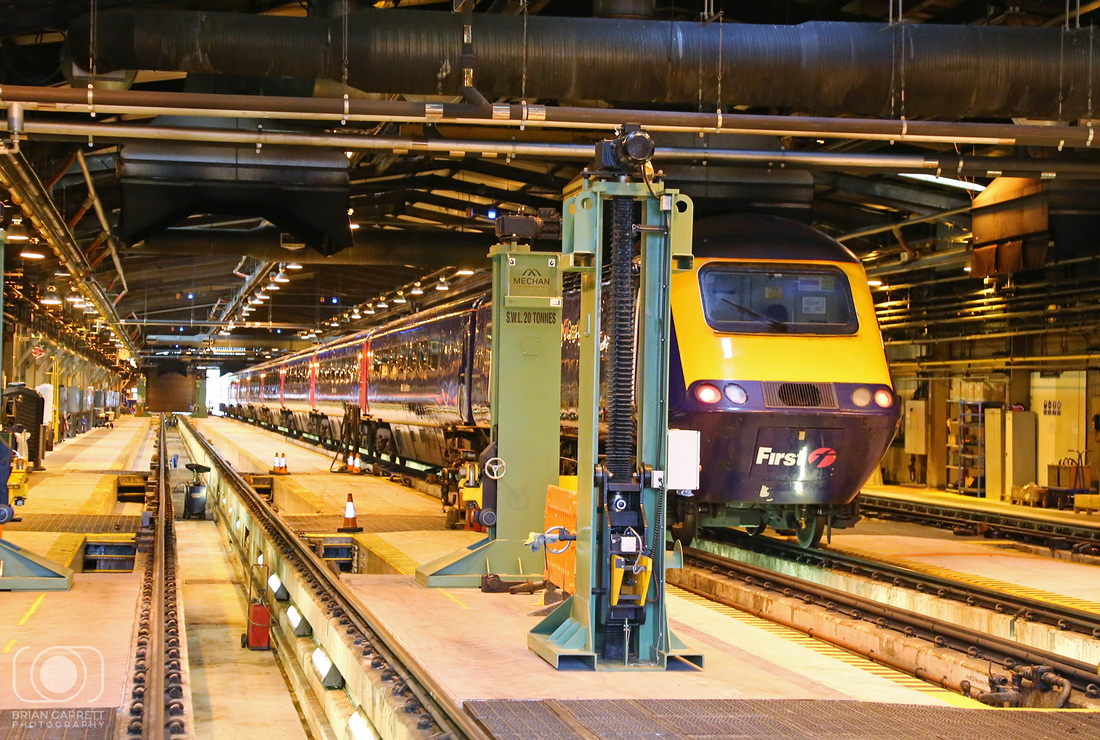 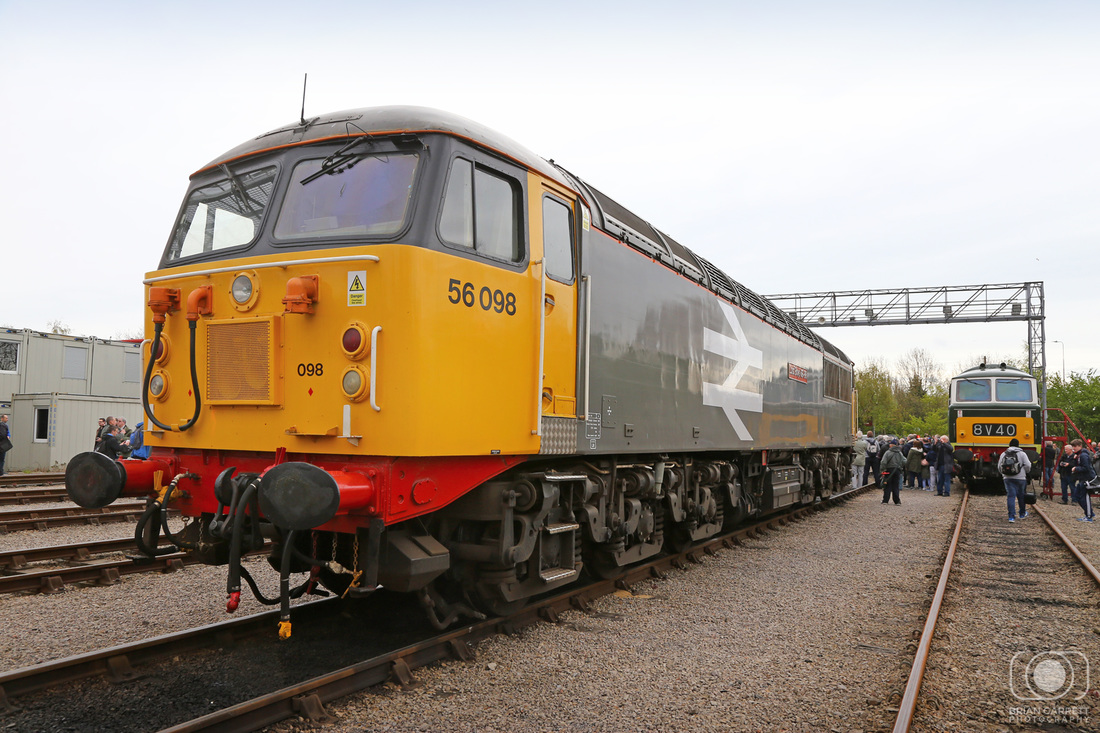 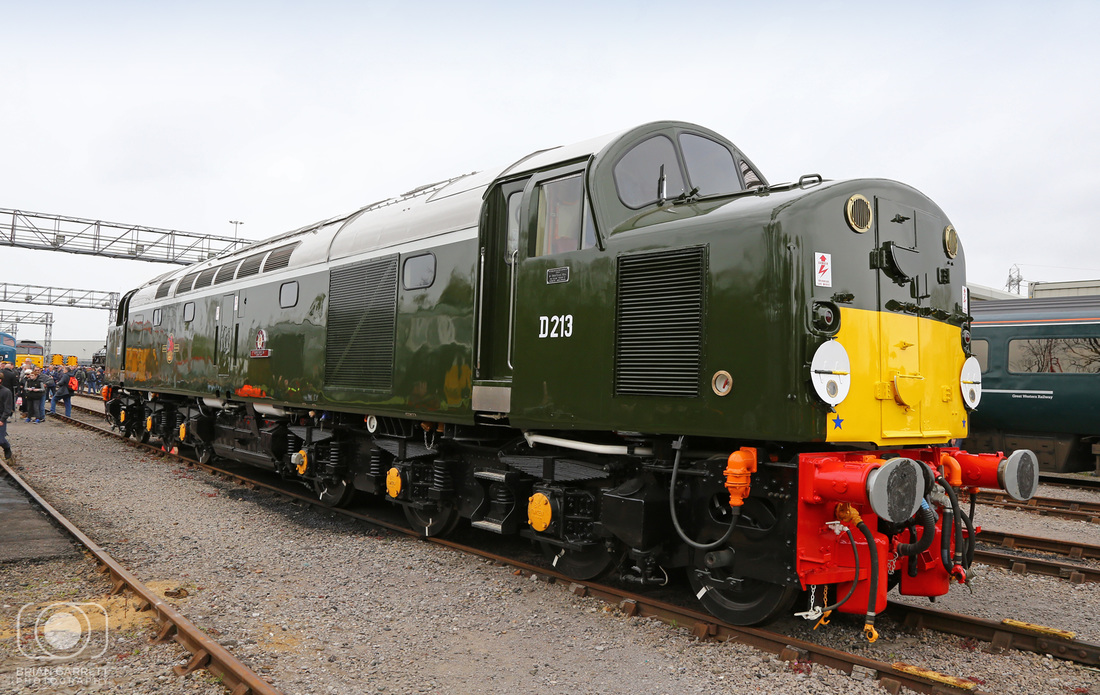 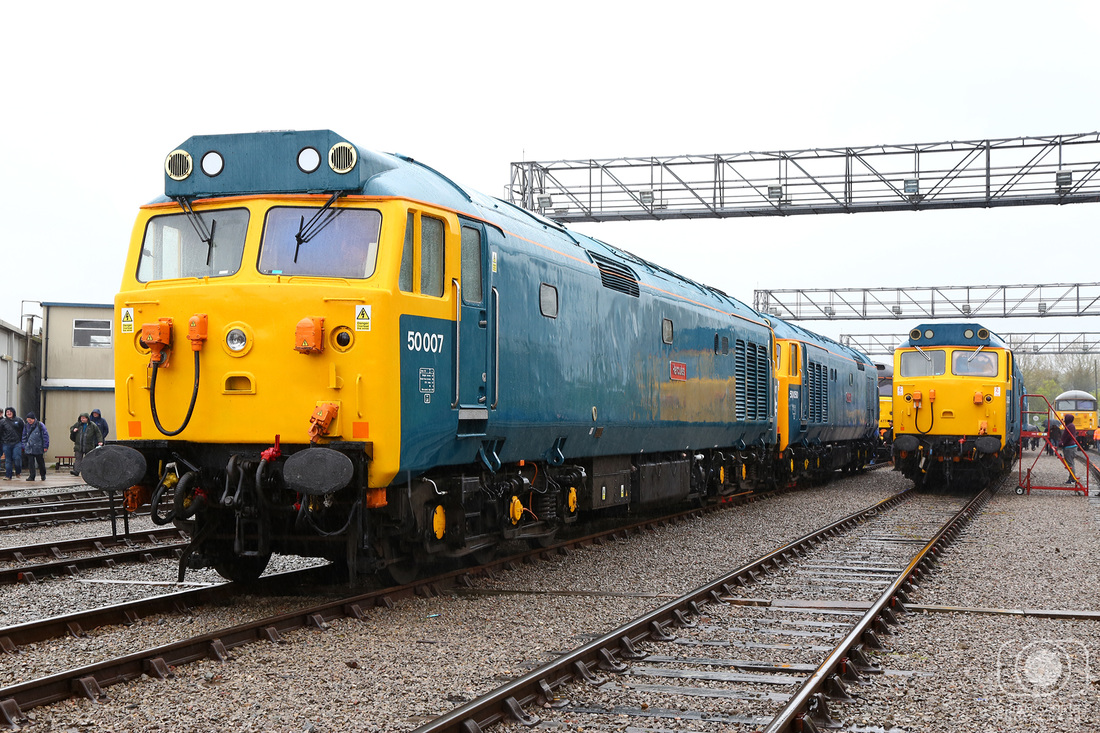