Saturday 15th and Sunday 16th March 2014 saw the Swindon and Cricklade Railway hold a Southern Reigon themed Diesel Gala event. The line is only 2 1/4 miles long but has hopes to expand to both Swindon and Cricklade in years to come. It currently operates between Hayes Knoll, Blunsden & Taw Valleey Halt. Two locomotives and one DEMU operated during the two day event. Class 73 No.E6003 (73003) 'Sir Herbert Walker', Class 09 No.D3668 (09004), and Class 207 'Thumper' No.1302 (207203) provided a two train timetable throughout the weekend.
Class 207 'Thumper' No.1302 (207203)
The Class 207 entered service with British Rail in 1962 and were fitted with a diesel engine to allow them to operate over non electrified routes. The 'Thumpers' (as they were nicknamed due to their distingtive engine noise) provided a frontline service well into privatisation. Class 207 No.207203 ended it's mainline career with Connex South Central operating over the Oxted / Uckfield routes out of London Victoria. After a brief period out of use, the unit arrived at the Swindon and Cricklade in mainline condition. It has since been repainted into a green livey, but its paint and bodywork are now looking rather shabby.
The interitor spec of the unit has changed little from its mainline operational days, and still carrys 'South Central' route maps for London at the end of each coach. 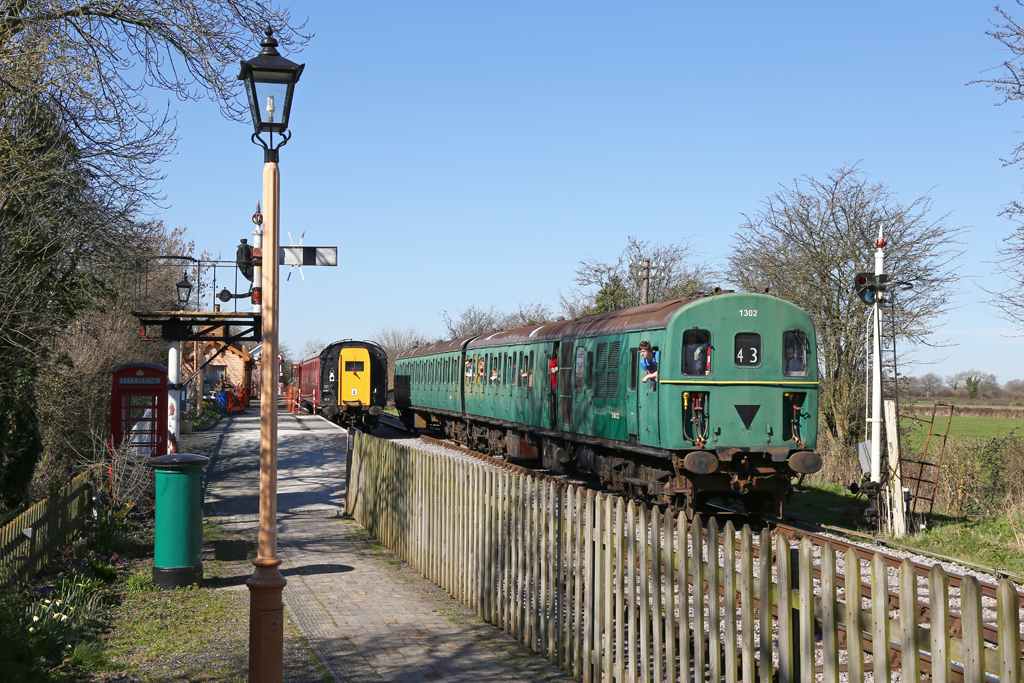 The Swindon and Cricklade Class 09 was built in 1959 by British Railways, It spent the majority of it's working life in BR Blue, and was based in London and the south of the country, ending it's life at Brighton Train Shed. The loco has been fully restored and now looks cared for again, wearing its new coat of BR Blue. 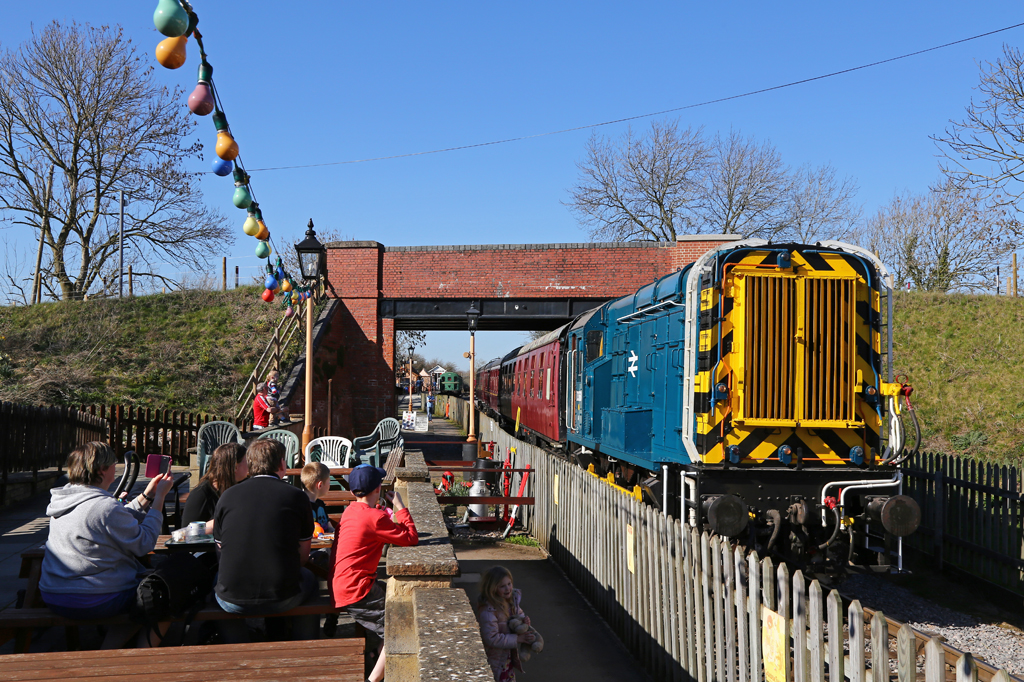 Class 73 No.E6003 'Sir Herbert Walker' was the first Class 73 to be preserved in 1996. The loco was originally based at the Great Central Railway and later moved to the Swindon and Cricklade. It was built in 1962, and remains a shining example of the class. The loco has had extensive restoration and provides a good medium power locomotive for the railway. 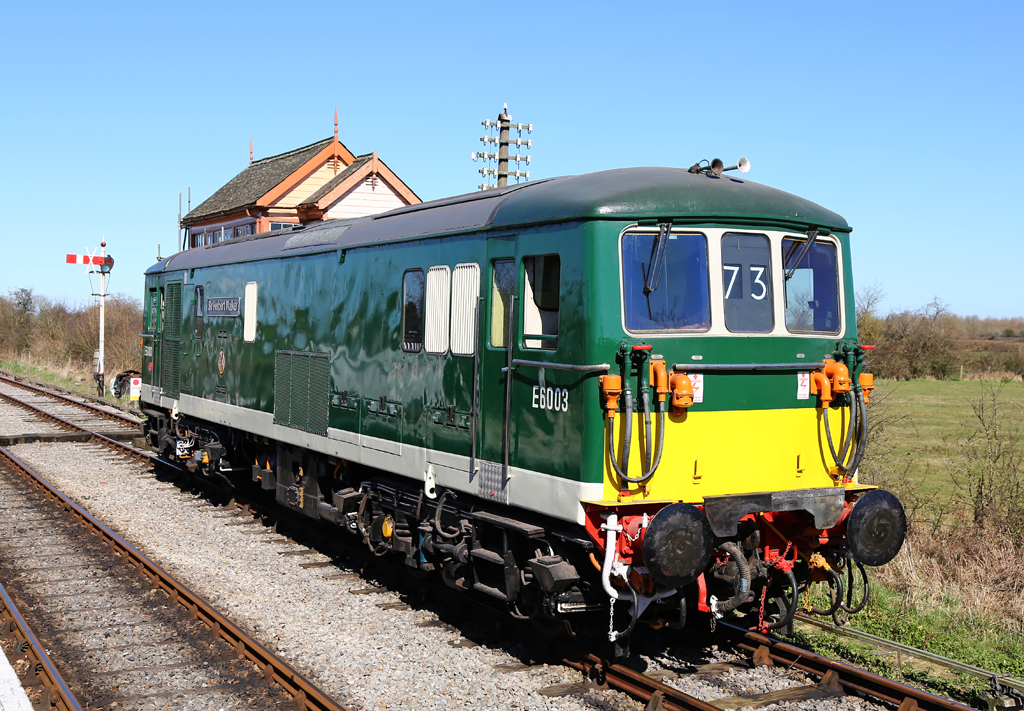