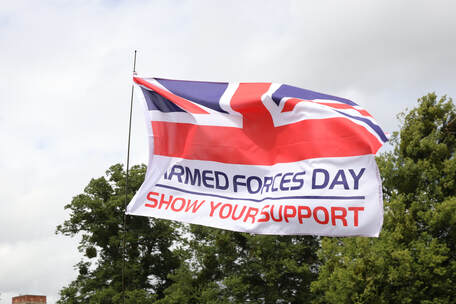 Armed Forces Day was held in Taunton on the 2nd July 2022 at Vivary Park. The event was supported by local business, trade stands, and various armed forces charities. Re-enactment groups, Military Vehicles (Past and Present) were all on display around the park. Representation from the various armed forces which make up the UK defence were also present. The event was opened at 10am by Dragons Den (and local business woman) Deborah Meaden, and featured various events in the main arena throughout the day, as well as musical entertainment in the main band stand, including the Military Wives Choir.
At 14:20 in the afternoon The Red Arrows also provided a flypast over the park. 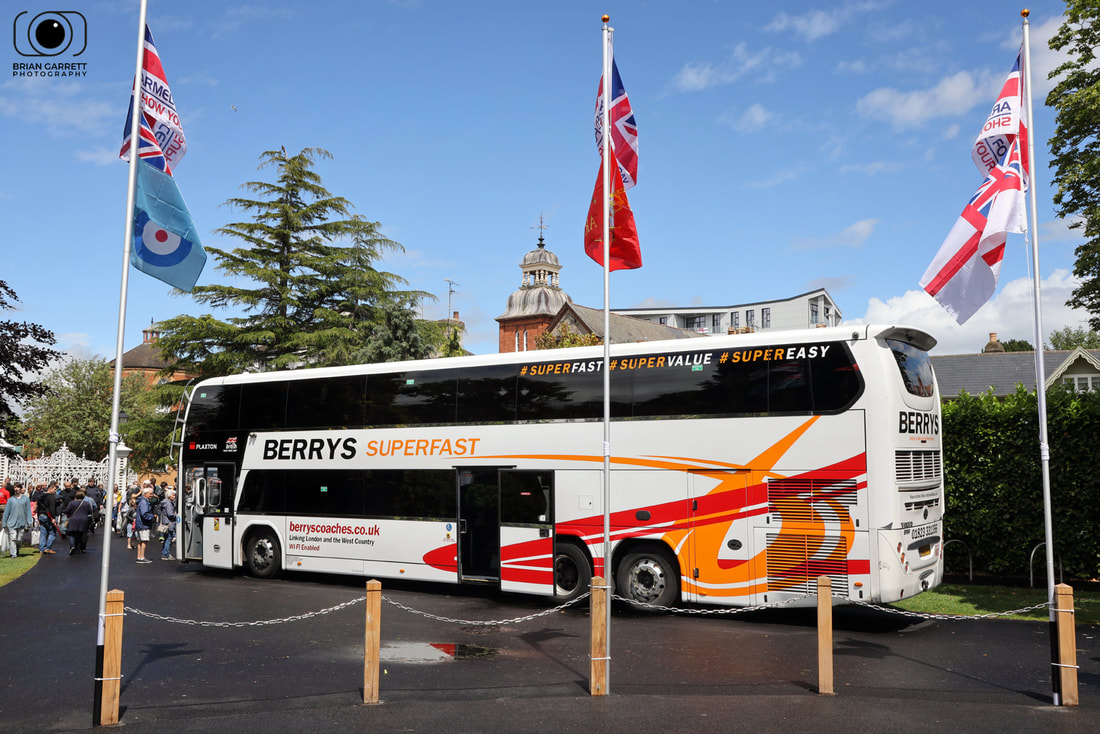 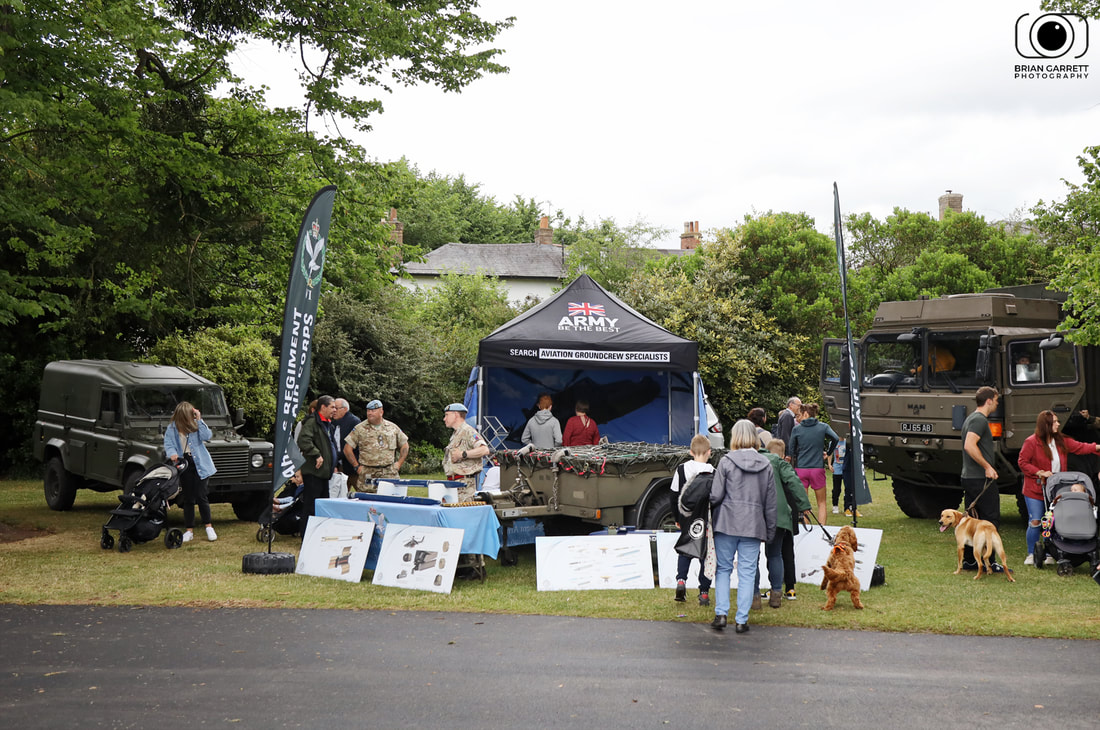 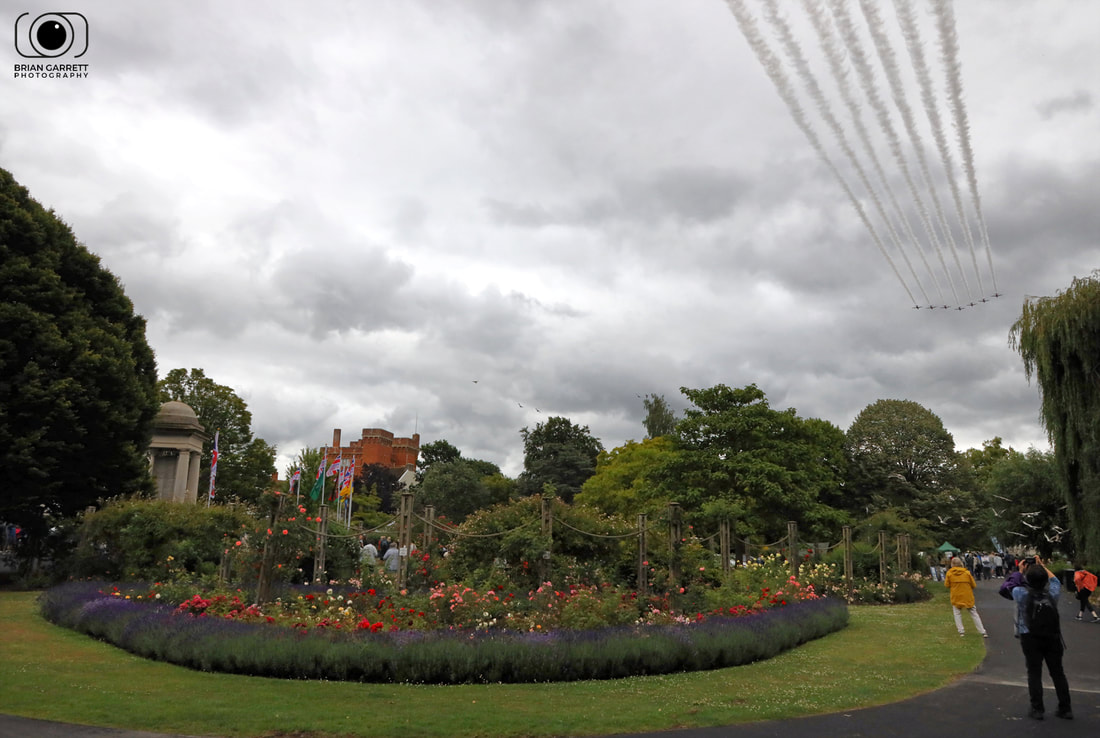