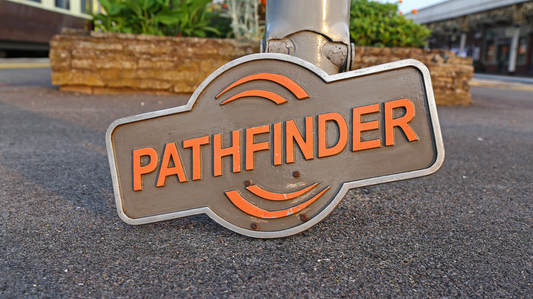 'On Saturday 9th June 2018 Pathfinder Railtours operated 'The Peak District Explorer from Taunton to Buxton and back. The charter ran into a few problems before departure from Taunton when the empty stock for the train was delayed by a major brake fault on the locomotive (No.66129) when it tried to run around the stock at Westbury. By the time a second locomotive had been found and coupled to the stock, the empty coaching stock was 40 minutes late arriving at Taunton. The DB crew did a fantastic job at Taunton uncoupling and running around the train and got the procedure completed in record time.
The unique white roof Class 66 No.66177 was provided for the tour. The white cab roofs were an experiment by EWS to try and reduce the heat in the cabs during the summer months to help reflect the heat, but the idea seemed to make little difference and wasn't adopted on the rest of the fleet. 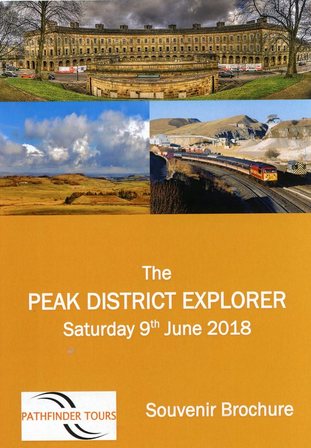 The routing of the train from Taunton was via Bristol, Cheltenham, Kings Norton, St Andrews Curve, Birmingham New Street, Bescot. The Class 66 hauled the charter from Taunton to Bescot Yard where a locomotive change took place. No.66177 was removed from the front of the train and added to the rear. and Colas Rail Freight Class 56 No.56302 was then added to the front of the train.
From Bescot the Colas Locomotive hauled the train through Stafford, Crewe, Warrington, diverging at Winick Junction to then pass Earlestown, Eccles, Manchester Oxford Road, and onto Buxton via the mainline route.

After a short break at Buxton the Class 66 then hauled the train out to Buxton URS sidings where the 56 could then access the branch line to Dowlow. The six mile round trip took 50 minutes to complete before ending up back at Buxton where a further break was enjoyed.

The return charter saw the train again hauled out to Buxton URS sidings, this time to allow the Class 56 access to the Peak Forest Branch, the steeply graded line took us through tunnels and deep cuttings to reach Tunstead, Peak Forest and then climb out of the quarries to Chinley East Junction, here we rejoined the mainline network and passed over the Hope Valley line passing Edale, Hope before diverging right at Dore & Totley and routing via Chestefield, Clay Cross and on to Toton Yard. It was at Toton where the final loco change of the day took place, Class 56 No.56302 was removed and No.66177 brought back to the front of the train. The Class 66 then hauled us back to Stenson Junction, Tamworth, Water Orton, Birmingham New Street, Cheltenham and Bristol Parkway. Because of Engineering work the tour did not return to Taunton that night, instead passengers were provided with road coach transfer from Bristol Parkway to Taunton by Chauffeurhire Coaches. 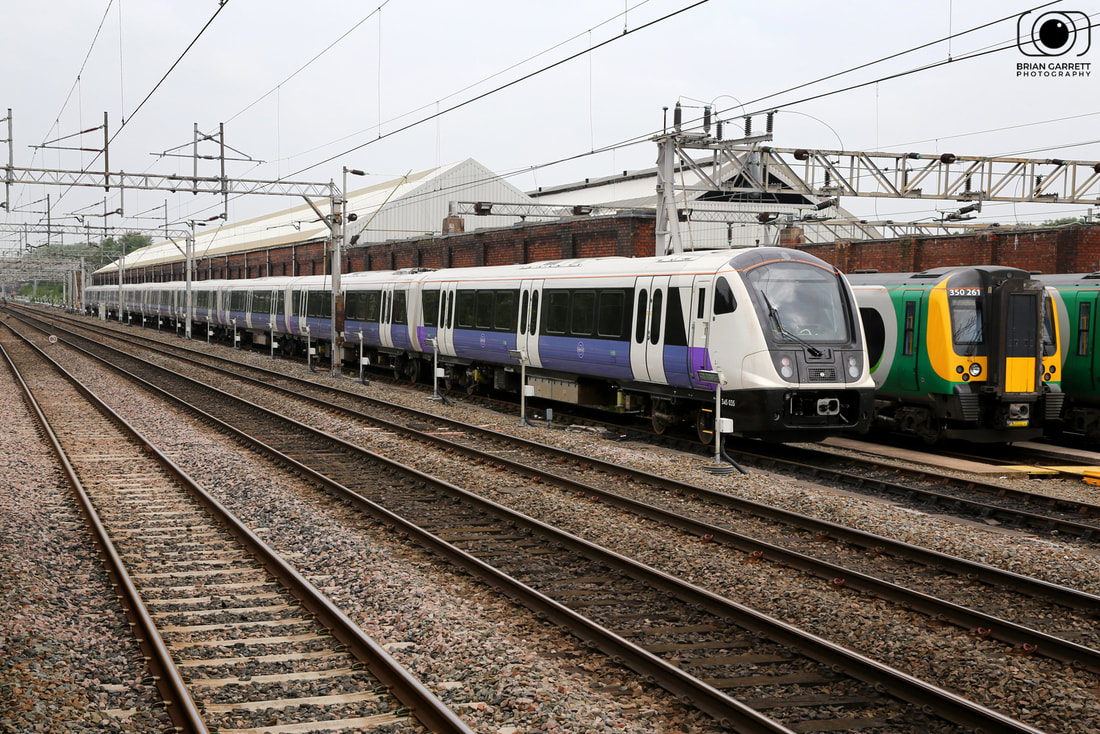 TFL Bombardier Aventra Class 345 No.345035 stands at Crewe ready to be delivered to Crossrail in London on 9th June 2018. 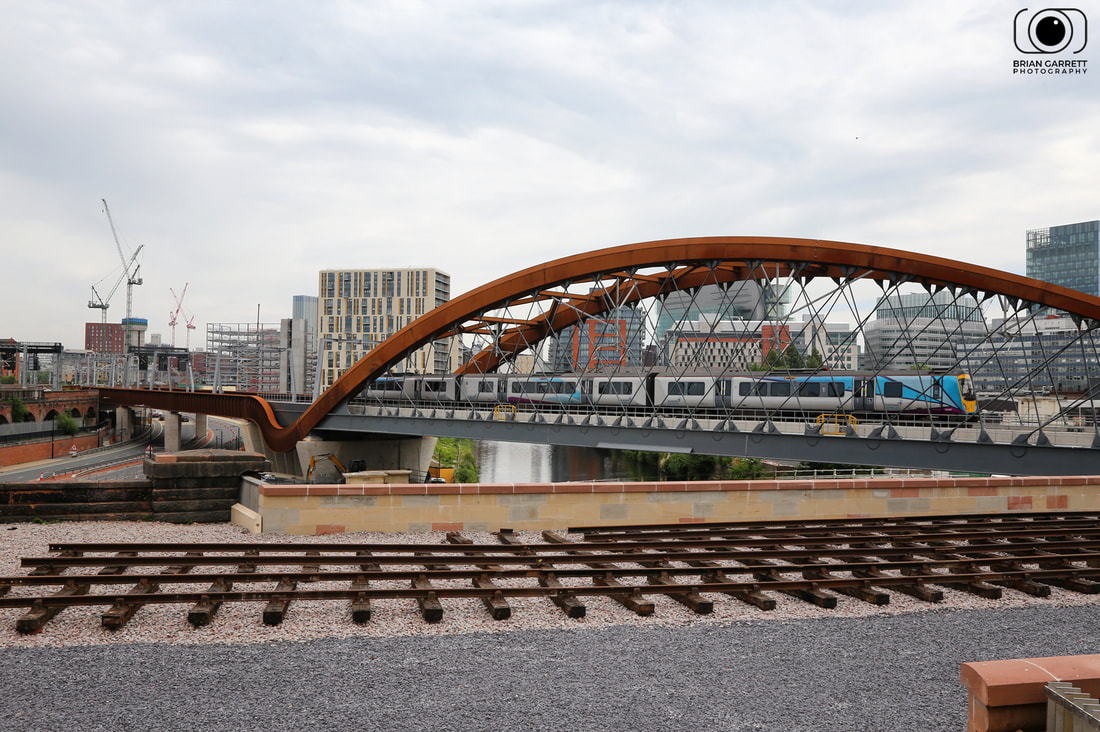 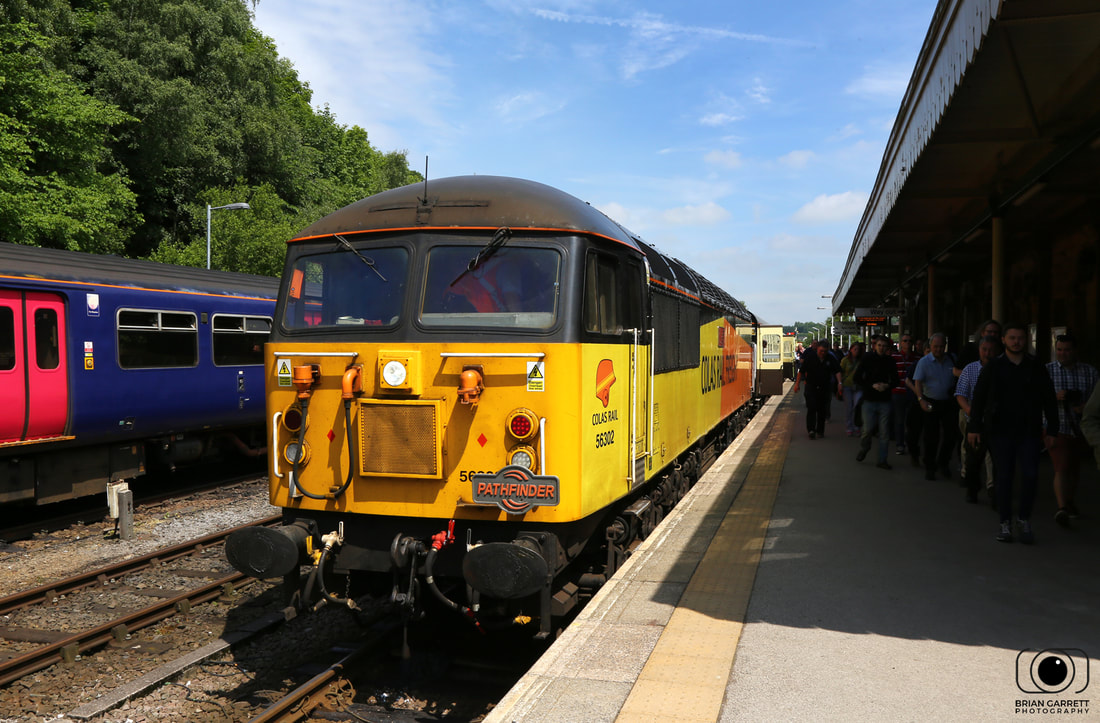 Colas Rail Freight Class 56 No.56302 stands at Buxton having arrived with Pathfinder Tours 'The Peak District Explorer' charter from Taunton on the 9th June 2018. The 1Z43 05:10 Taunton - Buxton charter also had a Class 66 No.66177 on the opposite end of the train to allow shunt manoeuvres in the Buxton area.

​This Statue at Buxton Station was made by the firends of Buxton Station who cleared the former Depot buildings of railway scrap and comissioned this stunning piece by local artists Andy Hill. The statue was named Joe but comedian Alexei Synes in honour of his dad who was a life long guard on the railway. 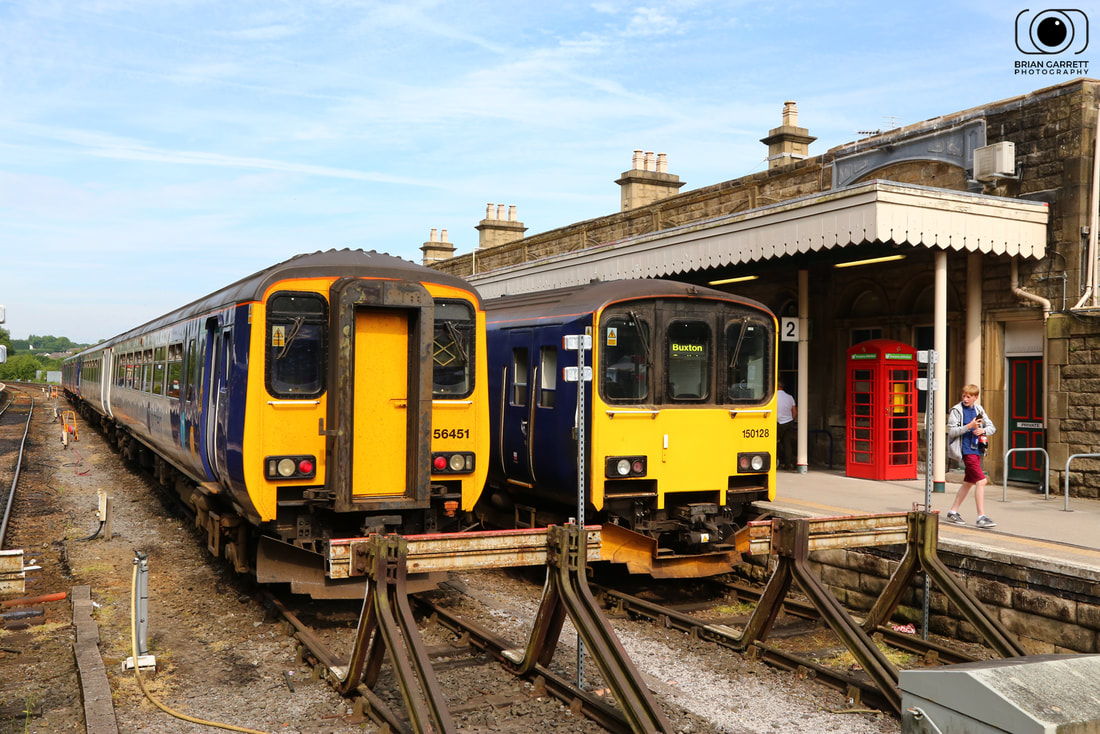 Northern Trains Class 156 No.156461 is pictured stabled in the central platform at Buxton out of use, while former First Great Western Class 150 No.150128 stands in Platform 2 with a stopping service to Manchester Piccadilly.