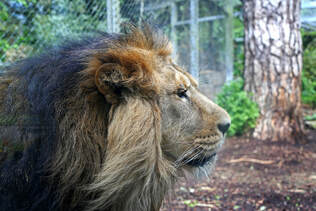 Bristol Zoo Gardens is the fifth oldest zoo in the world. It opened our doors to the public on Monday 11th July 1836 and since then has welcomed over 90 million guests. They have helped save over 175 species from extinction in human care and in the wild. The Zoo is currently working on conservation and research projects across the world, from the Phillipines, South Africa as well as projects closer to home on the River Avon. The award-winning education team has taught over 40 million school children the value of nature, wildlife and the impact our society has on the world. 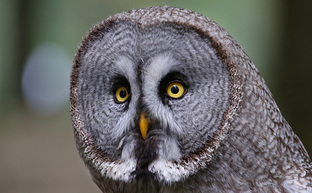 The 15th May provided the unique opportunity to get up close  with some of the residents of the Hawk Conservancy, with thanks to Timeline Events. The day allowed around 30 photographers unprecedented access to the Conservancies Hawk collection. As part of the day we were looked after by two of the enthusiastic falconers who flew an array of birds for the cameras. Some were placed as static subjects, while others were flown for the photographers to capture. The Andover based centre boasts a 22 acre site with over 150 birds and an array of backdrops and locations, including a meadow and wooded areas. As well as photographing the stunning Birds of Prey we were also reserved seats in the 2pm public show. The da# 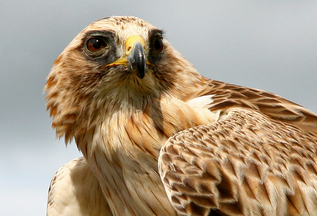 Yarak Birds of Prey is the most unique Bird of Prey and Falconry Hawk , Eagle ,Owl and Falcons centre  in the Southwest of England. It is located near Cullompton just off the M5 in Devon.  The centre caters for public displays and private hands on experiences.
The centre has been developed over many years and is  surrounded by undulating farmland which offers an ideal landscape in which to observe and fly the large variety of birds at the centre. My visit was part of a birthday present which incorporated a varied flying experience and some additional time for photography.

Wildlife from the United States of America 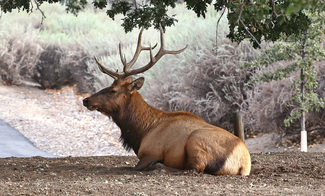 Imahes of Wildlife taken while in the United States of America 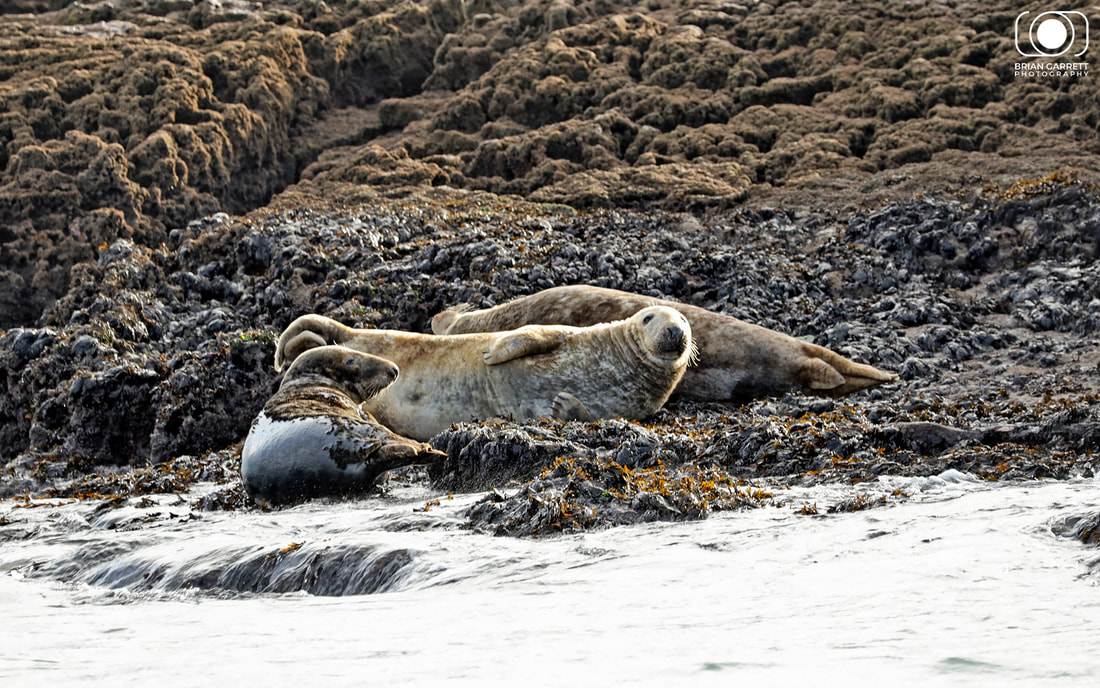 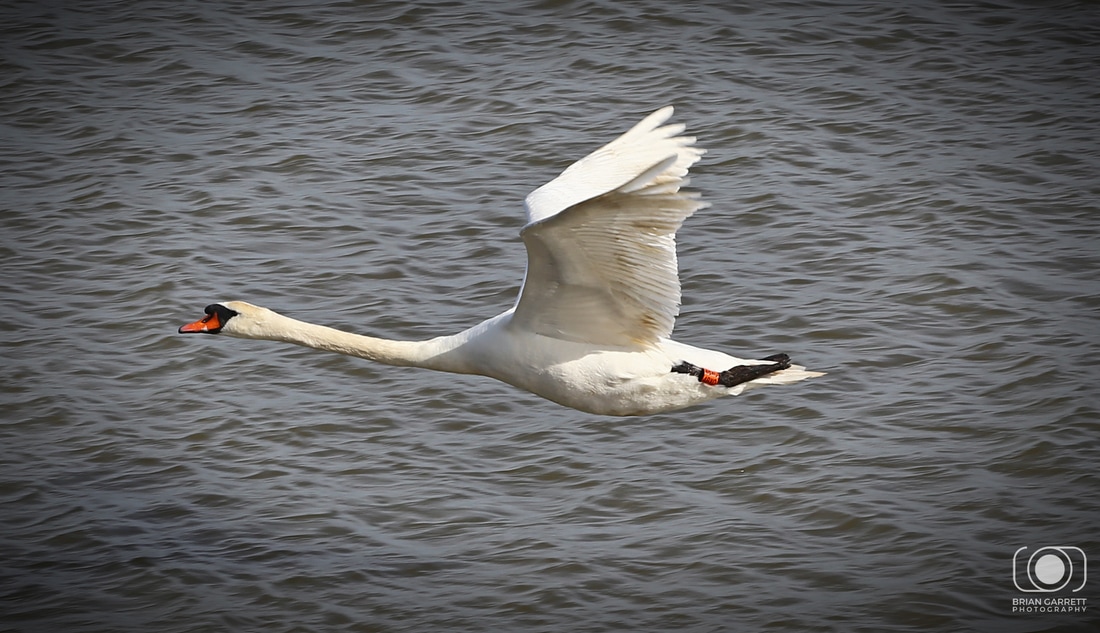 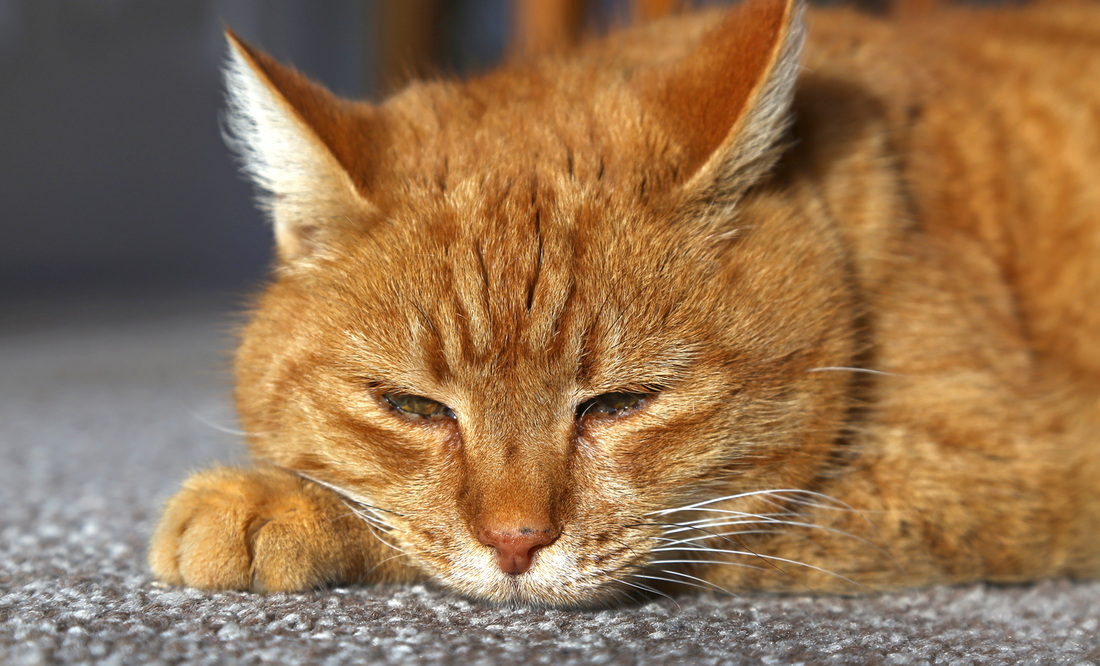 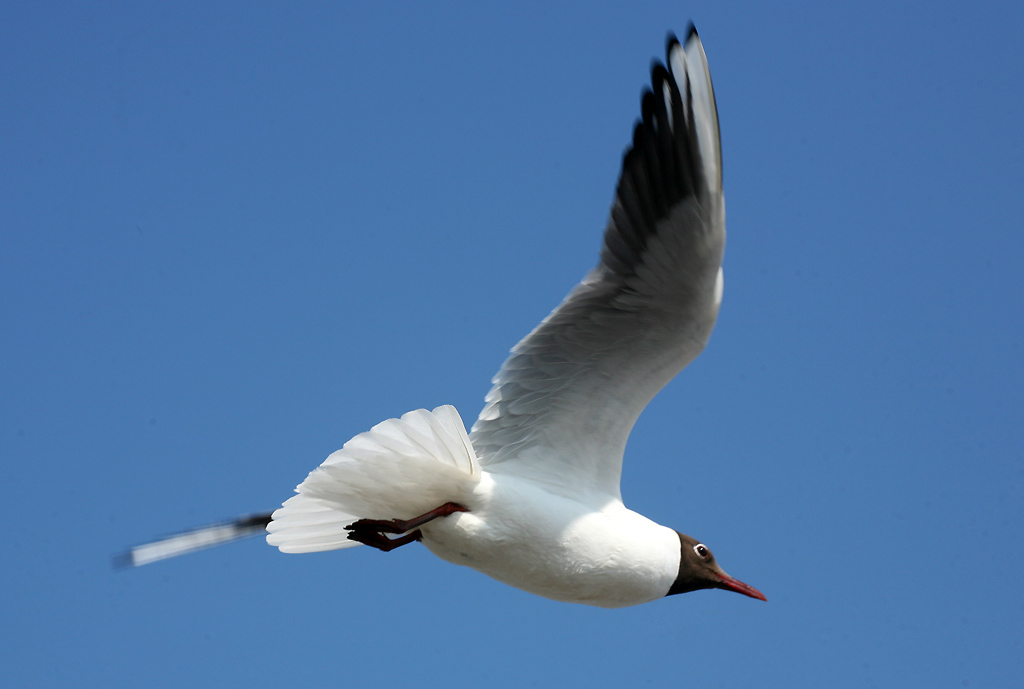 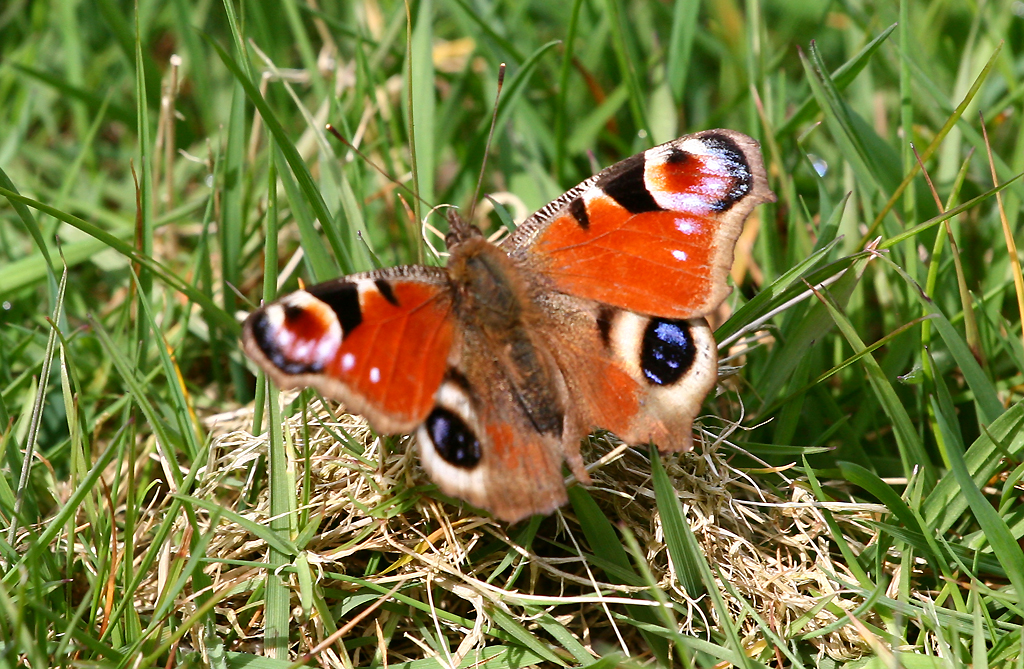 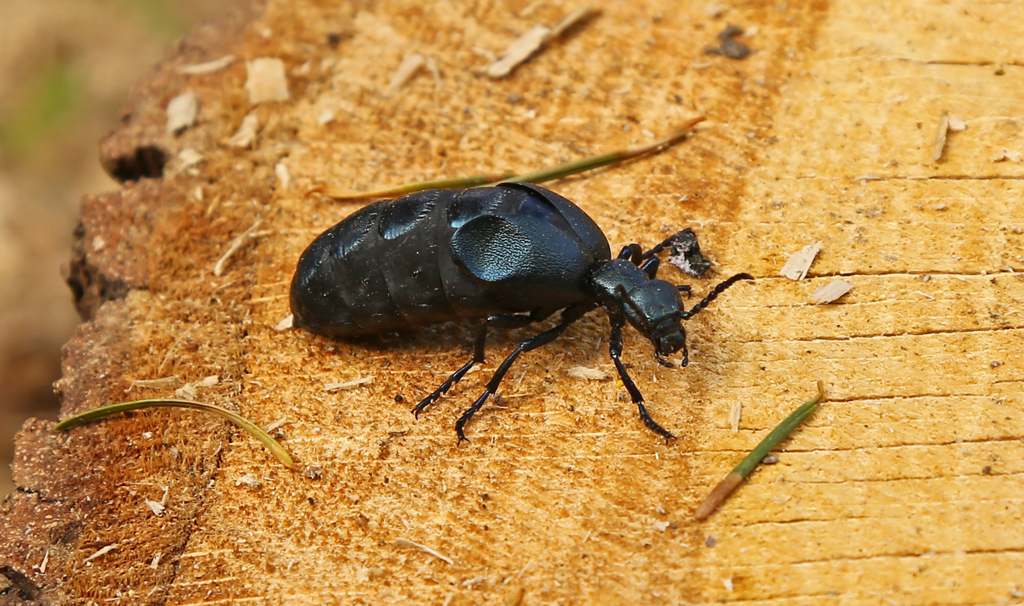 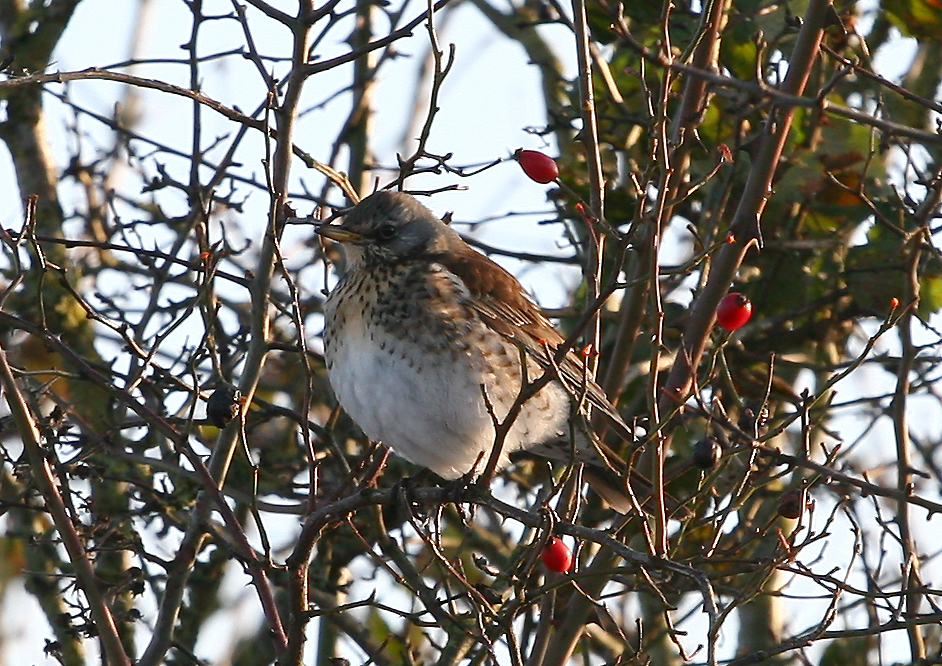 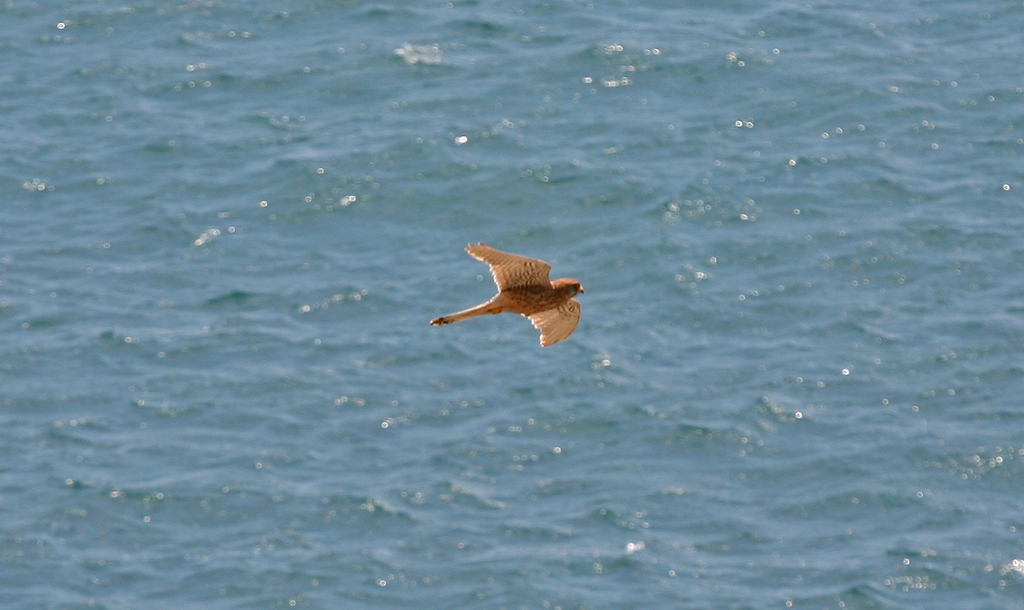 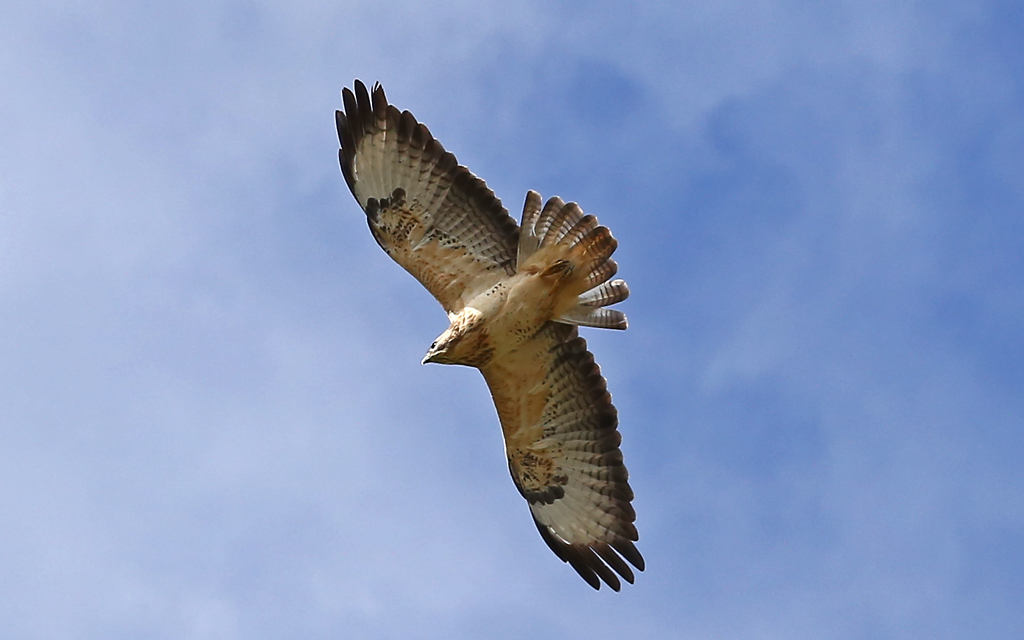 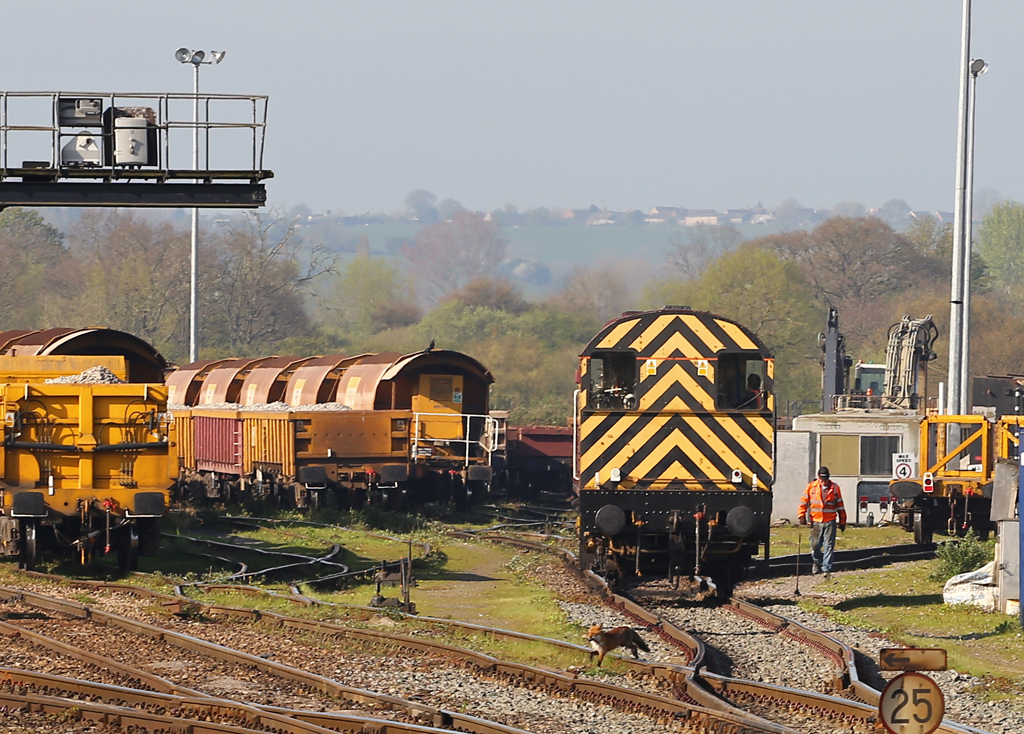 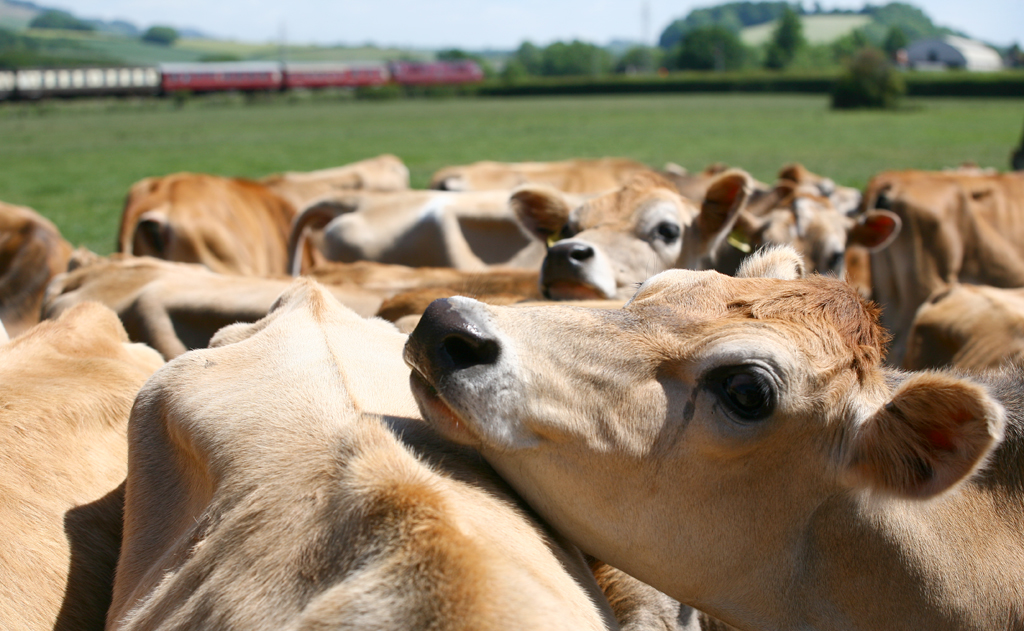 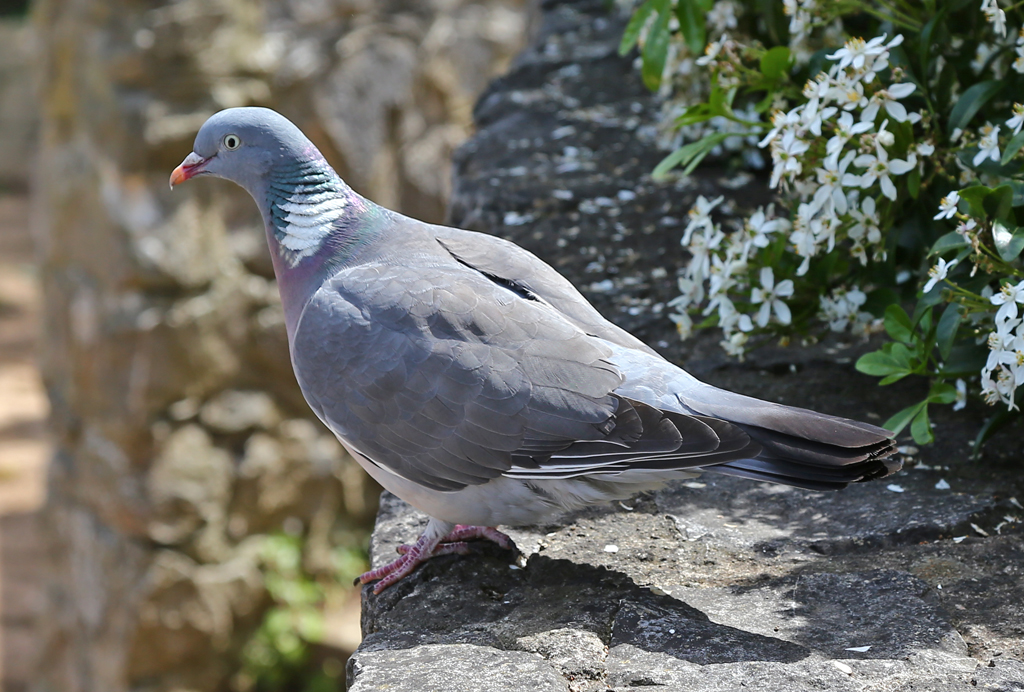 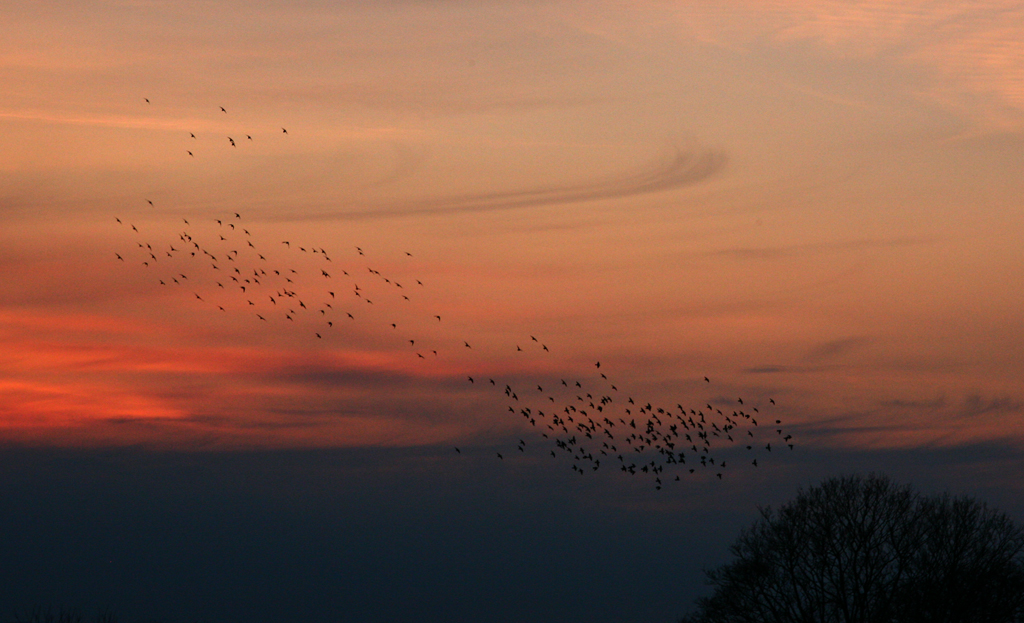 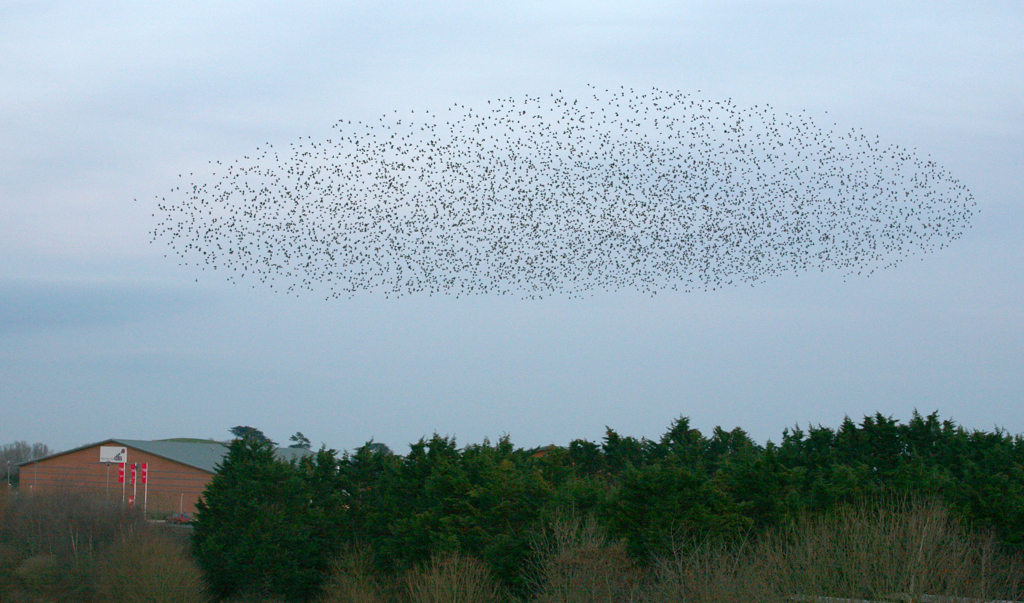