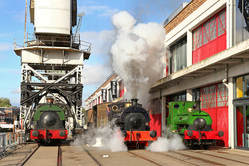 The Bristol Harbourside Railway is a small stretch of former dockside railway dating back to the time when goods would arrive by rail for loading/ unloading onto merchant ships for export/ transportation around the world. Sadly much of the former docks complex has now been built upon by modern developments, including the expansion of the new Mshed museum. The BHR now operate a hemmed section of dockside track where they provide breakvan rides for members of the public on special operating dates in conjunction with the MShed Museum. On the evening of the 20th June I attended a specially organised charter (by 30742 Charters), where two Peckett Steam Locomotives were provided in steam, along with a rake of un-restored loose coupled wagons. 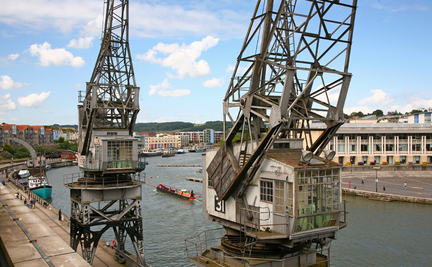 Bristol's Harbourside provides a wealth of interesting photographic content as well as providing an enjoyable day out, the dockside area has been extensively redeveloped over the past 10 years, the cities museum 'M shed' has also had an extensive refurbishment. The area contains some of Bristol's best heritage mixed with modern waterside development.
The SS Great Britain is also located at the harbourside, and provides additional interest for those visiting the area. 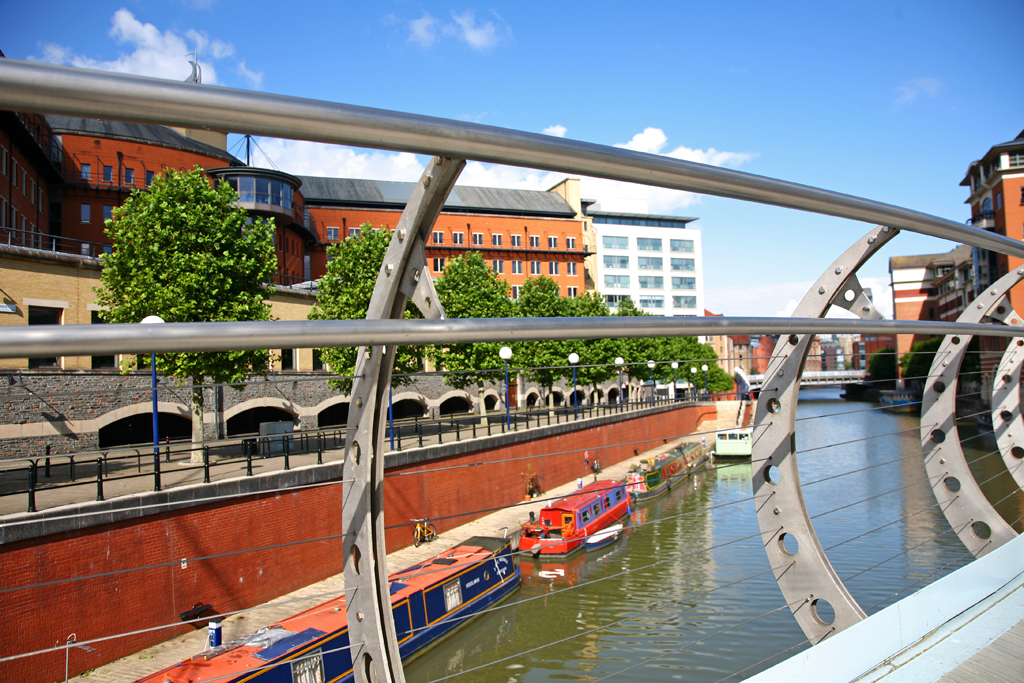 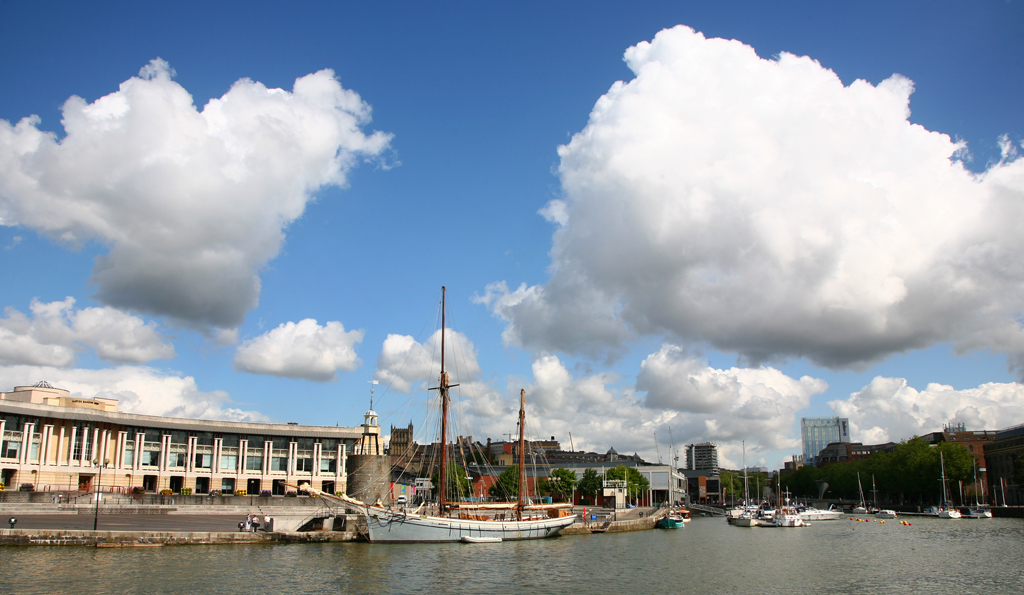 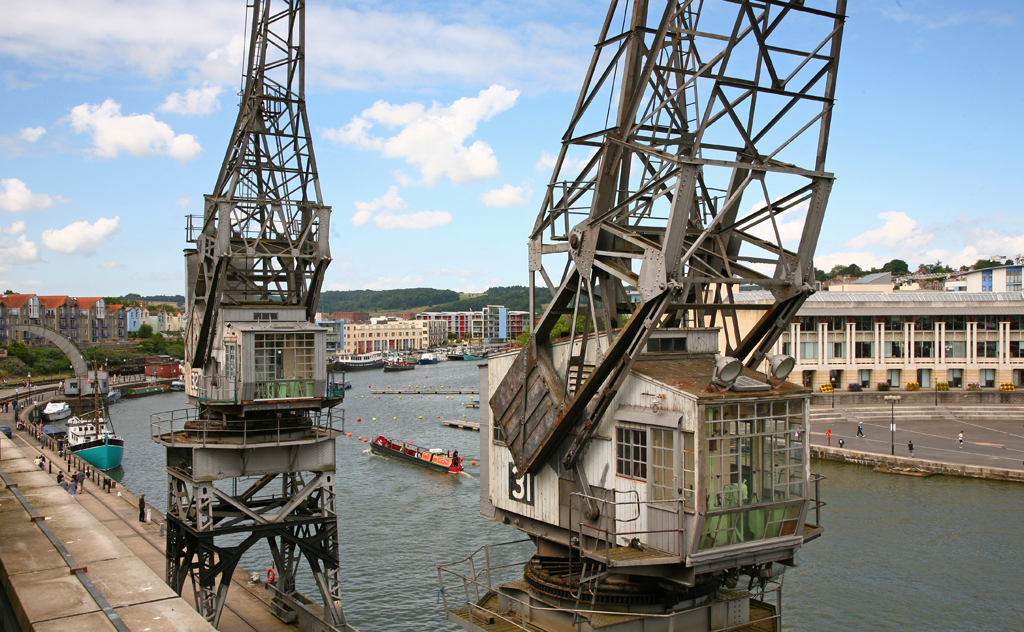 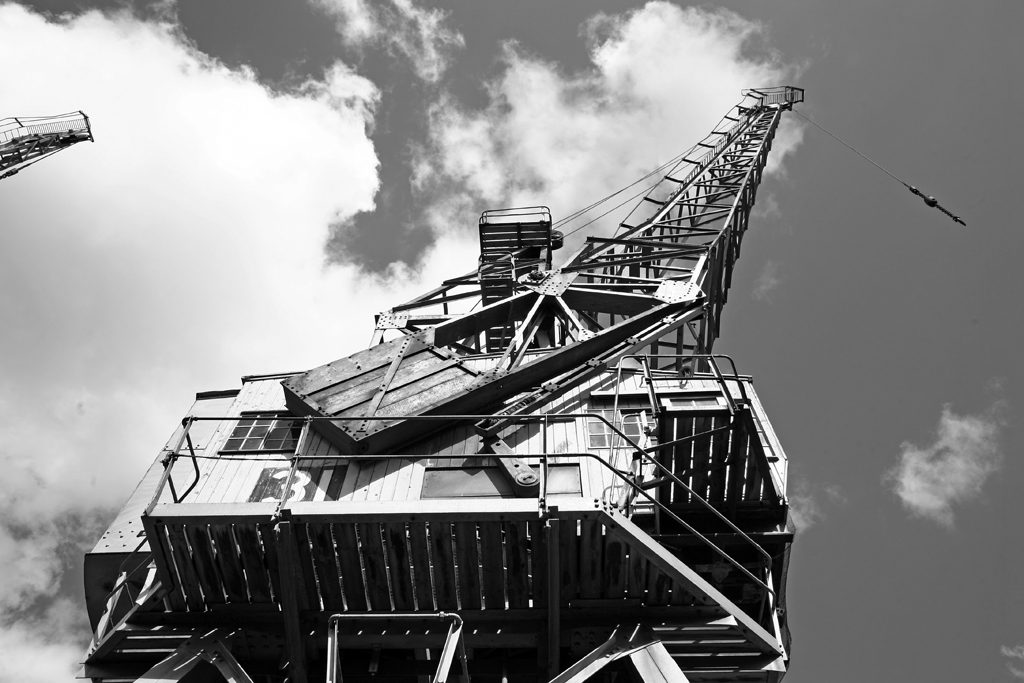 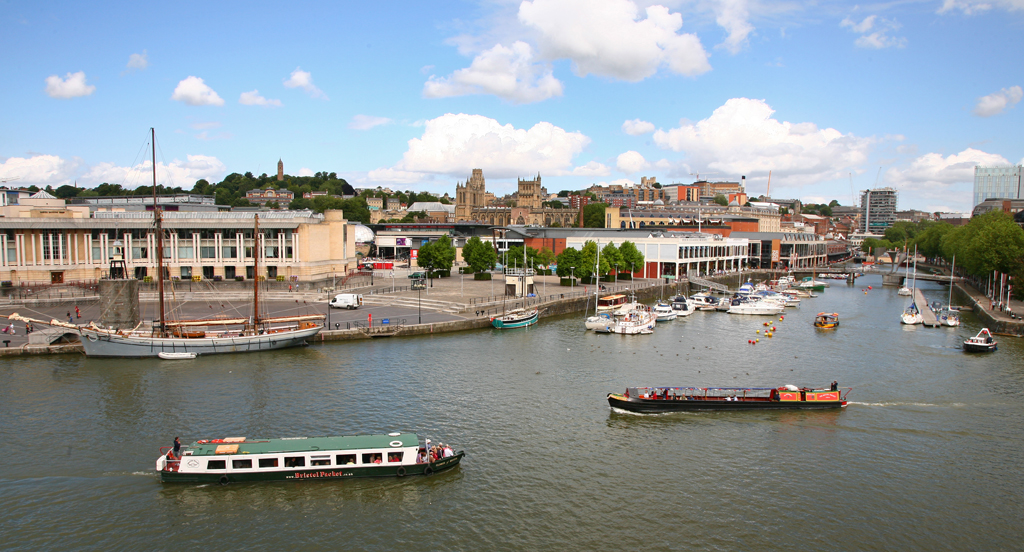 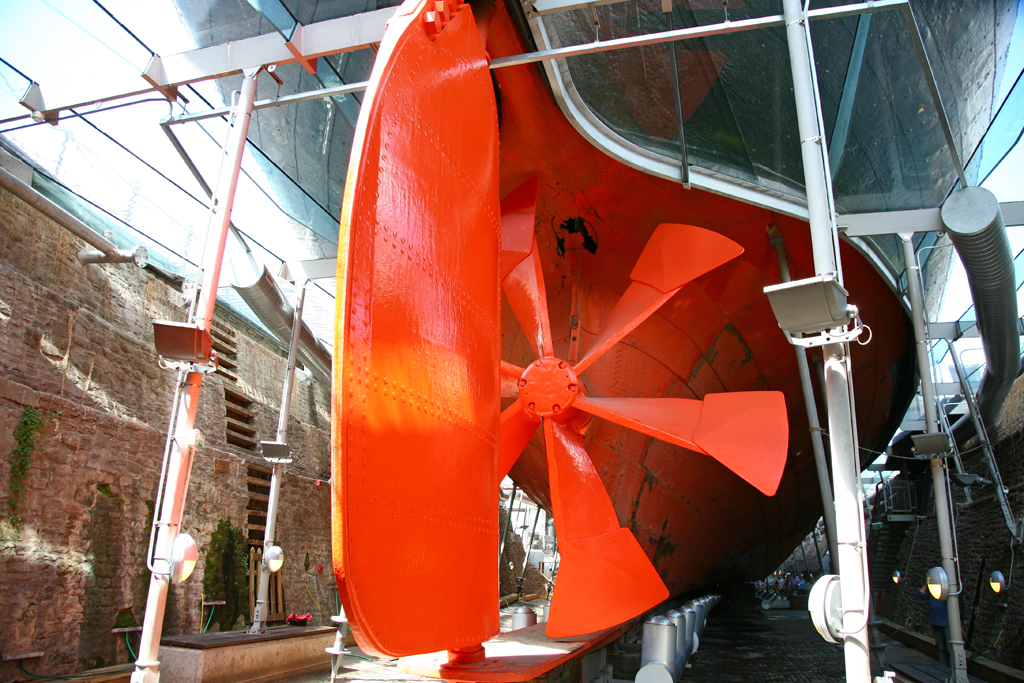 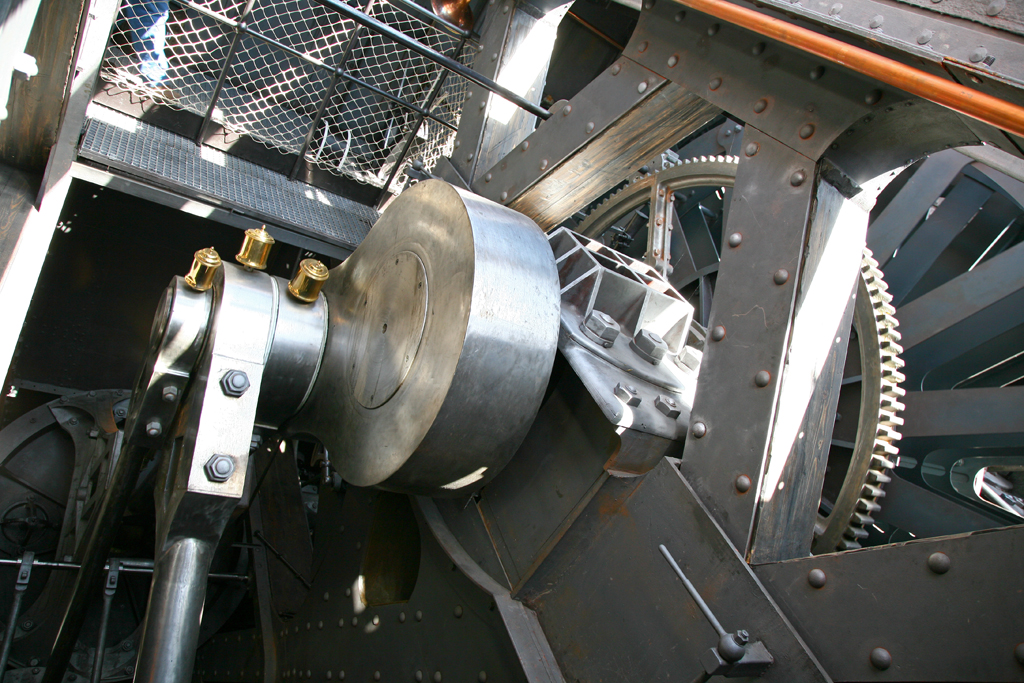 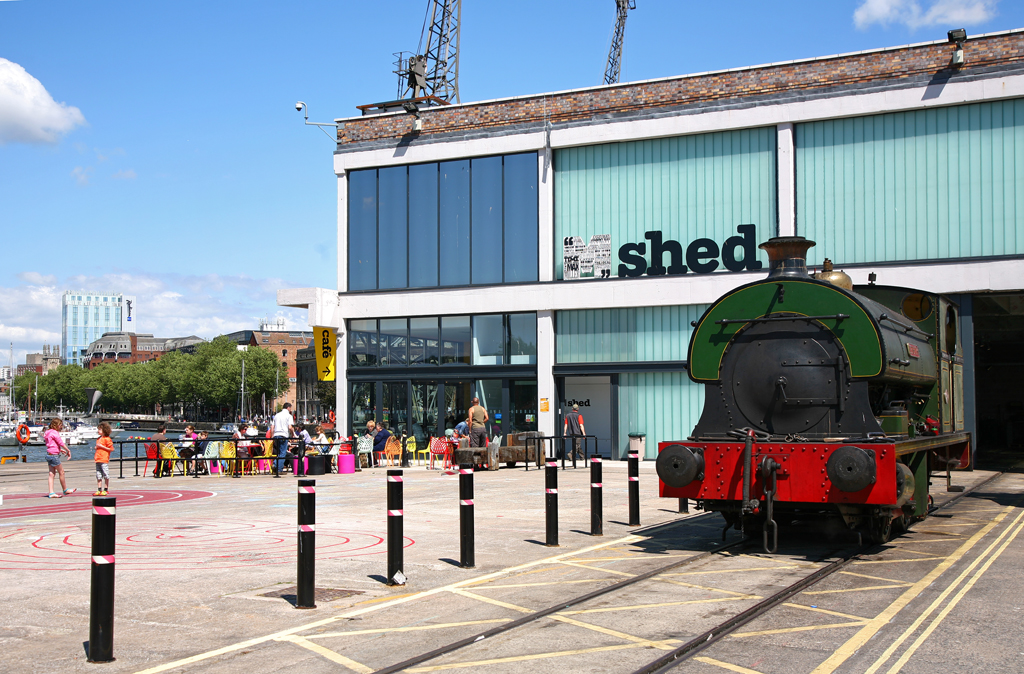