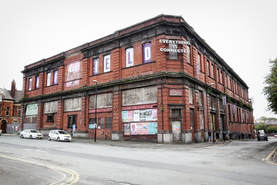 Manchester Mayfield is a former railway station in Manchester, England, located on the south side of Fairfield Street next to Manchester Piccadilly Station (At the time named Manchester London Road). It opened in 1910 and was used by relief trains on suburban services to the south of Manchester. The station came into its own during electrification in the 1950’s but by August 1960 it was closed by British Rail.
I attended a tour with well known Mancunian Tour Guide, Jonathan Schofield which walked attendees through the site allowing them to see the current derelict state of the former station and buildings, and to learn about the history and unique character of this special site. 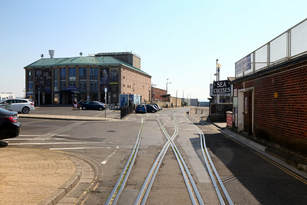 The Weymouth Harbour Tramway is a disused tramway running entirely on the streets of Weymouth, from a junction to the north of Weymouth station to Weymouth Quay station at Weymouth Harbour. It was Built in 1865, and was last used for regular services in 1987. Its last ever services were special trains on 1 April 1995 and 2 May 1999. The line was first used to transport goods directly to and from the dockside but also conveyed passengers to the Condor Ferry Terminal. The unique ‘street running’ section allows trains, pedestrians and cars to travel over the same area, this in itself in the days of common sense and self awareness was not a problem but in modern day Britain poses all manner of health and safety issues. I traveled on foot of over what remains of the line today recording some of the interesting views along the short stretch from Weymouth Station to the Quayside. 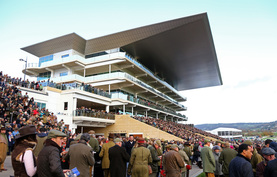 On the Friday 13th October Cheltenham Racecourse officially opened their brand new Princess Royal Building at The Open. The event concluded a two year construction build by Kier Construction and the £45million redevelopment of the course . Her Royal Highness The Princess Royal has a long association with the Cheltenham Racecourse, and gave her name to the new stand as well as agreeing to perform the official opening at twelve noon on Friday 13th November. Huge crowds gathered for the opening event which lead to an afternoon of races. The new building features three terrace levels and provides an additional capacity to the existing racecourse stand.
Bristol: Temple Quay and Harbourside 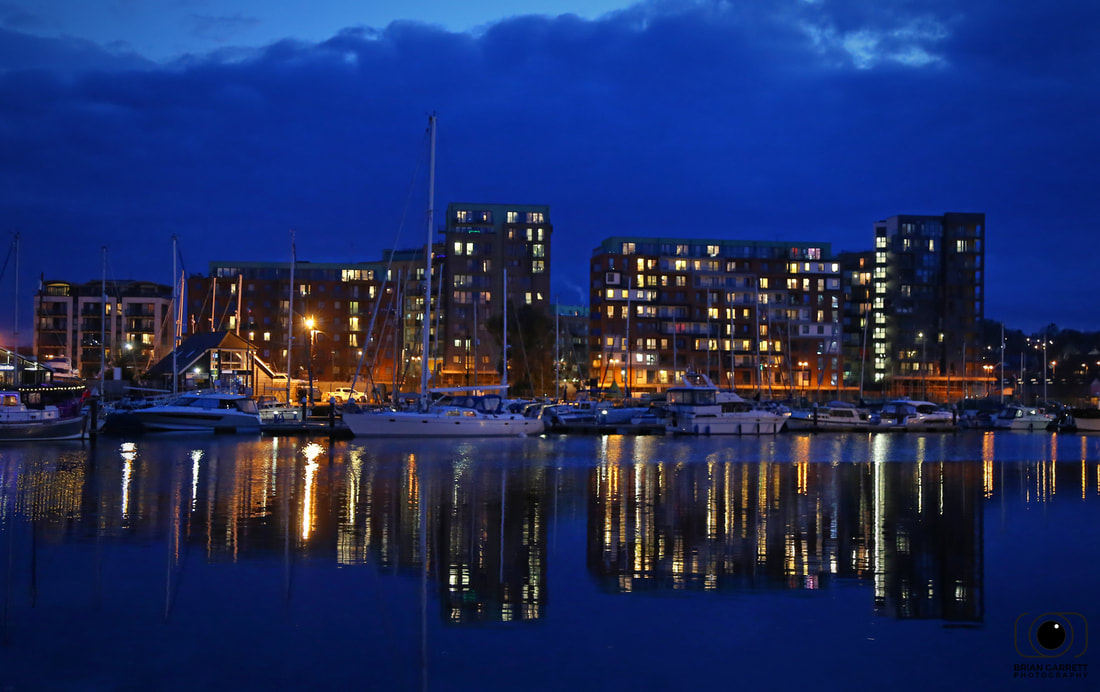 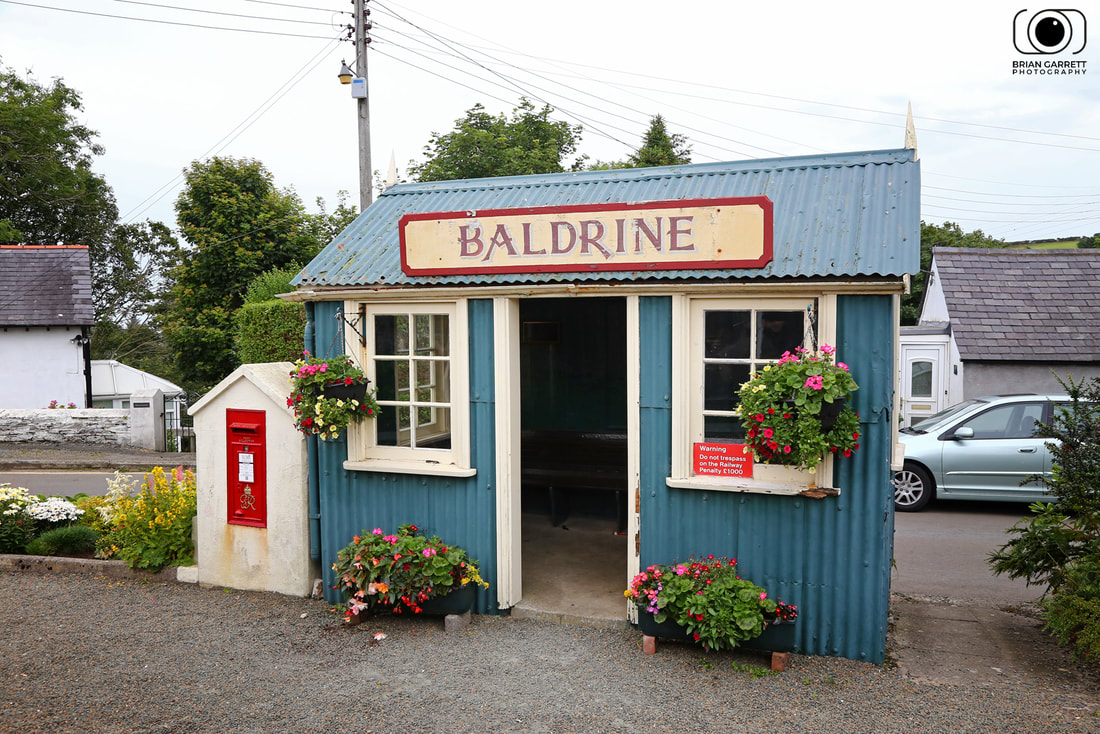 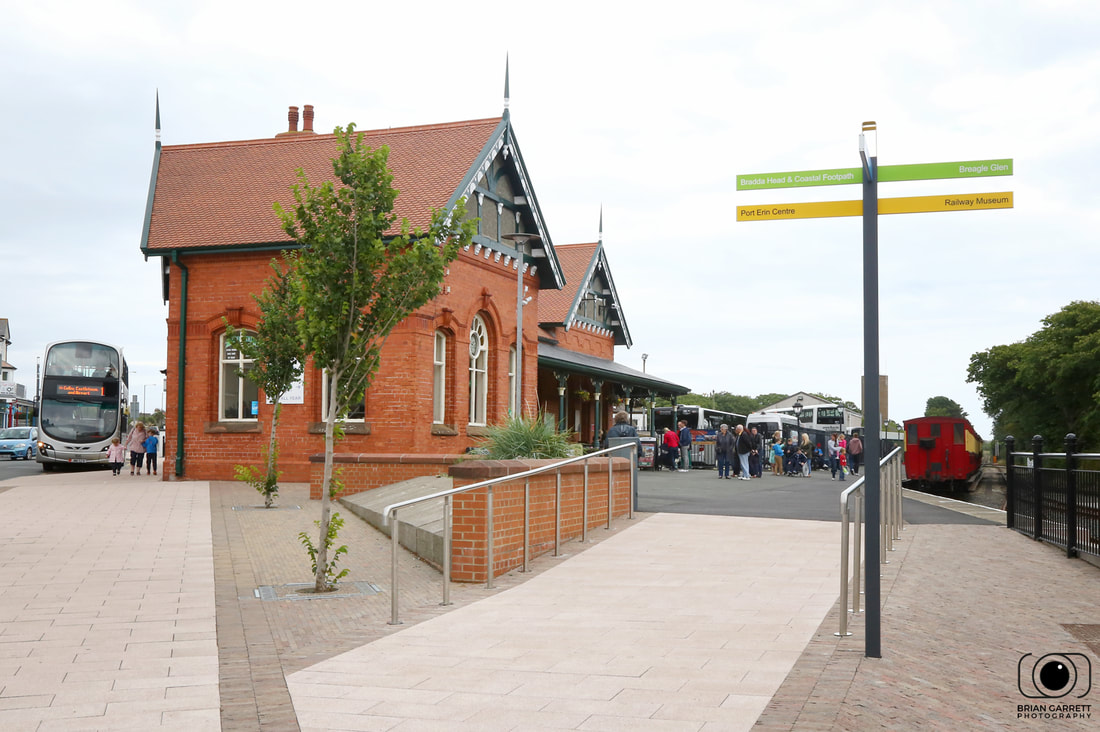 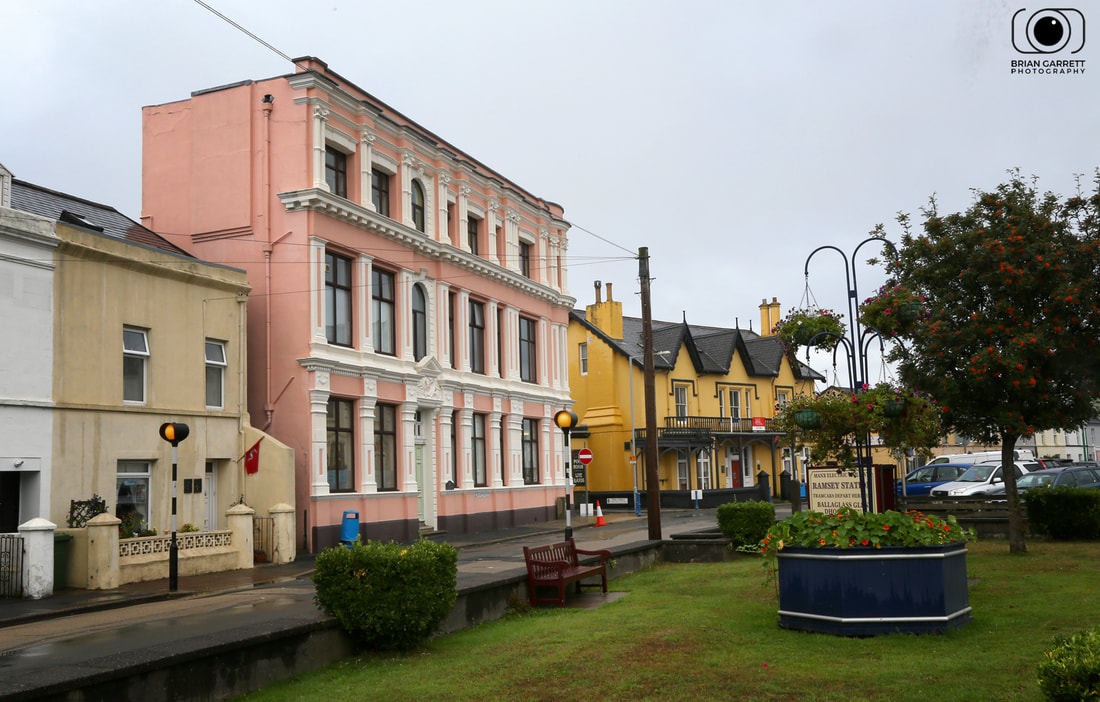 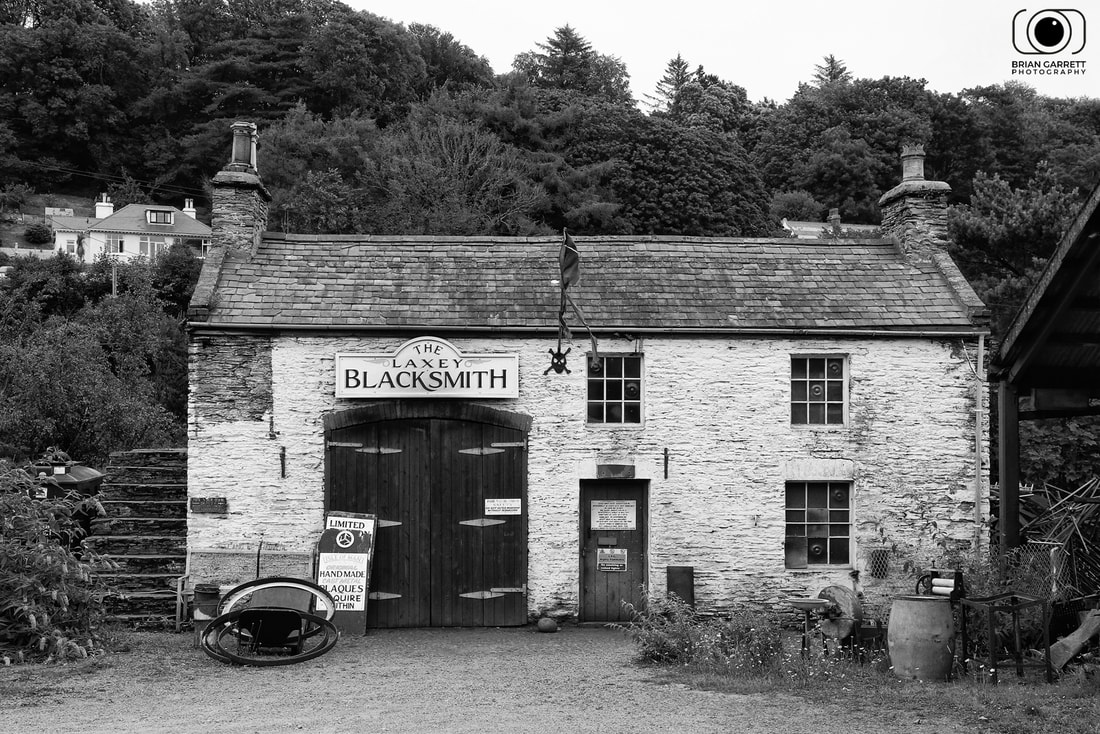 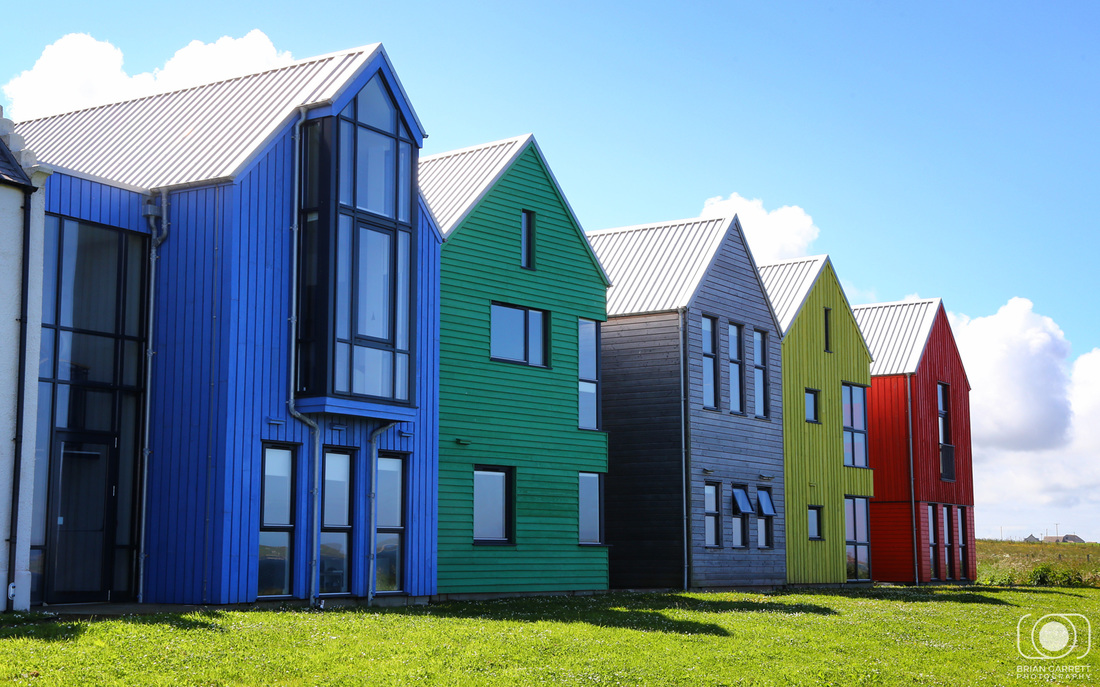 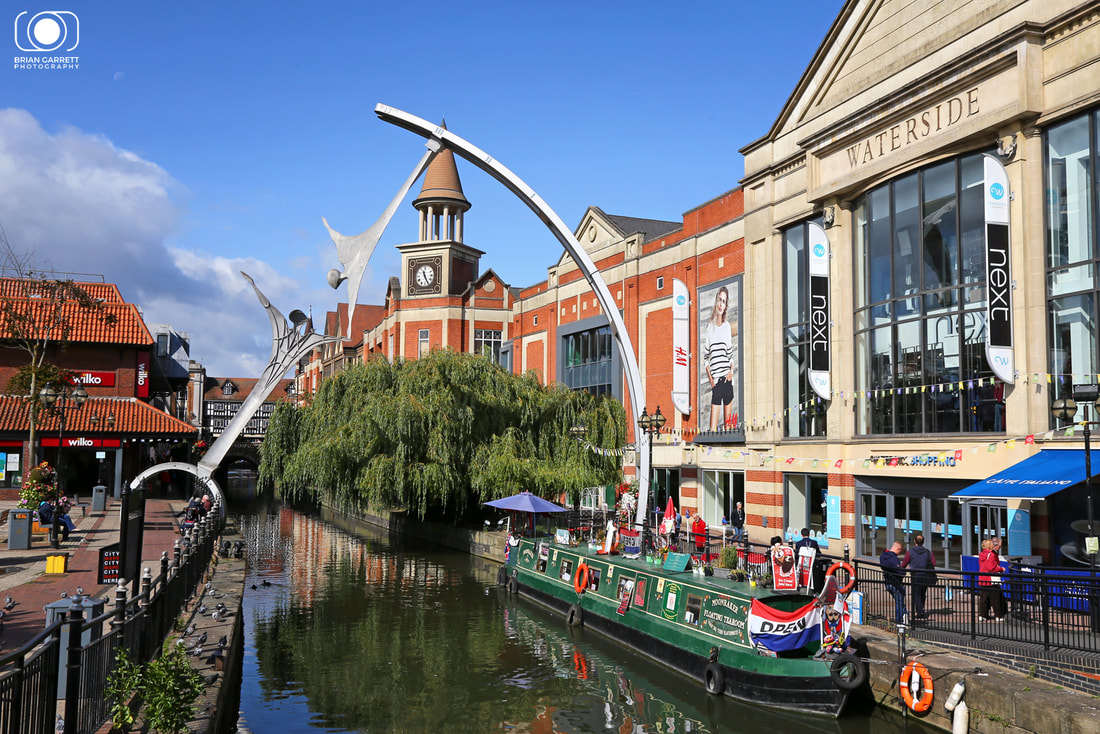 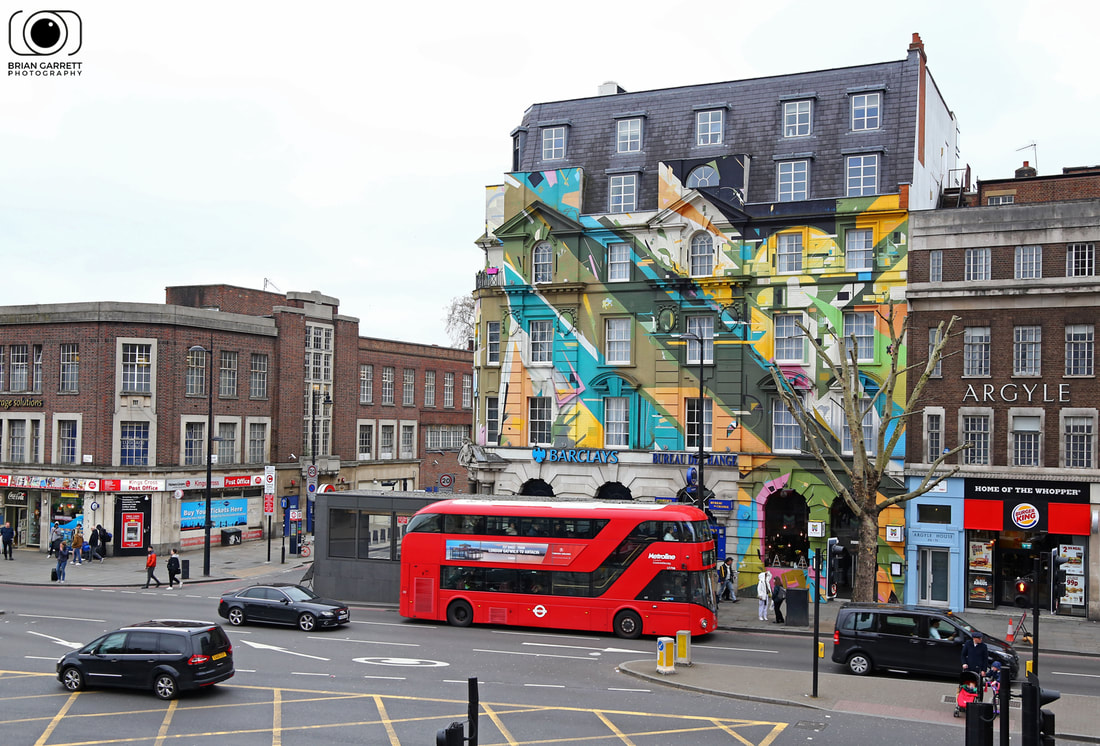 In March, 2012, a massive graffiti mural was completed on a building opposite King's Cross station. The vivid artwork was commissioned by the building and hotel owner, Tony Megaro. This image shows the artwork in place in April 2019. 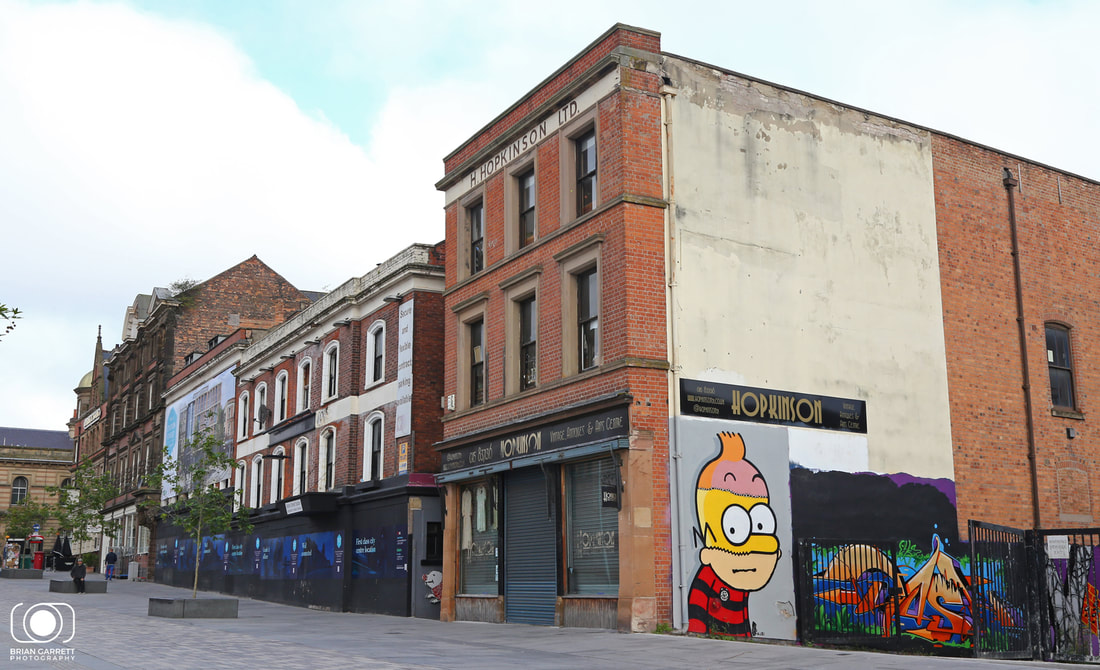 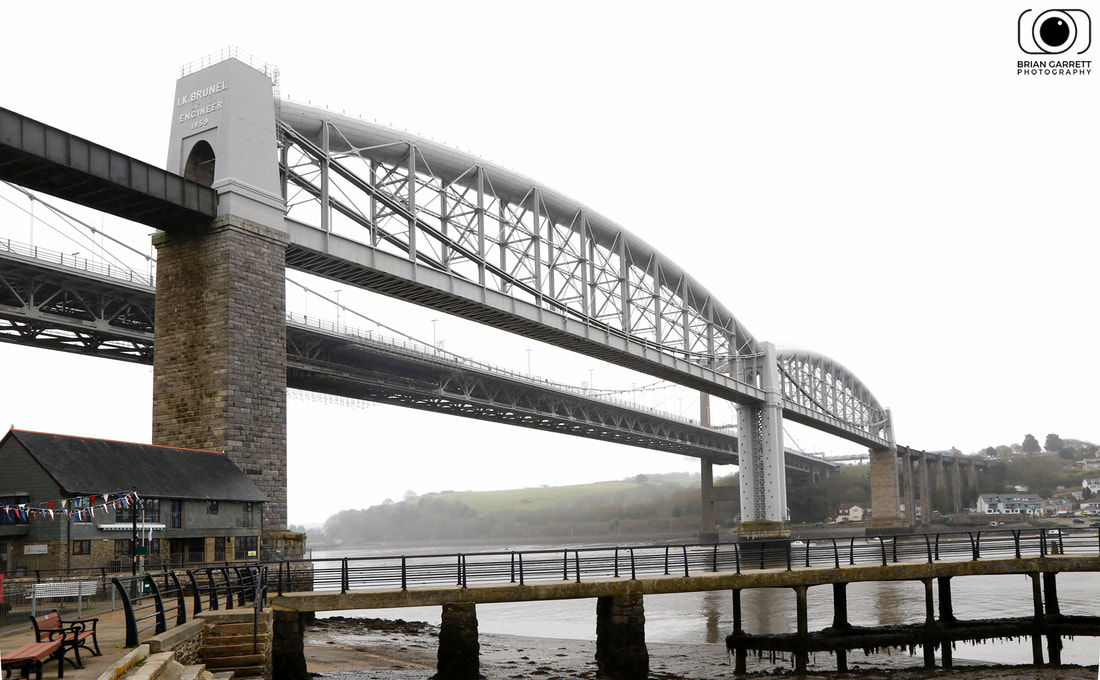 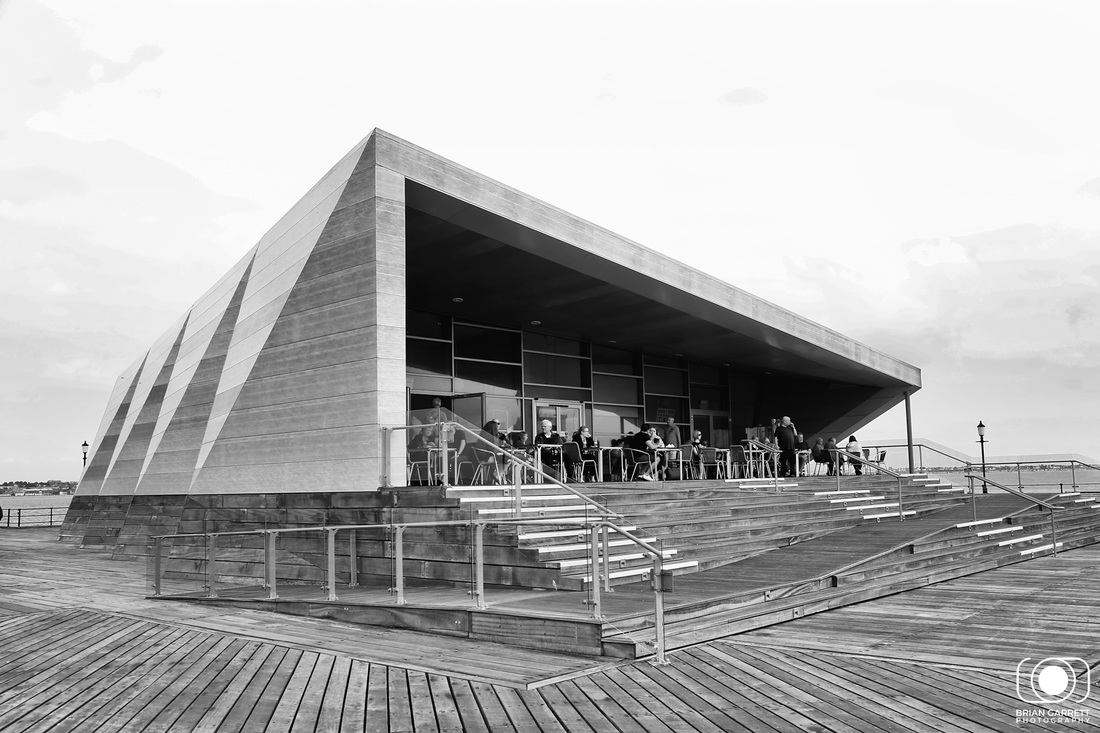